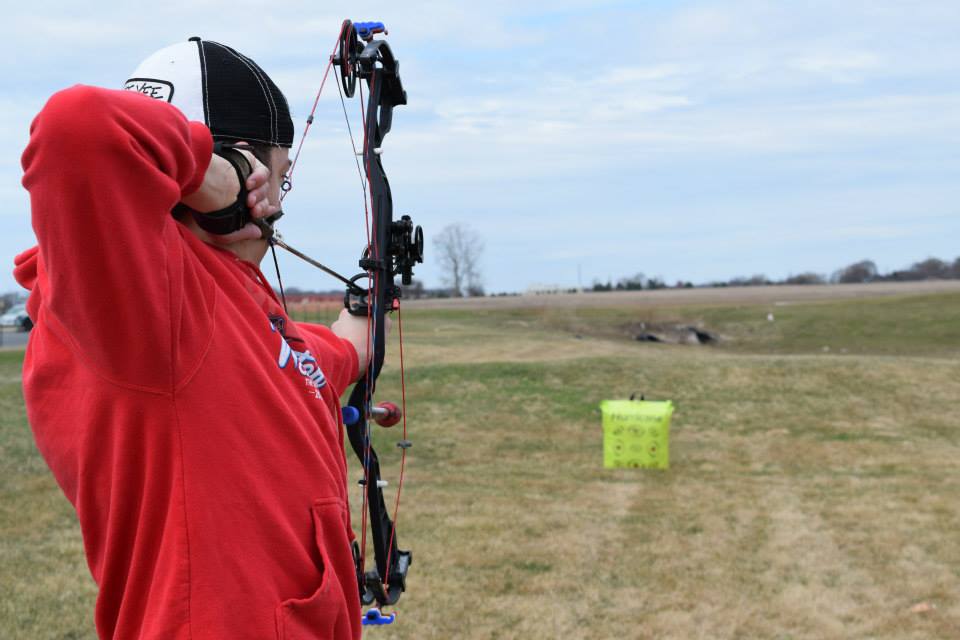 Clawson junior Connor Winther, 22, will hunt in Almont, Mount Pleasant and Gladwin this year for white-tailed deer. Winther has been hunting since he was 12-years-old and bow hunting since the age of 17. Hunting has provided Winther with life lessons, lasting friendships and a love for the outdoors.

According to debate.org, 44 percent of people believe hunting animals is wrong. With the ethics of hunters being questioned, bow season in full swing and rifle season a few weeks away, Winther wants to shed some light on the sport and, what he believes, are some common misconceptions.

Winther sat down with Grand Central Magazine to discuss his love of hunting and the common misconceptions that go along with it.

GC: What gets you excited about hunting for white-tailed deer?

CW: Probably the thrill, challenge and end result. It’s always a challenge to be able to take a deer, doesn’t matter if it is with a bow or a rifle. But, when I am eating that deer I also feel some kind of fulfillment knowing that I know where my food came from.

GC: What would you say to people that think hunting is cruel?

CW: I don’t agree with it. I never apologize for being a hunter. If they think about it, here I am, a college student who is pretty broke, and I’m feeding myself and my roommates off of one animal that I harvested. It’s saving me a lot of money and, more or less, saving my family a lot of money. If you find it cruel, it’s the circle of life. Everything is going back into nature. I’m eating something and then something is eating what I am leaving behind. Also, money generated from license purchases is what funds the majority of habitat restoration and conservation efforts, this is a key fact that people against hunting almost never consider.

GC: Can you explain the excitement you feel after you’ve taken a shot and realize you’ve connected with a deer?

CW: Not really, I feel like it is probably one of the best feelings in the world. Honestly, when you shoot a deer and hear the whack, that is just one of those feelings that gets your adrenaline and heart going. Once you become one with nature, it’s a really eye-opening experience.

GC: What life lessons has hunting taught you?

CW: Mainly traditions. In my family it’s kind of one of those things that helped open my eyes to being a traditional family that passes knowledge down the line. Not only knowledge, but skills have also been passed down in my family.

CW: Hunting itself is one of those things that you can talk about for hours on end with people. It definitely helps build friendships. You can sit down in a class and see somebody wearing camo, talk to them for five minutes and when you mention hunting you end up talking for an hour and a half. It’s easy to build a friendship from something that simple with another hunter.

Hunting has even impacted my old friendships. I was with one of my best friends when he shot his first deer. It was one of the best experiences for both of us because it was a bond building thing. I was there for him and being able to be there for someone during such a good experience is awesome.