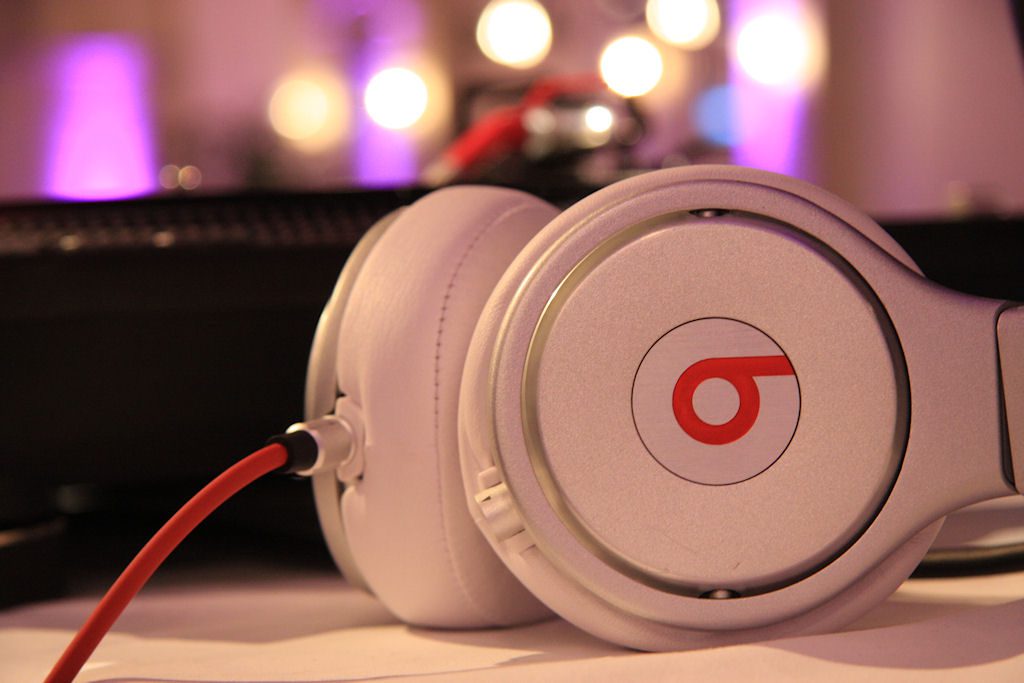 You’ve seen this on countless Instagrams, tweets and meme captions; heck, you’ve probably even said it yourself once or twice. But just because it’s a cliche, doesn’t mean it’s not true, and one of the key components to a new you is finding some new music to listen to.

Granted, a lot of the music on this playlist is not “brand new” (with the exception of Childish Gambino’s “Redbone” and Ed Sheeran’s “Castle on the Hill”). However, the grand mix of various genres will help broaden your listening for 2017.

So, go ahead, take a listen and prepare yourself for a year full of growth, both personally and musically.