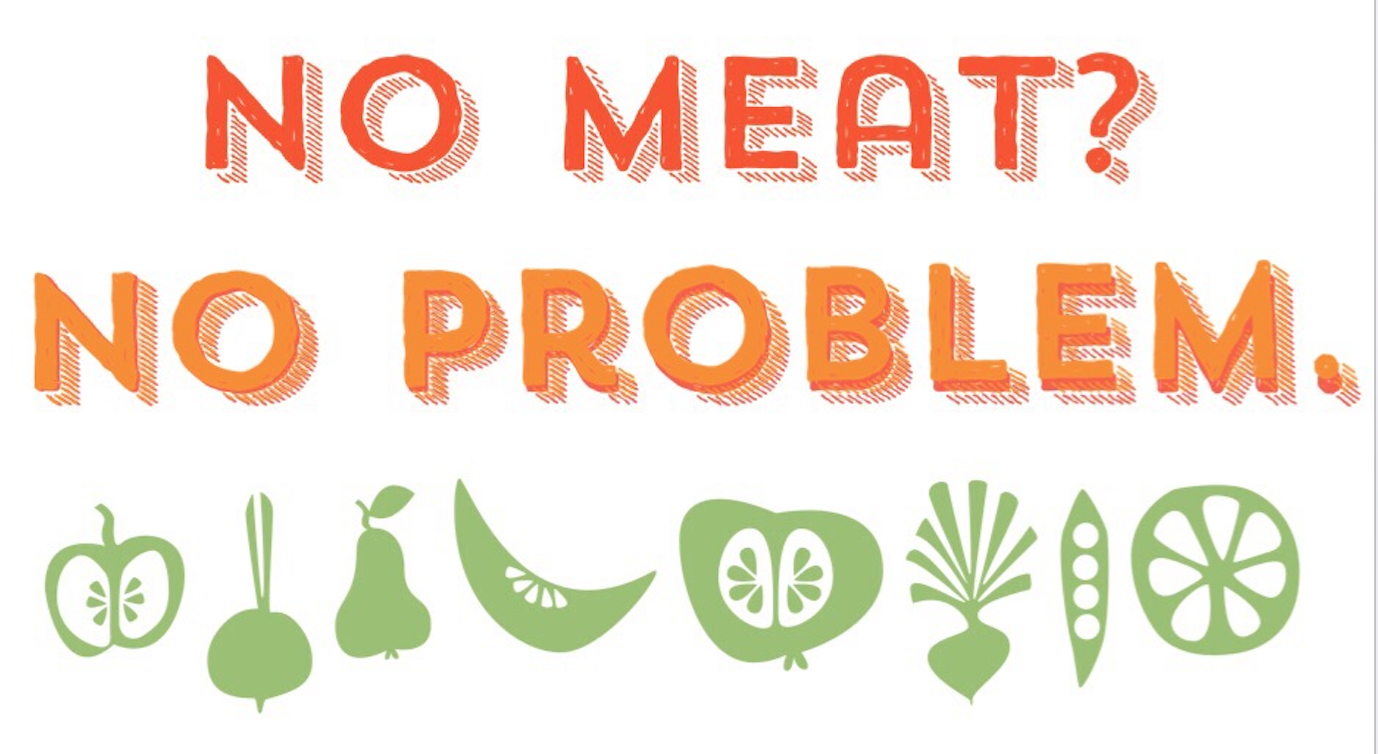 Beef, chicken, turkey and pork – these meats are a staple in the American diet.

For most of us, they are an everyday commodity, but for others that is not the case.

A fair amount of people have special diets that eliminate meat-based foods entirely. There are many reasons people do not eat meat; sometimes it’s for moral reasons, not wanting to contribute to the slaughter and unethical treatment of animals, or it could just be dietary preference, as their bodies do no respond well to meat consumption.

President of Student Advocates for Vegetarian/Vegan (SAVV) Jack Cafretsas, is one of these people.

Cafretsas started the registered student organization during the spring 2016 semester at Central Michigan University, a group that discusses animal ethics and diets.

“We educate and inform others about the Vegetarian/Vegan lifestyle and animal ethics,” Cafretsas said. “We respect all opinions and encourage meat-eaters to come as well.”

In understanding these lifestyles, it’s important to identify the three popular approaches of a meat-free diet, all of which have gained traction over the last few years.

These include: Pescatarianism, Vegetarianism and Veganism.

So, what’s the difference between these three?

Some have more restrictions than others, but here is the basis of these diets.

The Pescatarian diet is abstaining from eating meat, but not fish. However, there have been concerns about this diet due to the amount of mercury found in fish.

In addition to fish, pescatarians also eat dairy, grains, fruits and vegetables. As long as it’s not the flesh of an animal (fish excluded), it’s okay for them to eat.

Vegetarianism often gets confused with pescatarianism, since people who eat fish will sometimes be referred to as vegetarians. Cafretsas defines vegetarianism as “not consuming the flesh of an animal.”

What this entails is that they do not eat fish, in addition to meat.

There are some variations of vegetarianism, such as the oco-lacto vegetarians, those who do not comsume dairy, and religious vegetarians, such as Buddhists and Jainists.

Vegans do not eat anything derived from an animal.

That means they do not consume dairy, honey, eggs or anything that can be taken from an animal.

Foods they do consume include oats, nuts, fruits and veggies, vegan milk (such as hemp or coconut), beans, soy and vegan versions of non-vegan foods, such as cheese and “garden” burgers.

This goes beyond food, as some vegans do not wear any fur clothing or leather products, since leather is made from cow hide.

SAVV meets in Anspach 164 at 8 p.m. on Thursdays, and they encourage people from all ways of life, meat-eaters and non-meat eaters alike, to come together.

Meat isn’t always necessary to have a healthy, nutrient-dense diet. It helps in some cases, but other foods can replace meat easily.

Do your research and see what works for you. And remember, a bean burger never killed noBODY.