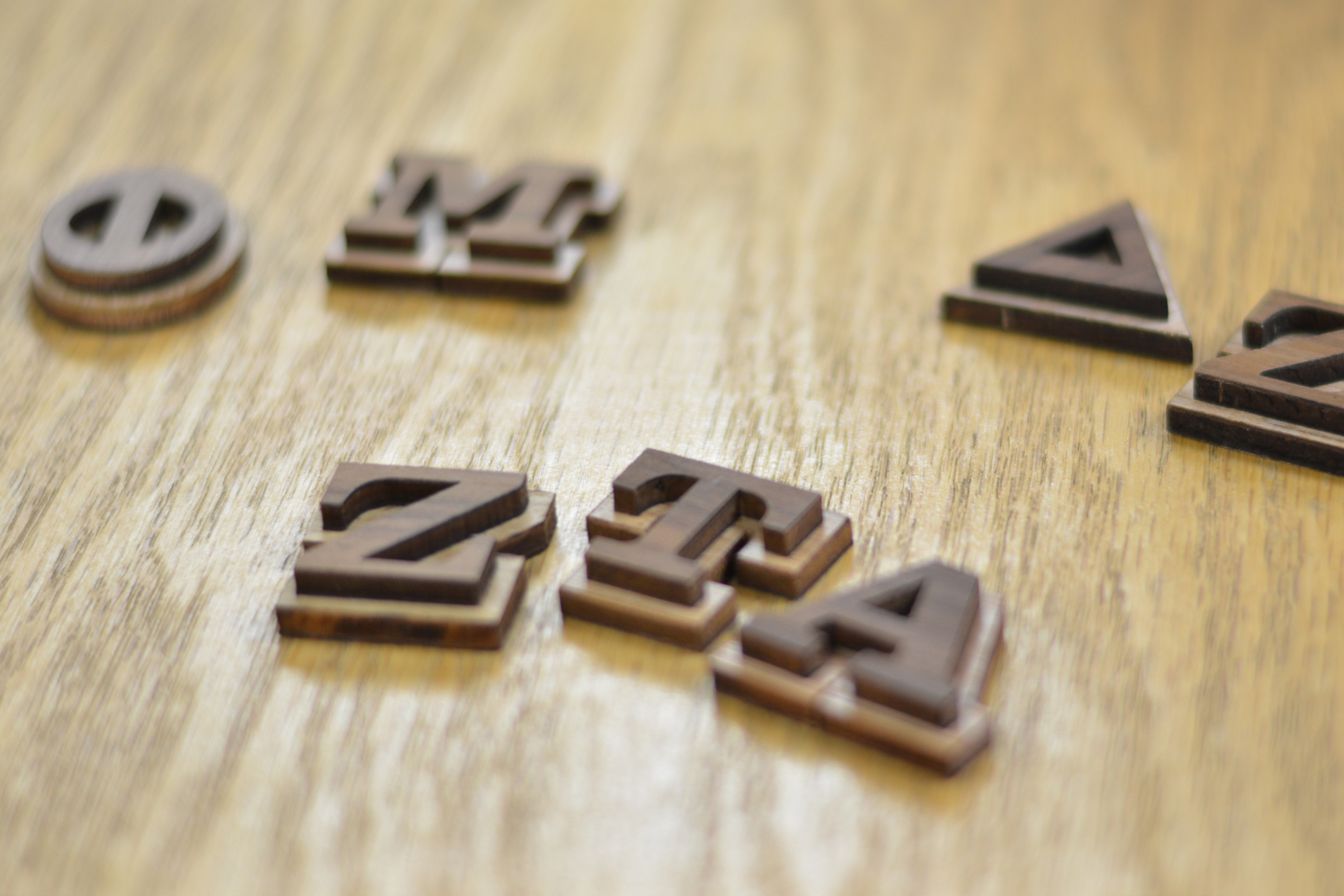 As it relates to Greek Life, I try to shy away from the word, “stereotype.”

I take that word seriously. Stereotypes, to me, too often apply to people’s circumstances that they cannot control. It’s not fair to compare the stereotyping of someone based upon their race or socioeconomic status to that of a sorority girl, as joining a sorority was something I freely chose to do.

I’ve also tried to avoid the basic selling points most people use: philanthropy, sisterhood, GPA requirements. I won’t bore you with a lecture on the $50,ooo we raised as a community this past Greek Week, or the fact that Greek Life’s average GPA is above the undergraduate average.

But, I will tell you that I am often labeled after admitting to being a member of the Greek community: stuck up, exclusive, party girl, promiscuous, superficial, well-off and the cheekiest of them all — incompetent or dumb. These are often the words I read on the faces of those who have discovered my association with a sorority.

It is not my wish to prove myself, or tell those who are judgmental just how wrong they are. It is my hope to create a new perspective.

Like many college freshmen, I had no idea what I was doing. I will never forget “Welcome Weekend” in August 2012 – I was seeing a lot of things for the first time. I had conflicting feelings of a new found freedom and it was a struggle to absorb it all.

I needed structure. An older friend that I knew from my hometown was in a sorority, something I had never imagined participating in. Wasn’t that the easy way out? I didn’t want to pay for my friends. Or be paddled, for that matter. Even young and innocent ol’ me had premeditative ideas of what a “sorority girl” was – and I didn’t fit the mold.

Yet, I found myself in line on the first day of recruitment beside the other fresh-faced girls. These girls weren’t stuck up, or major party animals, they were just people as young and confused as I was, in search of some form of acceptance.

Through recruitment, I met such a diverse group of women of every size, shape, color, interest, ethnicity, academic major and sense of humor.

I received a bid to join a cool group of girls and eagerly accepted it. No, I wasn’t hazed. My big didn’t talk to me in a baby voice, in fact, she didn’t mother me at all. I was treated like an independent and extremely valuable woman from the start.

My point is: Every Greek woman is different.

People join sororities for all different reasons and each experience is different.

We have athletes, we have bookworms and we have the life of the party. We even have girls who are athletic bookworms that like to have a good time — you cannot dumb us down into one single person. Diversity is such a beautiful thing because that is how we learn and grow from one another.

That’s the thing about labels and stereotypes, they take a big group of extremely diverse people and pigeonhole them into one, uniformed image. How fair is that?

At the sound of the word “sorority” out of my mouth, I have been scoffed at. Eyes have been rolled. Others have thought nothing of it. Some people even try to relate to me sometimes with a comment like, “Oh, my mom was in a sorority.” Those people are always nice.

But in reality, my sorority is only one aspect of my life. I am also an employee at the school paper, a yogi and a total animal-lover. But once the “sorority girl” image is factored in, it sticks and none of the other things seem to matter.

It’s easy to look at a woman wearing Greek letters and assume that they are the superficial party girl who pays for her friends. I challenge you all to quit assuming and dig deeper.