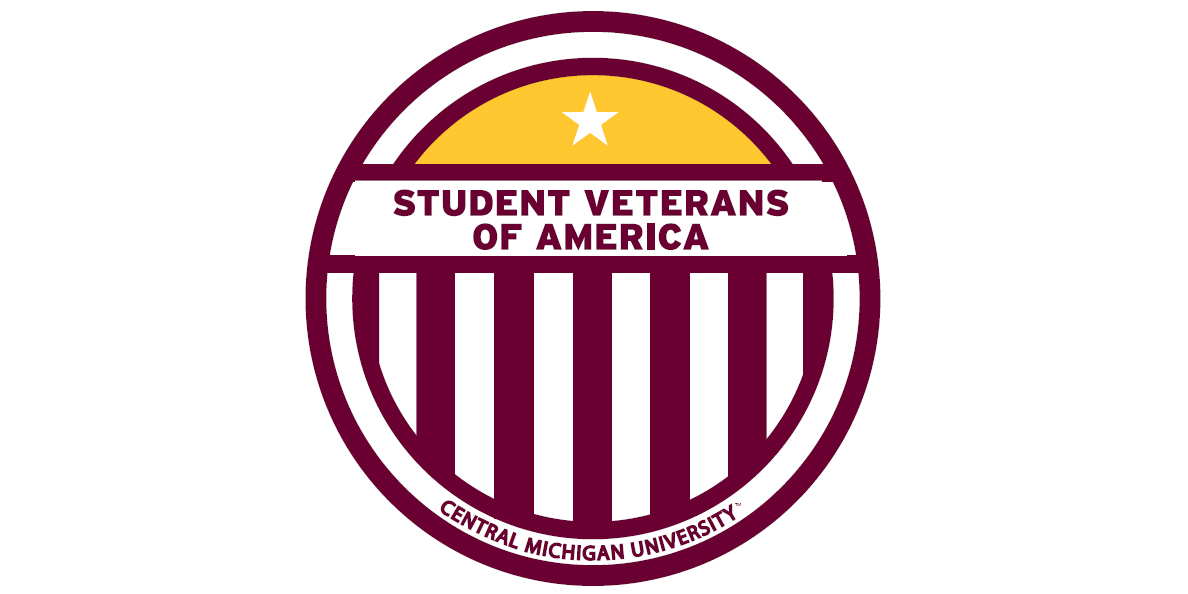 In 2008, Student Veterans of America was founded to assist veterans in their transition from military to college students.

Central Michigan University’s SVA chapter has a problem – the lack of awareness to the veterans on campus. This problem causes veterans to face the transition of becoming a non-traditional college student alone.

Being unsure of what to do and what not to do as a non-traditional freshman at CMU is difficult, as Nicholas Badgero explained.

“Doing everything alone is not the best route to take (as a non-traditional student),” Badgero said.

The lack of awareness for SVA is an ongoing problem and Badgero doesn’t want to see veterans become another statistic that incorrectly depicts student veterans failing out of college because of the lack of help with transition.

Although, Badgero and his colleagues have already defined a solution that can help.

The solution is bringing awareness to SVA at CMU so veterans can have a sense of where to go when they are lost or feel disconnected from their peers. But SVA doesn’t stop there to help non-traditional student veterans, they also connect student veterans to support groups such as Peer Advisors for Veteran Education.

“Advising for peer to peer started in 2013 with PAVE,” Badgero said. “It helps new veterans transition even easier because they see what other veterans have done and are told how to do the things they are unsure of when transitioning.”

The chapter advisor, Steve Rellinger, talked about veterans’ success rates at CMU. “Our vets at CMU graduate with a high rate,” Rellinger said. “If we can show new vets past success, they will know they can succeed as well.”

“Events like Travis Mills talking about his veteran experience, golf outings and the SVA conference we went to in San Antonio, Texas is what shows that SVA is important,” Mellon said. “Even if we collaborated with other organizations and helped each other with events.”

Mellon and Badgero understand that the organization’s awareness is a problem, but they are determined to fix it to show support for the non-traditional veteran students who attend CMU.

“Involvement is better and better,” Badgero said. “We have seen the biggest population involved with SVA this semester than ever before.”

Badgero, Mellon and Rellinger encourage everyone, not just non-traditional student veterans, to come to their office in Warriner 114 to hangout, converse and to find a better understanding of why SVA is important to CMU.

“We want to see vets start in SVA, stick with SVA, and get where they want to be with the help of SVA.” Mellon said. “We want to bring vets into college and show them that they can live it like everybody else.”