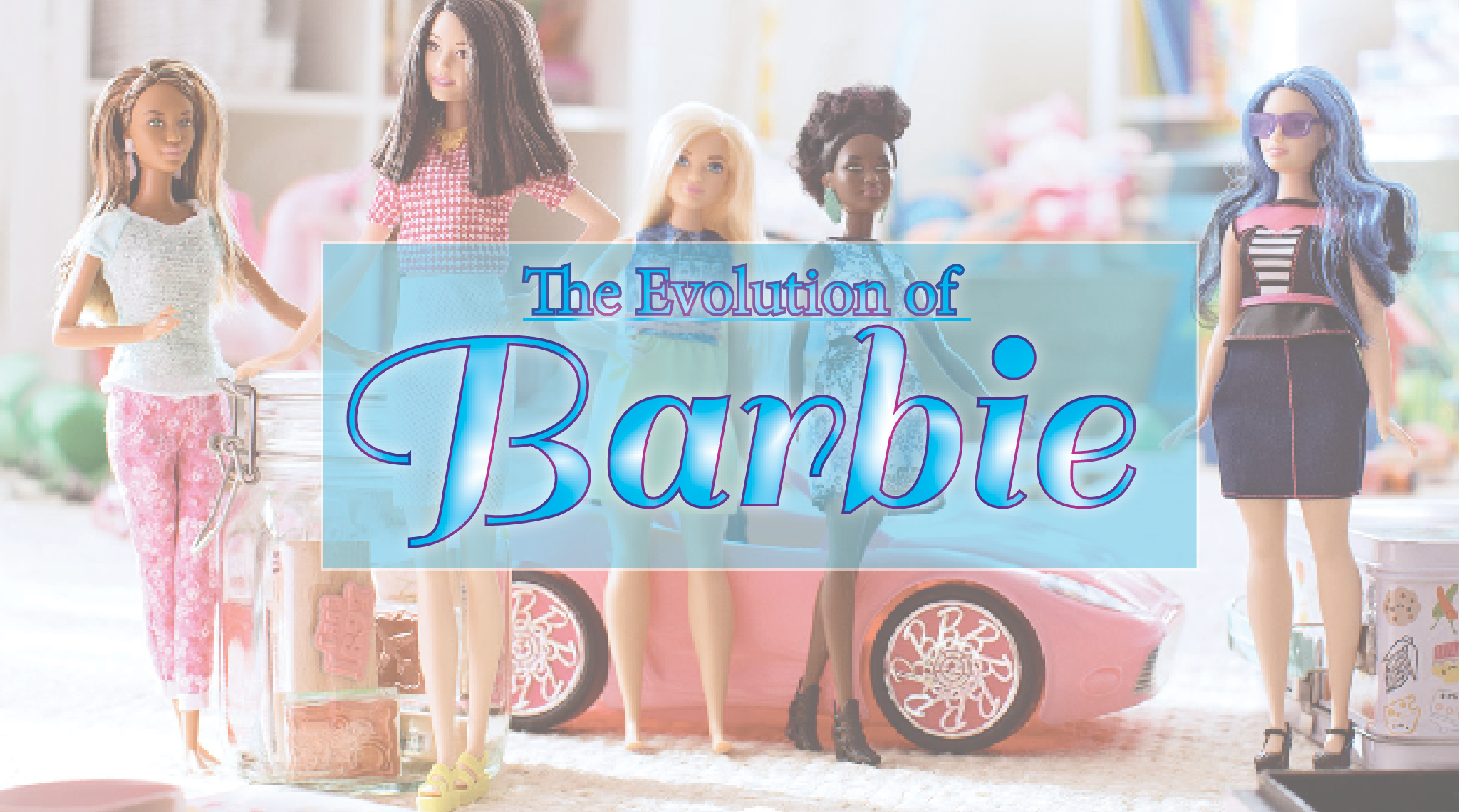 Mattel just rolled out an updated version to your favorite childhood toy – Barbie.

She now comes in three different body types: curvy, petite and tall, compared to the original thin Barbie. The move comes after major flack for Mattel.

Barbie sales dwindled by 16 percent in 2014 from concerns over Barbie’s unrealistic bodily proportions, sending the wrong message to young girls. Comparing proportions to a real woman, Barbie is said to “not be realistic.”

Personally, I think Barbie was fine the way she was. As a young girl I didn’t want to look like Barbie, I just wanted her clothes, life and awesome jobs.

She’s an inspiration to women everywhere to do whatever you want!

She is a doctor, vet, adventurer, cashier and holds a plethora of other occupations. Barbie and her friends showed that women are pioneers and can do anything they set their minds on (and look super fashionable while doing it).

As a young girl, you really do imagine yourself as Barbie. You put yourself in her shoes and play pretend, so in a way, the new line portrays what girls of that body type or skin color already see.

The new line to me, just caters to the older people who say Barbie perpetuates negative stereotypes for girls. I believe Mattel felt so much hate from the online community that they decided to create a top secret project and unveil this new collection.

It’s a great addition to the thousands of Barbie’s and Teresa’s of the world, and I hope the reputation of Mattel and Barbie improves with this new Fashionista collection.