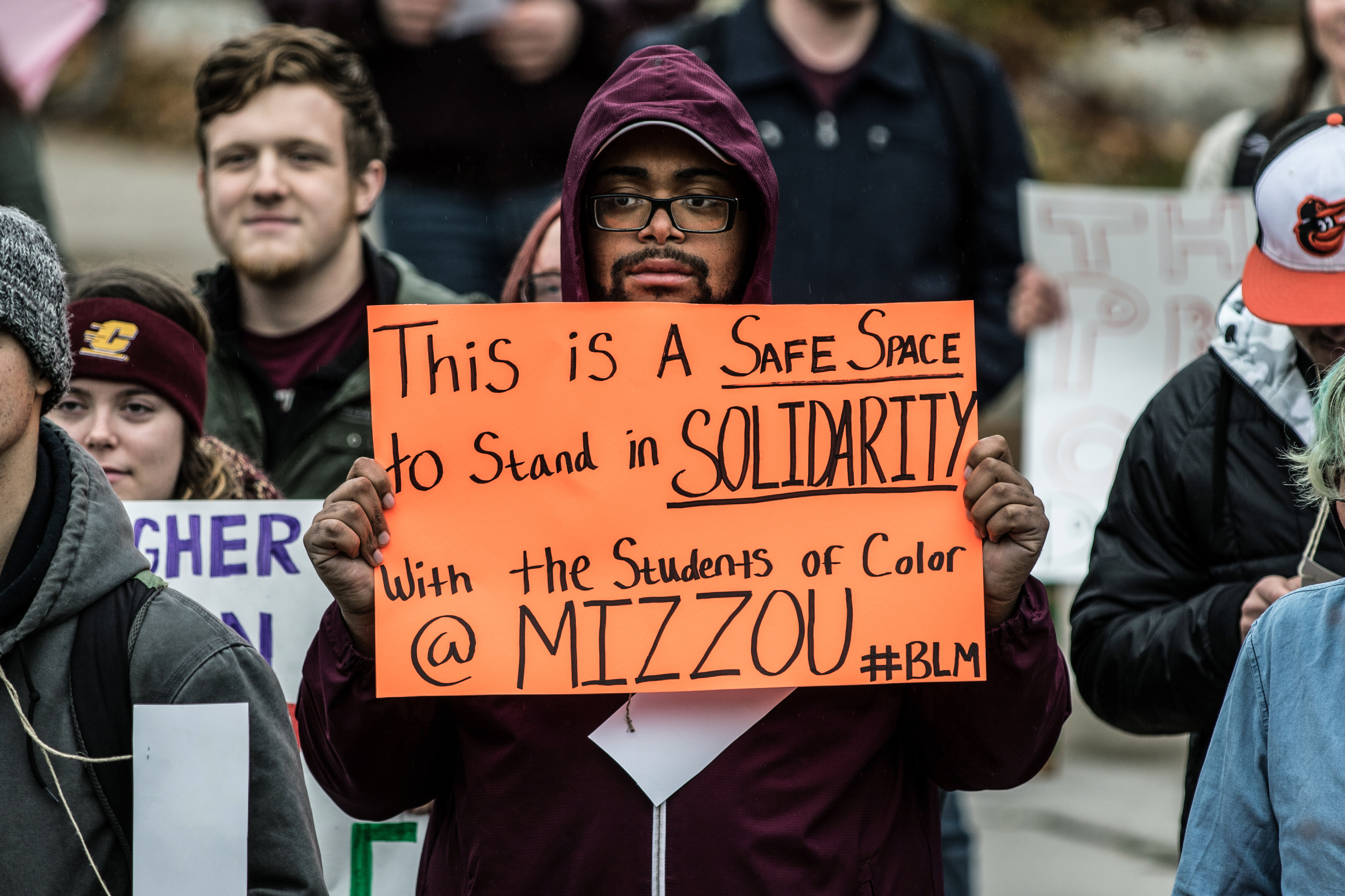 Last year around this time there were many protests including one on the Central Michigan University’s campus, against the unjustified ruling against the officer who killed teenager, Michael Brown.

Hearing the reactions to the rulings I felt puzzled. I questioned why were many protesting against an issue that seems to be uncontrollable with missing evidence? I personally thought If you weren’t there at the scene of the crime there is no reason to start riots and protests.

Then I felt it all was unnecessary and, boy was I wrong.

A couple of weeks later I personally experienced racial discrimination that not only broke my heart, but ended a relationship that was dear to my heart. With this experience, my whole life was changed immediately and my viewpoint was altered.

I started looking into articles instead of relying on the media, attended general meetings of the NAACP chapter of CMU and discussed multiculturalism with my peers. I quickly understood why protests and riots existed, because it seems to be the only way to get the attention of the unaware. For example, the protests and strikes in Mizzou unveiled the previous racial tensions to the nation.

With these actions I gained more of an insight on how not only my actions can contribute to end discriminatory actions of humanity but to encourage peers to do the same. A great contribution is to simply keep the discussion alive in order to produce awareness to those around us.

Sadly, I realized the reason I started to study and process the racial actions of society was because of my personal experience months before. This is an example I encourage others not to follow.

Even with the saying “experience is one of the greatest teachers,” it shouldn’t be the reason to start learning. We should start actively learning about unity and participating as soon as possible in order to prevent such actions in the future. We live on a college campus where we have the opportunity to hear about different cultures and I believe we shouldn’t miss out on these opportunities because we are the future leaders.

So, this is one year later. The year where I will not stand back puzzled, but stand in unison with my fellow Chips and protest for the solidarity of all races.