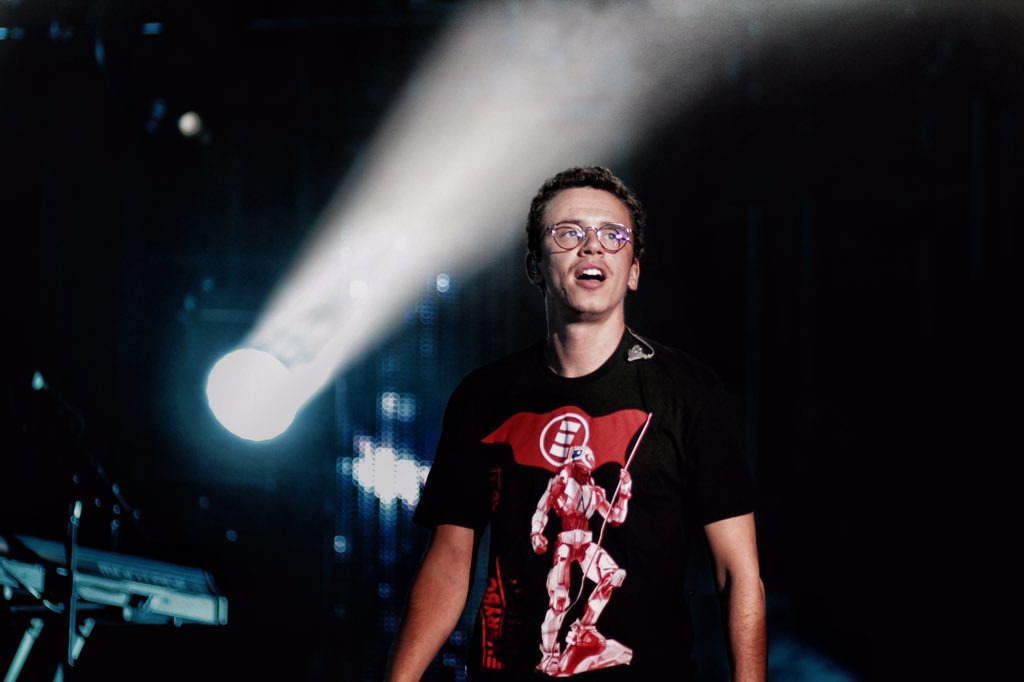 Story and Photos by Logan Lazorka

The warm weather, days in the pool and other fun summer activities are behind us, and unfortunately, the same goes for the collegiately beloved music festival season.

Over the past three months, Michigan and surrounding midwest states have been home to a variety of music festivals and shows catering to audiences in country, electronic, indie and hip hop scenes. 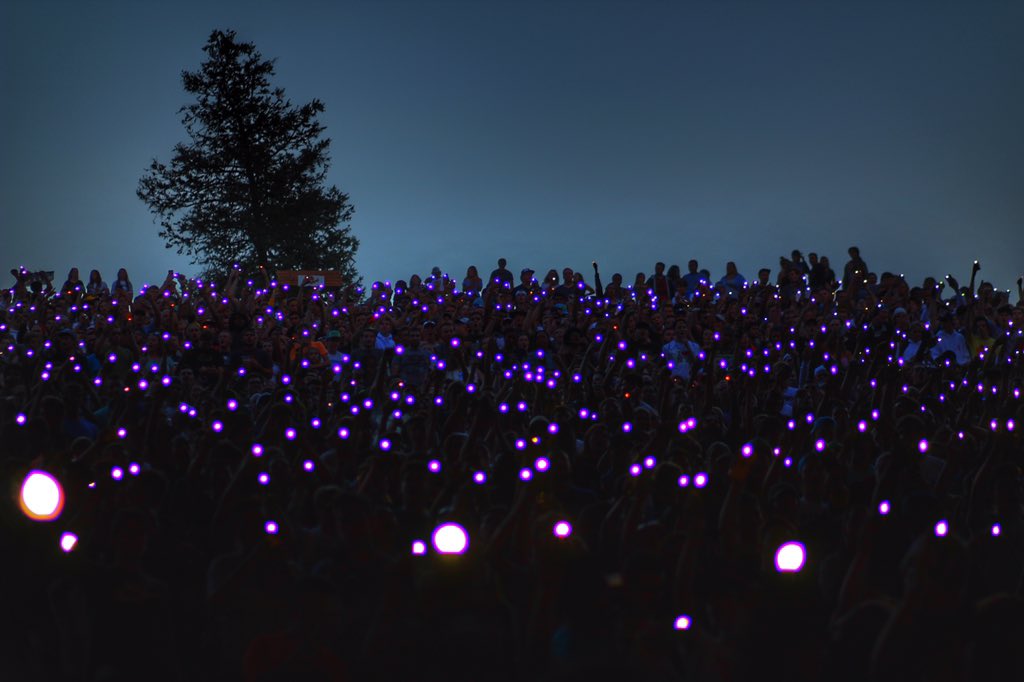 “I’ve never felt so close to so many people I had only met for minutes to a few hours,” Byrne said. He adds that the music is what attracted him to the event. “Music brings each of us to the forest, and the love for it makes us never want to leave.”

Common Ground Music Festival, an early July favorite along the Adado Riverfront in East Lansing brought some of the biggest acts to date. Alessia Cara rocked the opening night crowd with hit singles “Here” and “Stay.” Detroit native Big Sean closed down the weekend with an electric set.

Outside of the consistently popular Lollapalooza, Chicago hosts a variety of summer music festivals.

As a photographer, I covered Pitchfork Music Festival, located in Chicago’s Union Park. The three-day festival offered a variety of acts like Angel Olson, Danny Brown, LCD Soundsystem,Vince Staples, and the return of 90’s rap group A Tribe Called Quest.

Aside from the music, Pitchfork offered plenty of local food vendors, a poster fair and large crafts and vinyl record tents. The festival signified everything there is to love about Chicago’s artistic and creative culture.

I capped off July at the Faster Horses Music Festival, a growing favorite for Michigan country fans. This year featured its biggest lineup ever, including acts like Miranda Lambert and Luke Bryan.

In the final weekend in July, I covered Mopop. This fairly new festival takes place along Detroit’s West Riverfront and pays homage to everything Detroit. Mopop was headlined by popular bands like Foster The People, Alt-J and rappers Amine and Tyler, The Creator, freshly off their new albums. They were among junior Holly Henderson’s favorites. She said her favorite part, though, is the united and bond concert-goers experience together.

Mopop wasn’t the only draw to Detroit – many popular artists hosted shows throughout the metro area this summer. Logic and Joey Bada$$ were the final artists I covered during their shows. The crowd at Meadowbrook Amphitheater was electric for both artists touring for the release of their new albums.

As the leaves change colors and the temperatures dip below 60 degrees, it’s only a matter of time until students feel the warm summer heat and fresh beats of their favorite music when festival season begins again. I’ll see you next summer.