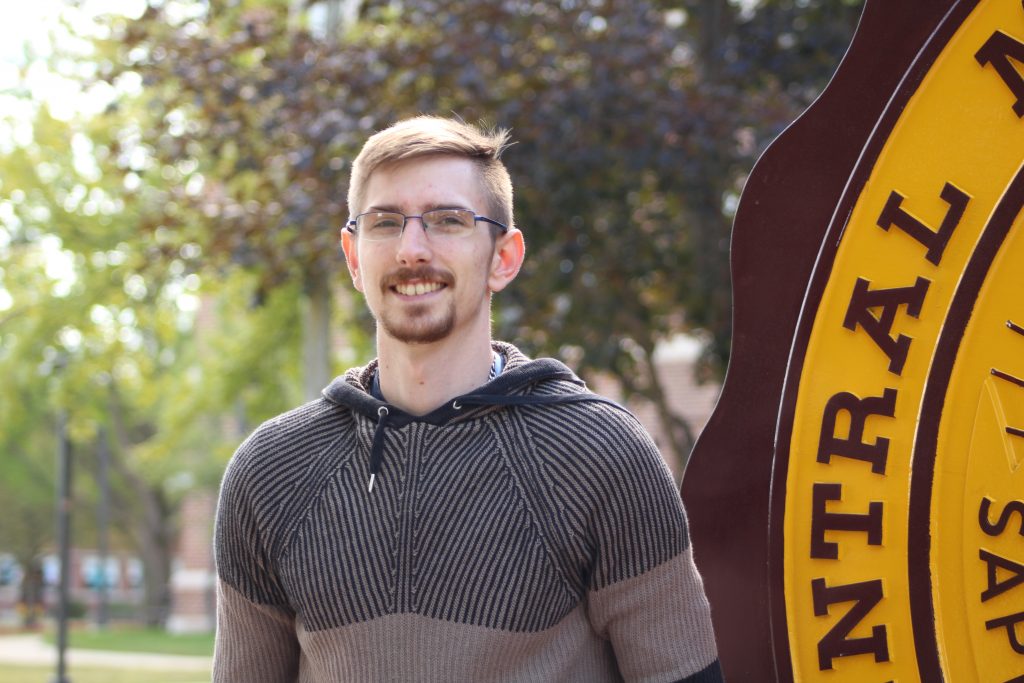 The four years that are spent in college are important as people discover their major and plan their future.

Central Michigan University senior Isaac Beltz, majoring in general management, recalls on how his relationship with his dad has influenced him to take on his career goals in business.

At the age of 18, Beltz decided that he wanted to have a career in business. He is thankful to have a dad who owns a drywall company that will give him tips and advice on business.

Nevertheless, no father-son relationship is perfect, but with communication, Beltz and his dad were able to grow over the years. Now, they have a healthy relationship.

“We go to Lefties, a restaurant in Caseville, and we have coffee everyday around 3-4PM,” Beltz said. “He’s not only a good parent, but he’s someone I can call my friend.”

Likewise, Beltz’s mom taught him how to be responsible for his academics and be a good person. As a result, Beltz was on the President’s List last semester.

Since Beltz graduates this December, he is trying to end his time at CMU on a positive note, despite the disruption of the COVID-19 pandemic. Over the summer, Beltz heard that CMU had a Rocket League e-sports team that competed in the Collegiate Rocket League (CRL) in the MAC conference. This sparked Beltz’s interest.

“I’ve been a gamer my whole life; something I really like to do,” Beltz said. “It’s a stress reliever and it’s a way for me to take everything that is happening around me and not really focus about it at the moment.”

Once Beltz heard about the opportunity to join the e-sports team, he worked hard to better his skills for try-outs. With confidence, Beltz made it through both try-outs, which led him making the varsity team.

Being a gamer takes practice. One is not going to be the perfect gamer over night, and Beltz knew that. When Beltz was eight-years-old, he got his first console, which was the XBox 360. The first video game he played was Halo 3. At first, Beltz was playing video games for fun. Later, video games became competitive.

“Video games and academics are intertwined because it taught me adversity,” Beltz said. “Just because you’re losing, doesn’t mean you can’t win. The game is not over.”

To get more practice, Beltz played Call of Duty in high school. Beltz would balance his academics, sports and social life with video games. He was determined to be the best gamer that he could be.

The competitiveness that he learned in Call of Duty has transferred over to Rocket League. Now, Beltz practices and plays with his esports team every Tuesday.

After he graduates, Beltz hopes to find a job with an automotive company to be a plant supervisor and visit one of his friends who lives in Germany.

“She’s my motivation to explore the world,” Beltz said.

Beltz has a bright future ahead of him. Whether it may include his father, business management, video games, or traveling, Beltz will succeed.