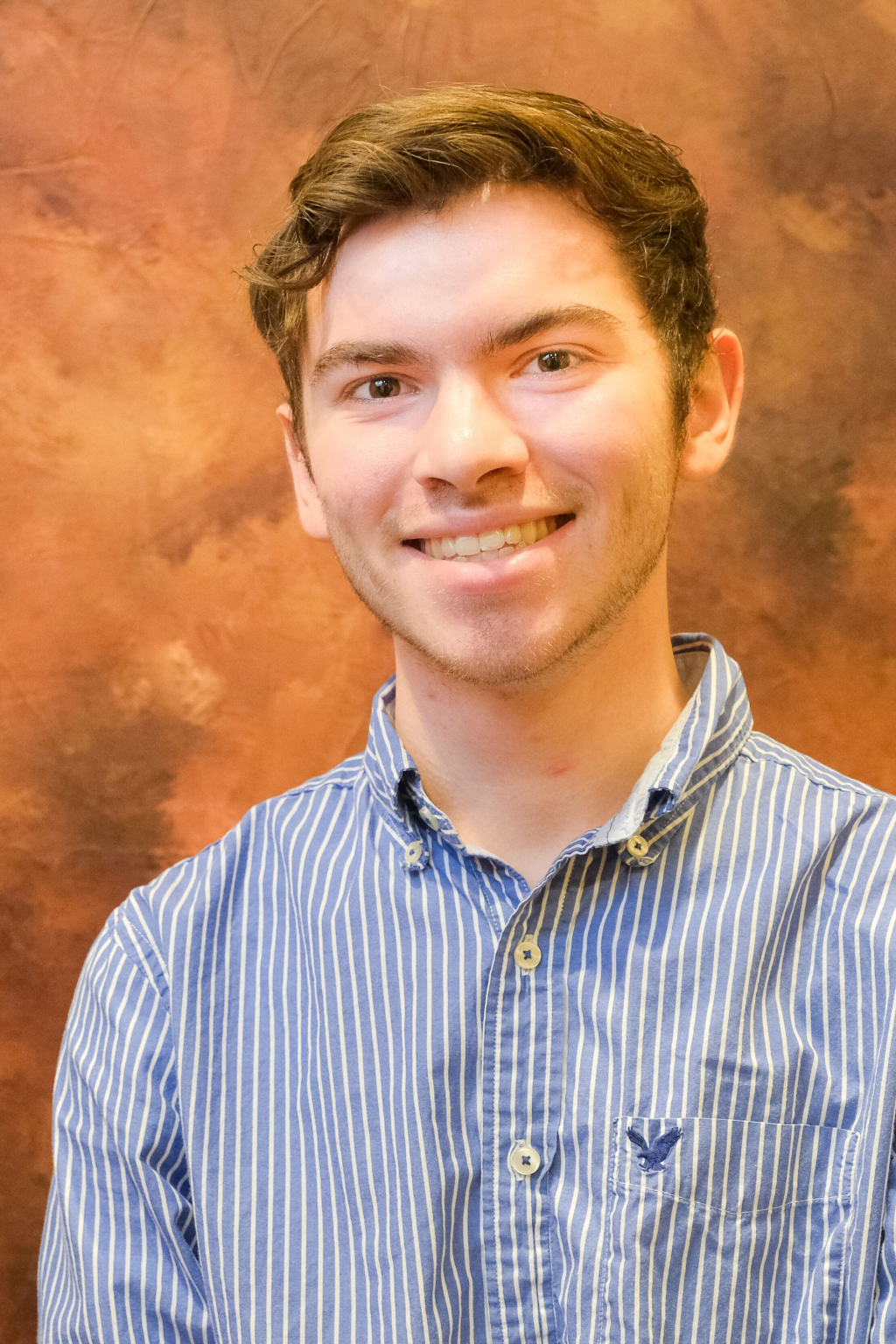 Ranger is a house representative for SGA. This entails attending committee and general board meetings and talking about pieces of legislation. He also discusses on-campus problems and solutions to fix them.

Ranger is on the sub-committee of general legislation and has written some legislation about a change in something students here are very concerned about; parking services.

“Certain times of the night, people aren’t allowed to park outside of where they are working and that is not safe,” Ranger said.

Ranger empathizes with the frustrations of his fellow students when it comes to the issues with CMU politics. The legislation he has worked on is reforming parking services and making it easier and safer for students to park where they are working.

“Especially because our campus is so oriented in preventing sexual assault and is really taking great measures towards that, I think that there is more that we can do,” Ranger said.

Ranger has not only written the legislation but has taken action too. He has done so by  meeting with parking services and the chief of police to seeing what is and what isn’t possible.

There are also some obstacles that make things a little harder. For example, money and time are big obstacles in this case.

“When an issue is so serious like having to walk alone at night to your car, it is not something we can just wait on forever and ever because scary stuff happens,” Ranger said.

It’s people like Max Ranger who are trying to make a change and inspire others to act on their words and make the change they want to see.