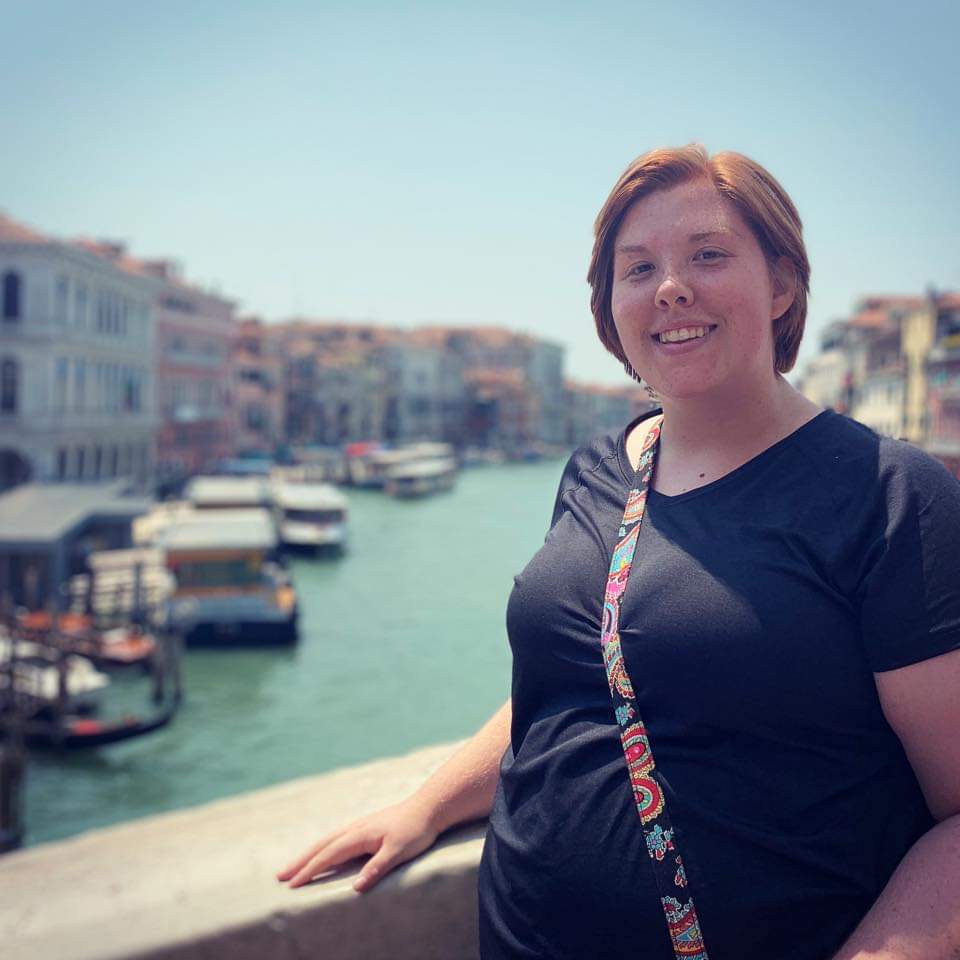 As we get older, deciding what we want to do as a career becomes a big factor in our lives. Taking classes that pertain to our major becomes exciting, yet scary, because we are so close to our dream. Central Michigan University senior Rebecca Vincent explains why she loves her major.

“I like that it’s a very diverse topic and I learn a lot about different things. I feel it has made me grow as a person, in which I could handle different situations better,” Vincent said.

Not many people are aware, nor knowledgeable, that women are oppressed and considered the “other.” Men are dominant in society in which they get paid higher wages than women and have more rights than women do. Women are victims of sexual assault and domestic violence. It was not until the 60s in which women entered the workforce, instead of being considered the “housewife.”

“When it comes to the term feminism, a lot of people misunderstand it. By being knowledgeable, people will understand the hardships that women went and still go through,” Vincent said.

With her degree, Vincent hopes to go to grad school for counseling or social work. She wishes to become a family and marriage counselor and receive a certification in sexology.

It is important to realize that it was National Domestic Violence Awareness Month this past October. If you or someone you know is suffering from domestic violence contact the number at 1-800-799-7233 to get the help you need. Stand up and speak out.