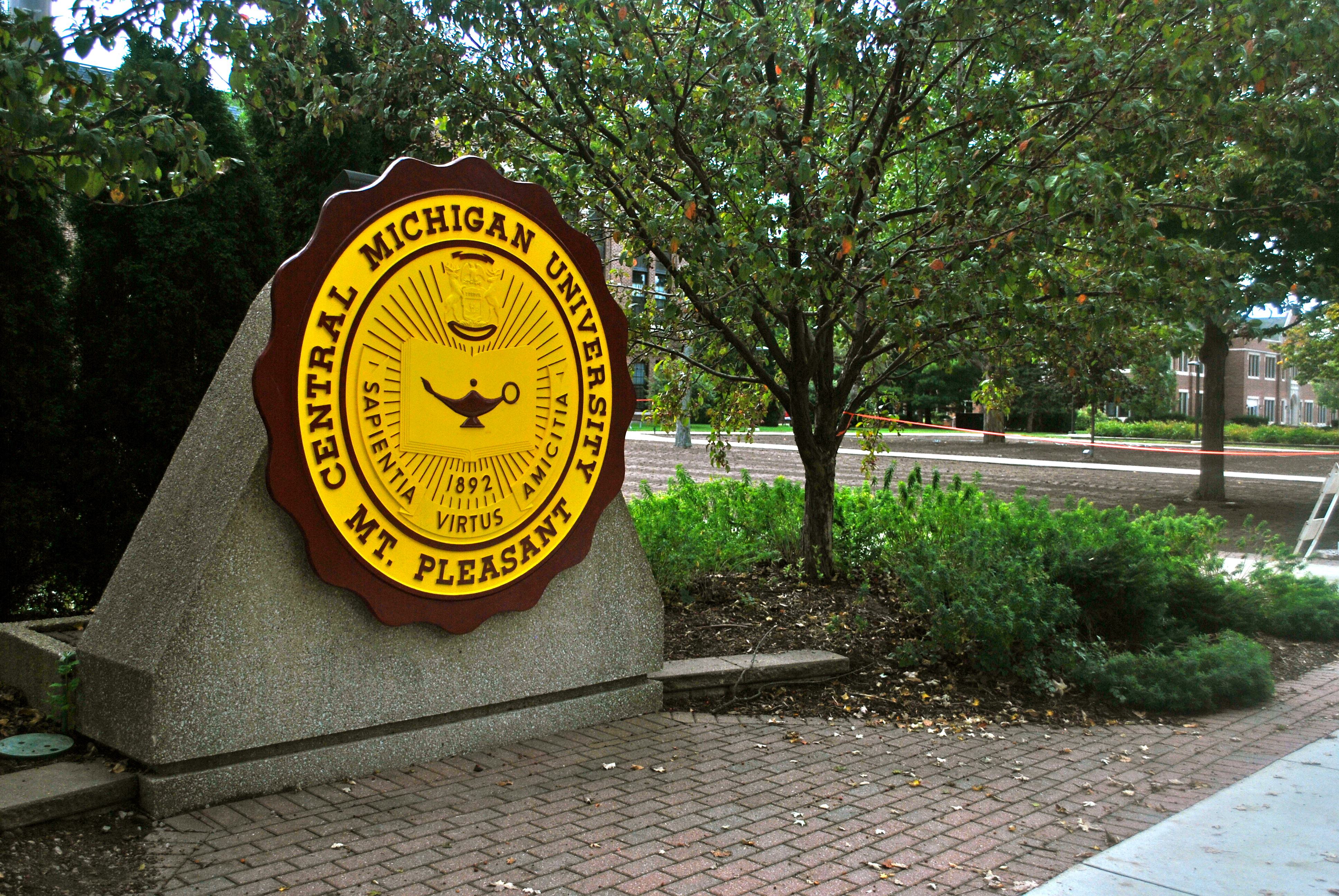 A new CMU policy emerged this fall limiting free student printing in printing labs on campus. Each student is allotted a 250-page limit for the semester, which is tracked by student global ID log-ins.

Students who previously took advantage of the free printing are upset by the cap because they feel that 250 pages is not enough for them.

“I find the printing cap to be unfair. Many classes require lots of printing and when the limit’s gone, turning to our own products kind of sucks,” sophomore Joseph Perrin from Coopersville said. “Now I have to spend that extra money on ink and paper. It’s money I already don’t have so it puts that extra stress on me.”

Some students, like sophomore Kyra Gibbs from Detroit, never used the university labs often, but still feels the cap is a difficult change for students to grasp.

“I don’t think it’s fair for the amount of assignments that are asked of us to be typed,” Gibbs said. “[The limit] has not affected me personally yet because I don’t use the university printers, but because of the poor economy, I may just go back to using it.”

The printing limit is one of many initiatives that the Office of Information and Technology (OIT) made to make CMU a less wasteful and more efficient school. According to the official OIT blog post on March 29, the allocation for printing that began this fall was a needed first step in the advancement of university technology.

“This allocation will apply to anything a student might print in any of CMU’s labs that are included within the print network. While the primary focus for fall 2010 will be getting the solution working well in the public labs, many of the college labs will also be included, and other labs and public spaces will be added to the print network over time.”

For students, this means there are still places to print for free outside of the print cap. The OIT is still adding labs to the network and plans to have most of the networks on campus be a part of the print queue system. A phone representative from the OIT help desk said OIT’s goal for the fall was to smoothly launch the system even though not all of the campus labs are set up within the “print queue system.”

The OIT blog also states that eventually OIT plans to attempt to expand printing capabilities to be able to print from personal laptops and devices through university equipment. Changes like the new Blackboard 9, new course registration, and iCentral have already debuted. Other plans in the works include better network support of laptops and mobile devices such as phones and iPods, and a new e-mail and calendar system for faculty, staff, and students.

“CMU is issuing the printing cap to reduce the amount of pointless printing,” Perrin said.  “I saw many people print off sport stats, recipes, and other random things just because they didn’t need to print other things. Now it will reduce the amount of ‘fun’ and get down to serious business.”

Professor Susan Cosby said that she was not personally affected by the printing cap but believes the cap will help further conservation goals.

“I taught at CMU for two years as a graduate assistant prior to this semester. I have always tried to provide students with necessary documents either online or in class,” Cosby said. “I still collect hard copies of major assignments, but I will accept most homework on notebook paper. With computers and other technologies available to us, we should be able to reduce our paper consumption.”

The new print cap is a policy that has made a slight roar on campus, but like any other CMU policy, it is here to stay.

“Although, I strongly disagree with this cap, I know this is a great, effective way to save paper,” Gibbs said.

Some would say this is the best way to conserve paper and reduce an immense waste at this university. So even though it’s a nuisance to some, at least everyone can be assured it’s better for the environment in the long run.