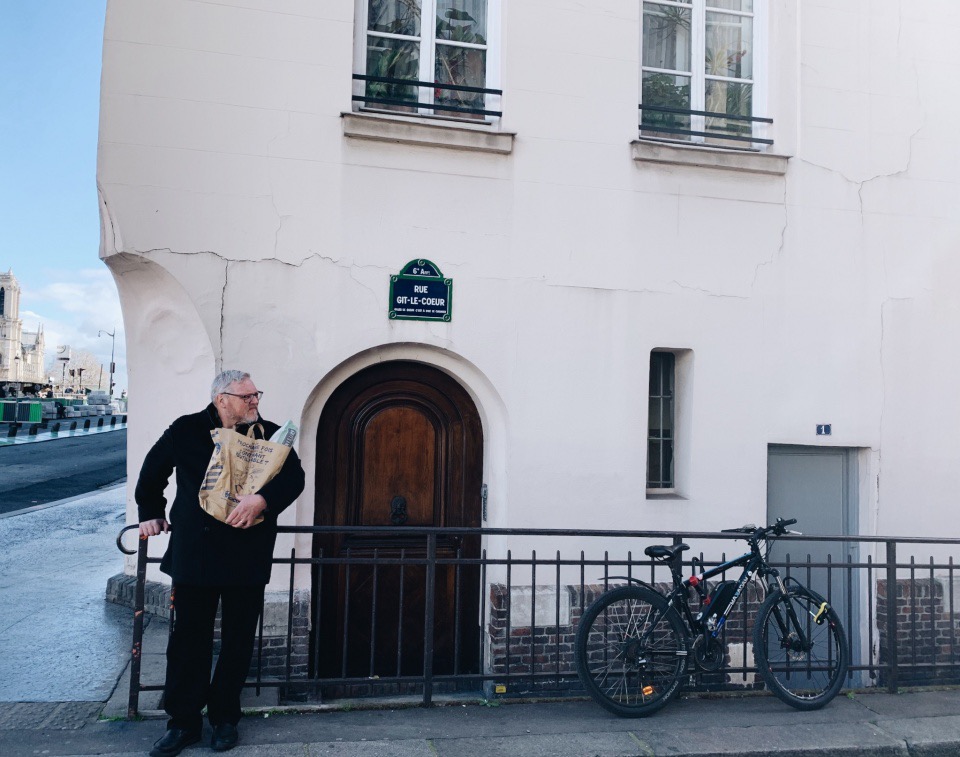 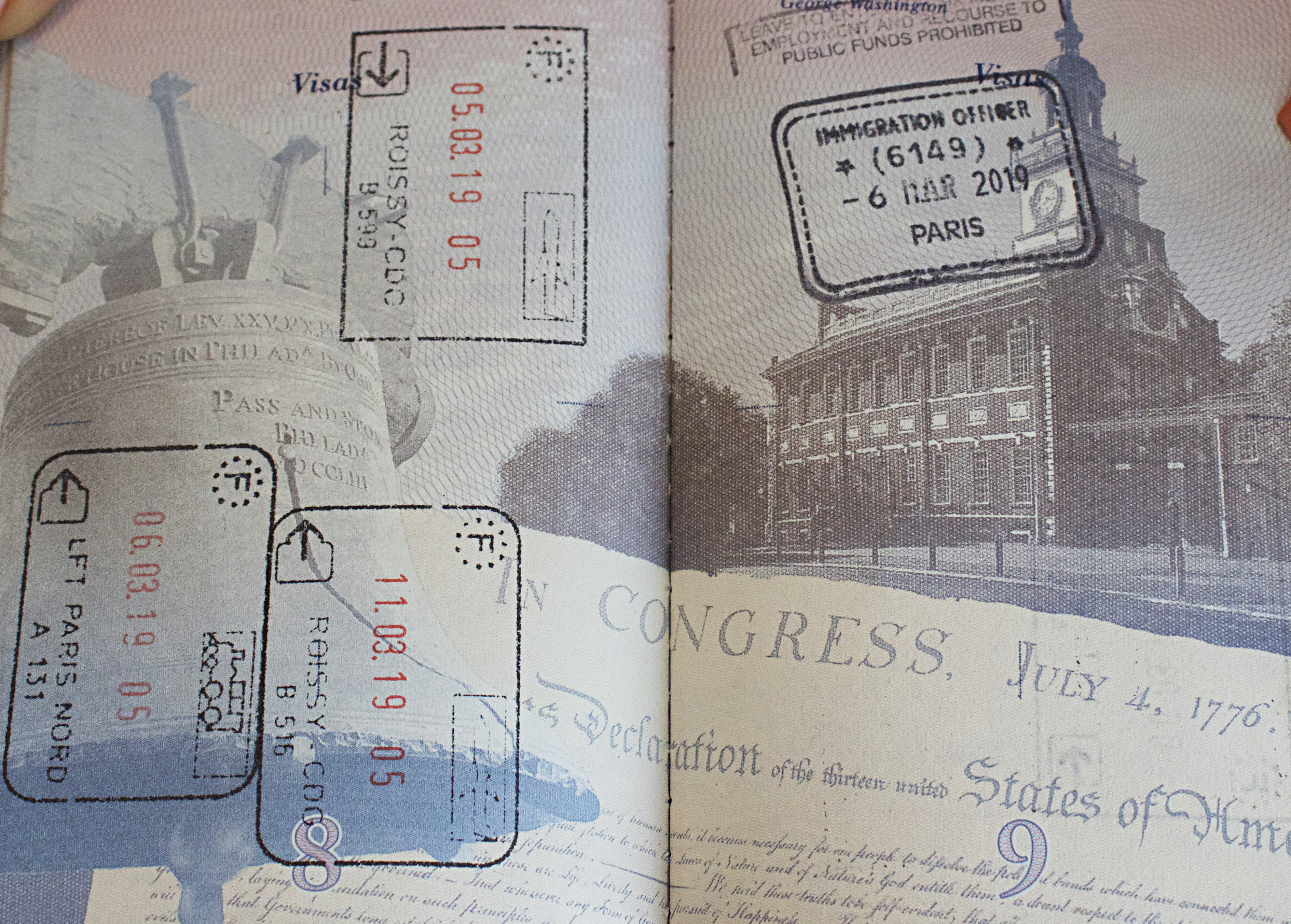 Fitzgerald served in the military for many years. During those years,  he was in Europe for a short period. He said he was excited to return to Paris, but even more excited for his daughter to come with him.

“I’ve been there before when I was in the military, back in the ‘80s,” Fitzgerald said. “I saw these sights a long time ago and now it’s my daughter’s turn to go.”

Fitzgerald’s favorite place in Paris is the section of Italian Renaissance artwork of The Louvre. The paintings were made by some of his favorite Renaissance artists, Michelangelo and Raphael.

The Fitzgerald family  was able to get just a few feet away from some of Da Vinci’s and other famous artists’ paintings.

Fitzgerald said he went to The Louvre when he was in the military and remembers that even then the room that The Mona Lisa was in was very busy. However, in ’84 he said he was able to get an arms-length away and stood in front of the painting as long as he wanted.

The Mona Lisa is one of the most famous paintings there, although he said it may not be the best piece of artwork. The painting was famously stolen back in the late 1900s and photography allowed it to go into all of the newspapers.

Fitzgerald’s mother, Sandy, has only been out of the country one other time in her whole life and she said was really looking forward to just going along for the ride.

Her favorite place was also The Louvre in Paris. She said she was surprised by its great size. The family estimates that the museum may be as large as 50 acres.

The courtyard in the center of The Louvre has numerous gardens and statues. They estimate the outline of the square center to be a half mile on each side.

“The Louvre is ancient castle, it’s a palace,” Fitzgerald said.

The family went on a private day tour through the museum. The tour guide provided them with valuable information and facts that they would never know just by visiting The Louvre on their own.

Shannon Fitzgerald, Tim Fitzgerald’s 17-year-old daughter, is a senior at Mount Pleasant High. Although her dad said she was really looking forward to seeing The Eiffel Tower, she said her favorite place was the opera house, Palace Garnier. When the family went on a tour through the castle, she recalls the beautiful decorations.

The family said that the opera house used to be a place for royalty and wealthy friends to go to and dress up. According to what the Fitzgeralds learned, nobody really cared about the actual singing.

“The buildings are just enormous; the size, the doorways, the windows, the height of them, everything,” Tim Fitzgerald said. “They are all made out of limestone.”

He said every building has hundreds of years of history to it, dating back to as early as the 1400s.

“A palace could have been a residence at one point, where the arch bishop lived,” Fitzgerald said.

One thing Fitzgerald learned from his previous time in France was that the country has amazing food. He was most adamant about their bread.

“The breads in Europe are just different,” Fitzgerald said. “Better than what we have here, more accessible.”

Along with the bread, this time he said he wanted to be sure he ate at a few restaurants in the city of Paris. To do this successfully, it is always good to know a little French, such as thank you, please, hello and goodbye.

“The people in Paris can be pretty mean sometimes. I know enough of French to try and if you don’t try, they will be very offended,” Fitzgerald said. “That offense will make it so they don’t want to wait on you or deal with you. You always have to try, you have to try the language, you have to try.”

Even though the family tried to speak French at a specific restaurant in the city, Fitzgerald said a waitress still became upset after he and his mother Sandy Fitzgerald asked to have their sandwich without the “special sauce.”

To buy any food or necessities, the family had to travel to individual shops for specific items or small grocery stores carrying products you often see at the local fresh market.

The family was able to stay in an Airbnb in secluded Parisian culture with limited tourist activity. They were able to witness the pure culture of the people in Paris.