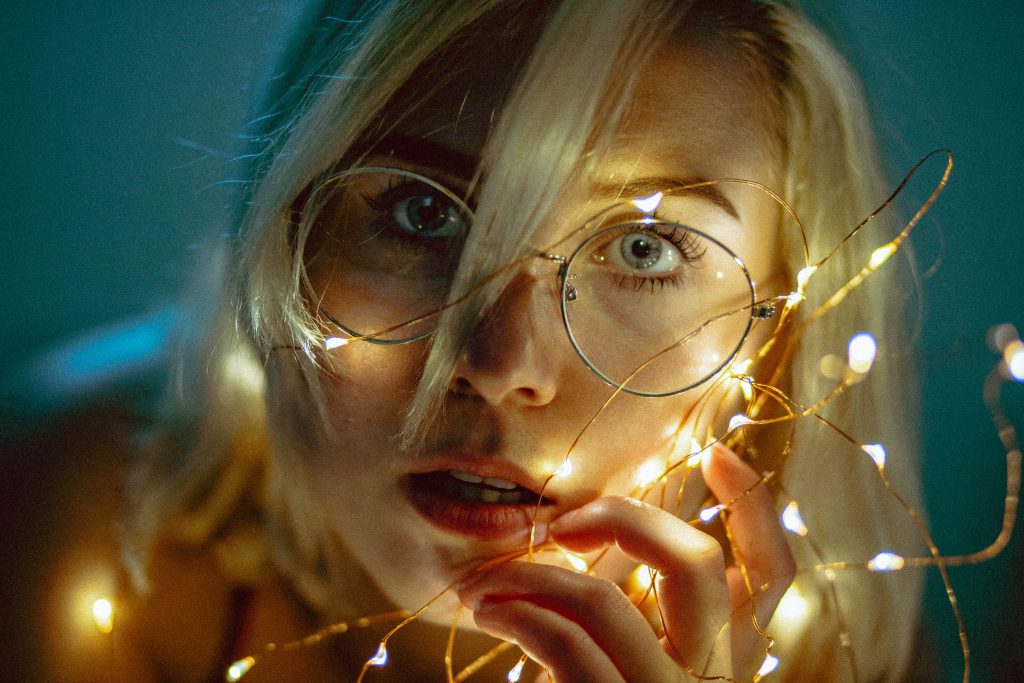 “I went to a film camp one summer in high school and I hated it,” Kirby said. “It felt like I was doing a lot of telling people what to do. While photography can be like that sometimes, there’s more room for collaboration because you don’t have a set of 300+ people (in some cases) that you’re working with.”

Photography was something Kirby had to prove they were taking seriously to both their family and themselves.

“I kept asking my parents ‘I want a DSLR, I want a DSLR,’ and my dad would just say ‘Just take pictures on your phone! It’s a quality thing,’” Kirby said. “I had this habit of picking up and dropping hobbies real fast, still do sometimes, but this [photography] stuck with me.”

Determined, Kirby saved up and bought their own Canon Rebel T5i and started shooting the basics: photos of their friends and pretty landscapes. 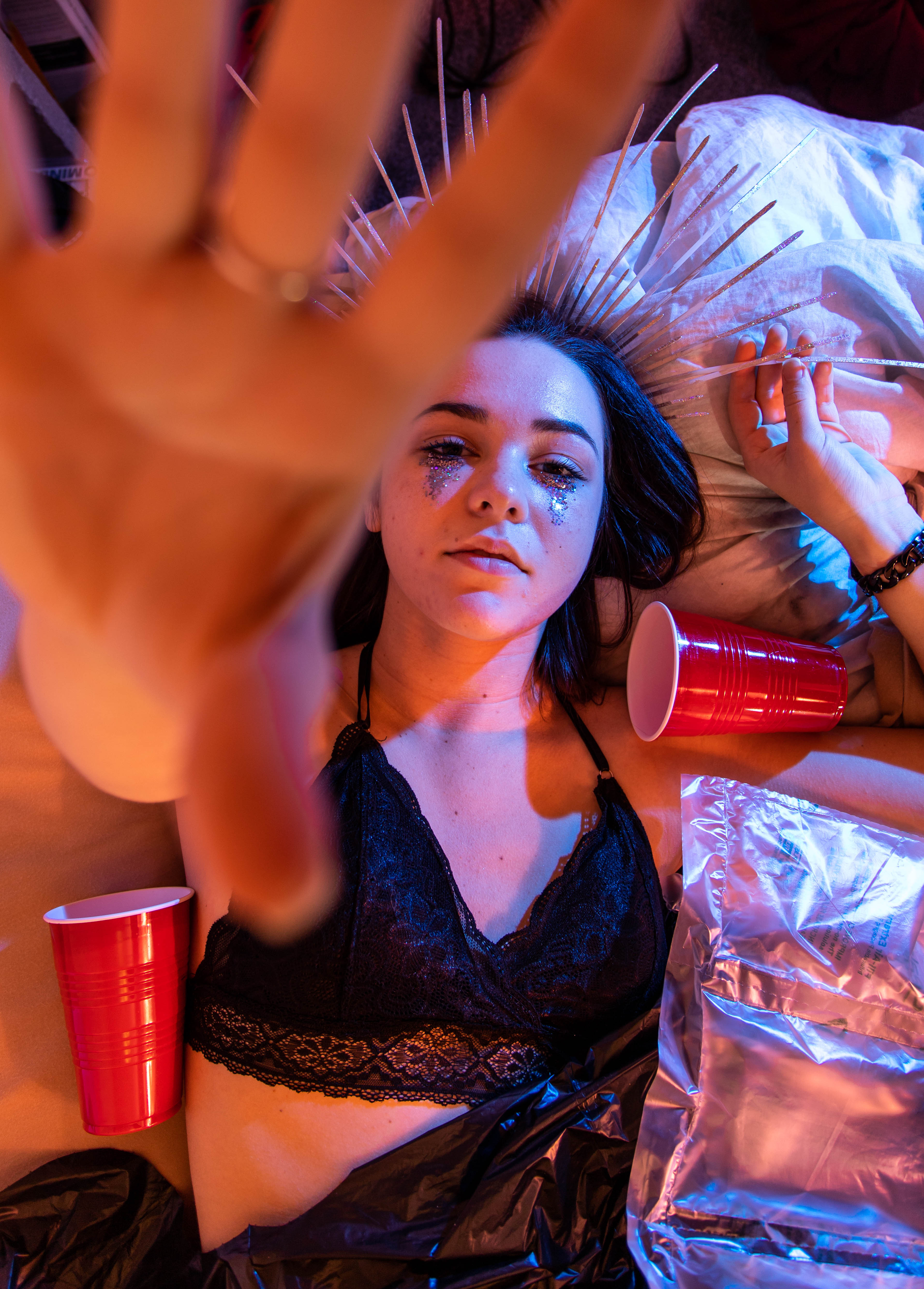 “I love that definite feeling both you and the subject have when you’re making something that feels good,” Kirby said. “I always describe the feeling like—it’s like a car radio when it’s static, and all of a sudden it gets clearer.”

Kirby has been focusing a lot on portrait work, capturing emotion through their lens and inspiring curiosity through their work to an audience.

“Someone who was teaching me about poetry said it’s using words to make people see things in a different way,” they said. “In a way, I want to take pictures of things and people that make people want to see things differently.”

Kirby expressed that because people have hopes and dreams, it makes people just as interesting as anything else to learn about. Their photography tries to capture those elements of people so people are seen as multi-dimensional. 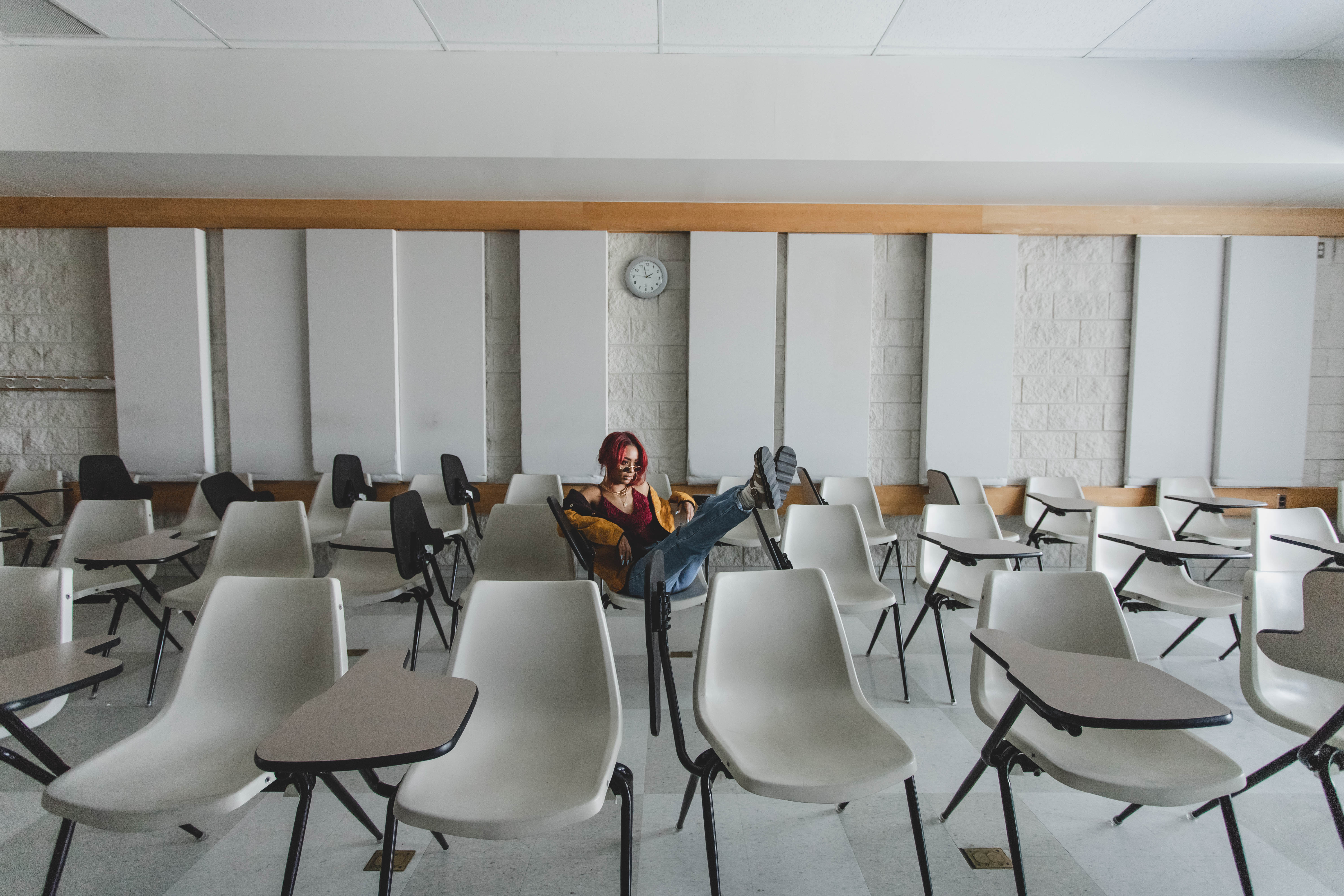 “Photography can create and encapsulate feelings, but it can also make other people want to get to know others,” they said. “I like that.”

Kirby’s photography work has even been featured in coffee shops in Grand Rapids, which is where they call home.

“I had two collections featured in two different coffee shops, which was crazy because I had never had anything featured before and now I had two in one year,” they said. “I was just—‘I’m cry;’ you can quote me directly on that. I’m cry.”

This is a time in Kirby’s life where they feel awake. As their final years at CMU inch closer and closer, they’re realizing what’s important to them.

“I’m in a time in my life where I’m starting to reevaluate internally who I am as a person, and how I connect to both myself and the outside world,” Kirby said. “That’s caused me to reevaluate where I put my energy. I’m serious when I say, when it comes to how I balance things: I don’t. It’s a work in progress; I may have to drop some things that I thought I cared about to better serve myself.” 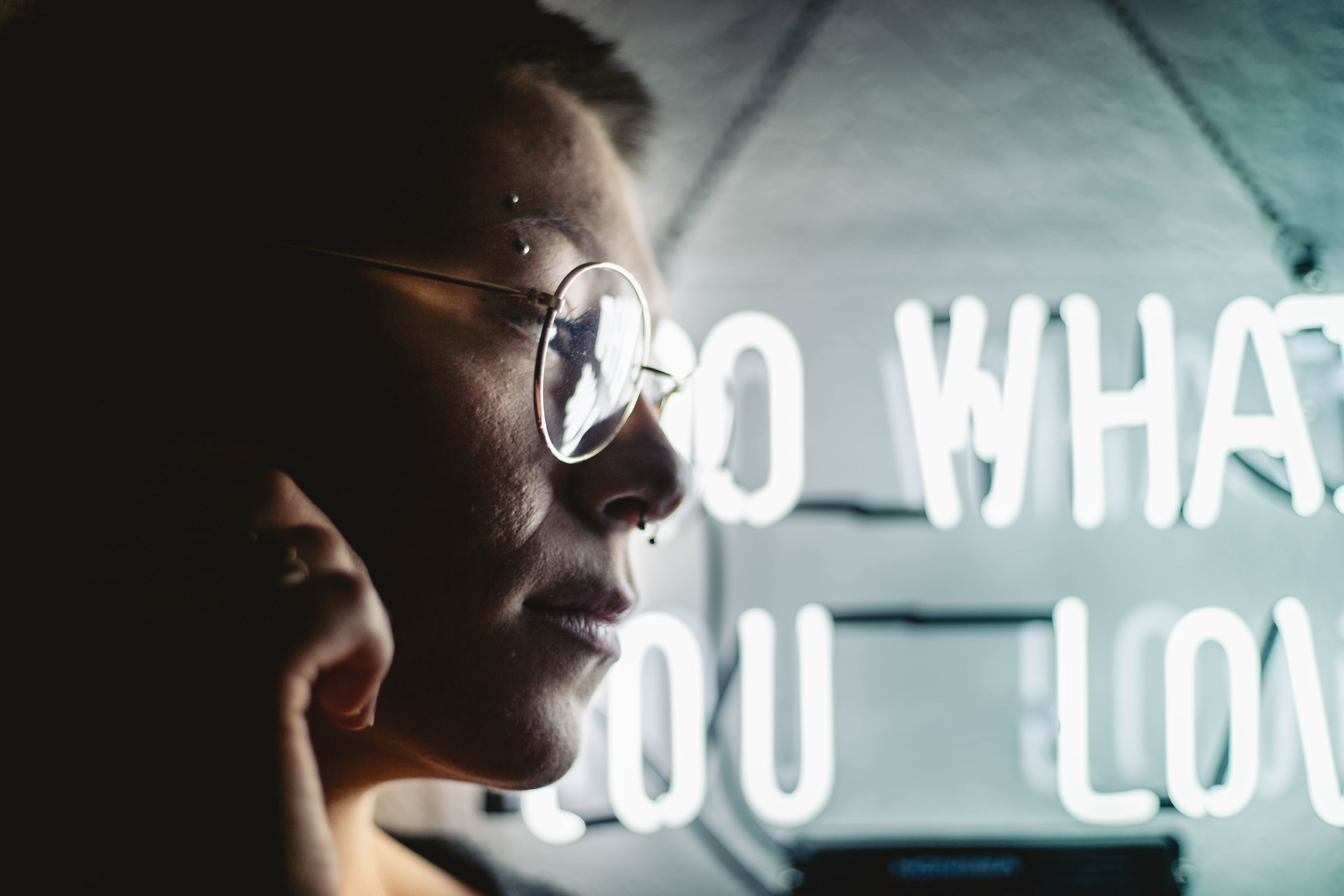 In thinking about their future, Kirby could see themselves taking a few different routes with photography, but only one where they can continue encouraging connection between others like they have been since high school.

“Ideally, I’d love to own my own photography business, focus mostly on portraits and maybe do some art gallery stuff,” Kirby said, smiling at the thought.

“I’d love to let people know that I care, and I want to make sure you and your vision are recognized in front of the camera as well as from my position behind it.”

You can find more of Kirby’s work on their Instagram.