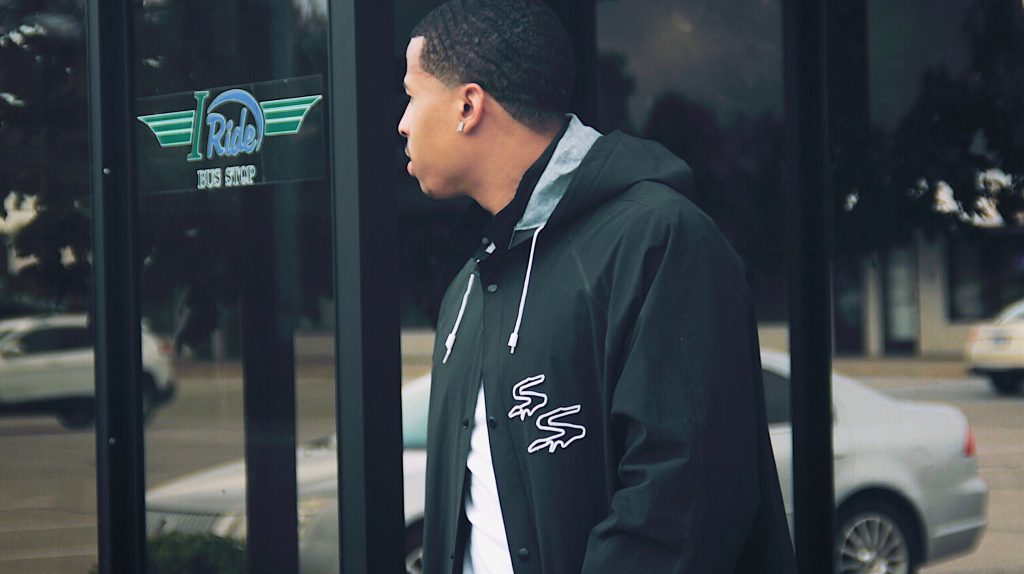 Music and fashion go hand in hand. For Xavier Priest, both of those have shaped this Detroit senior into who he is today.

Priest goes by Zay, or his rapper name, World.

“A lot of people, like, fabricate and don’t talk genuinely or originally, so I just wanted to keep it real,” Priest said.

He said he started rapping about two years ago as a Central Michigan University sophomore. 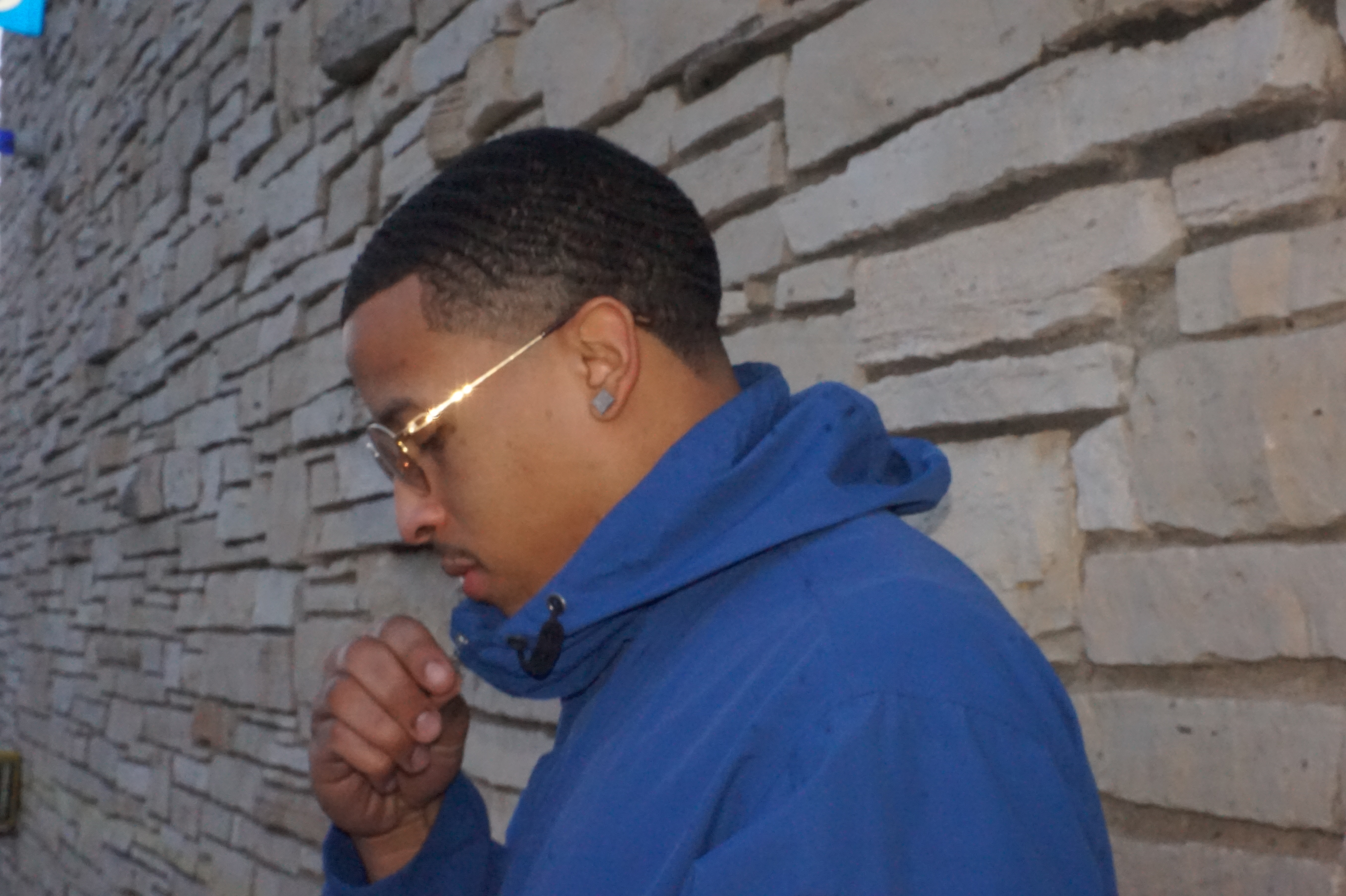 He’s made at least 30 songs, but his first song to drop on iTunes, Spotify and Google Play was released with Moore Media Record’s “Finding Forever” album.

The song’s title is “Sportif”, which is fitting since Priest started his own vintage clothing collection, called Sportif Plus.

Collecting Vintage
Priest said his love of fashion started early. He collected Jordans and other shoes from a young age, and currently, he has about 40 pairs.

He said his other vintage pieces are uncountable.

“I can’t even count [how many pieces]. It started with the jerseys and then other vintage pieces,” Priest said.

Jerseys, sweats, sweatshirts and jackets that are unisex are what the brand currently stocks. He plans to add women’s clothing to the mix sometime soon.

“The vintage market in Michigan is not too good.”

Places like New York and Los Angeles have a larger vintage collection. He said he primarily sells and trades with his friends out of Detroit, his hometown, where his collection is stocked.

“Half student, half CEO,” Priest said of his ventures in music and fashion.

Developing a Style
Tommy Hilfiger, Ralph Lauren and Nautica are some of his favorite brands.

Curren$y and Wiz Khalifa are his favorite musical artists, while style-wise, he favors A$AP Rocky.

Priest said older friends and business partners have kept him up to date in fashion, while also putting him on to more 90’s-influenced clothing.

He shops anywhere he can and sticks to thrift stores like Salvation Army for some of his best finds.

To class, Priest will keep it casual, but take more time to get ready on the weekends.

Embracing the World of Music & Fashion
The sports management major is hoping to go into business, and expand Sportif.

Music and fashion mesh together for World, but it’s all a hobby to him. Music gives World a space to express himself in a creative form, and expressing himself through fashion is also a perk of creating a brand.

He said he’s already planning his stage look for when he performs at the Finding Forever Release Show concert at Wayside on Thursday, Feb. 9.

“Something vintage of course. I think I have like a ’96 Olympic Atlanta Starter pullover, so I’ll probably pull that out.”