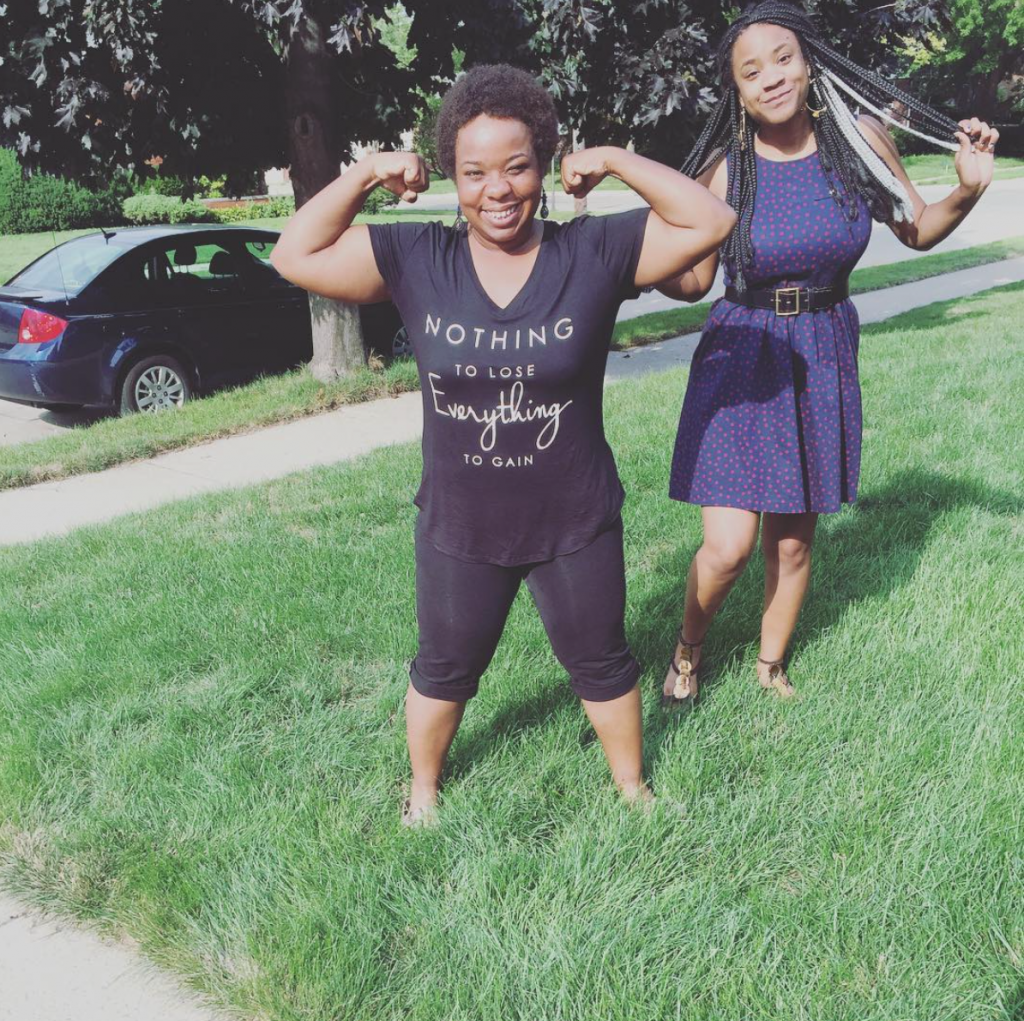 “I’d rather hangout with guys because there is no dra–”

We’ve all heard this saying countless times and even agreed with the philosophy in the past. Having guy friends as a opposed to female seems chill – no judgment attached. As you get older, though, hopefully this “philosophy” becomes just another phase.

Why the Shade?
When I hear the classic “I prefer guy friends to girls,” I feel it is degrading to women. Why do we feel we can’t embrace a female friendship? Why is it that pop culture consistently nurtures shady relationships between females as if we are competition?

I mean, look at the existence of the stereotypical female-casted reality shows, like VH1’s “Love and Hip Hop”. This show is basically women fighting each other for some petty reasons, featuring flying wine glasses. (A moment of silence for all those expensive and broken wine glasses).

We raise girls to view each other as competitors,
not for jobs or for accomplishments, which I think can be a good thing,
but for the attention of men.

The Meaning Behind a Female Friendship
These past couple of years I have engaged with influential females in a connection that I have never had before. To talk about different aspects of life and to understand the daily female struggles are things some men just don’t understand.

The female gender tends to be overshadowed and pushed around, even by our own gender. A way to start building the ascension of female power is to build each other up because females are stronger together.

Personal Experience and Digging Deeper
My first months at Central Michigan University I spent most of my time hanging out with the boys next door (literally the boys adjacent to mine). I honestly felt self-conscious around other females, so I decided to hang out with guys instead.

That decision lasted for only two months because hanging out with guys only felt like another disconnecting world. I felt like I was drowning – gutter jokes get old and I couldn’t talk to them about things on a deeper level because I couldn’t connect.

I’m not saying guys don’t make good friends, but when someone catches feelings things either get awkward or it becomes a fairy tale ending like the Lizzie McGuire Movie. Guys are awesome, but I’ve learned I have to keep certain boundaries if I want us to stay as friends.

Some people may have a meaningful relationship with a guy, and I respect that. There is no boundary when it comes to a best friend – but don’t ignore females completely because you assume there is drama.