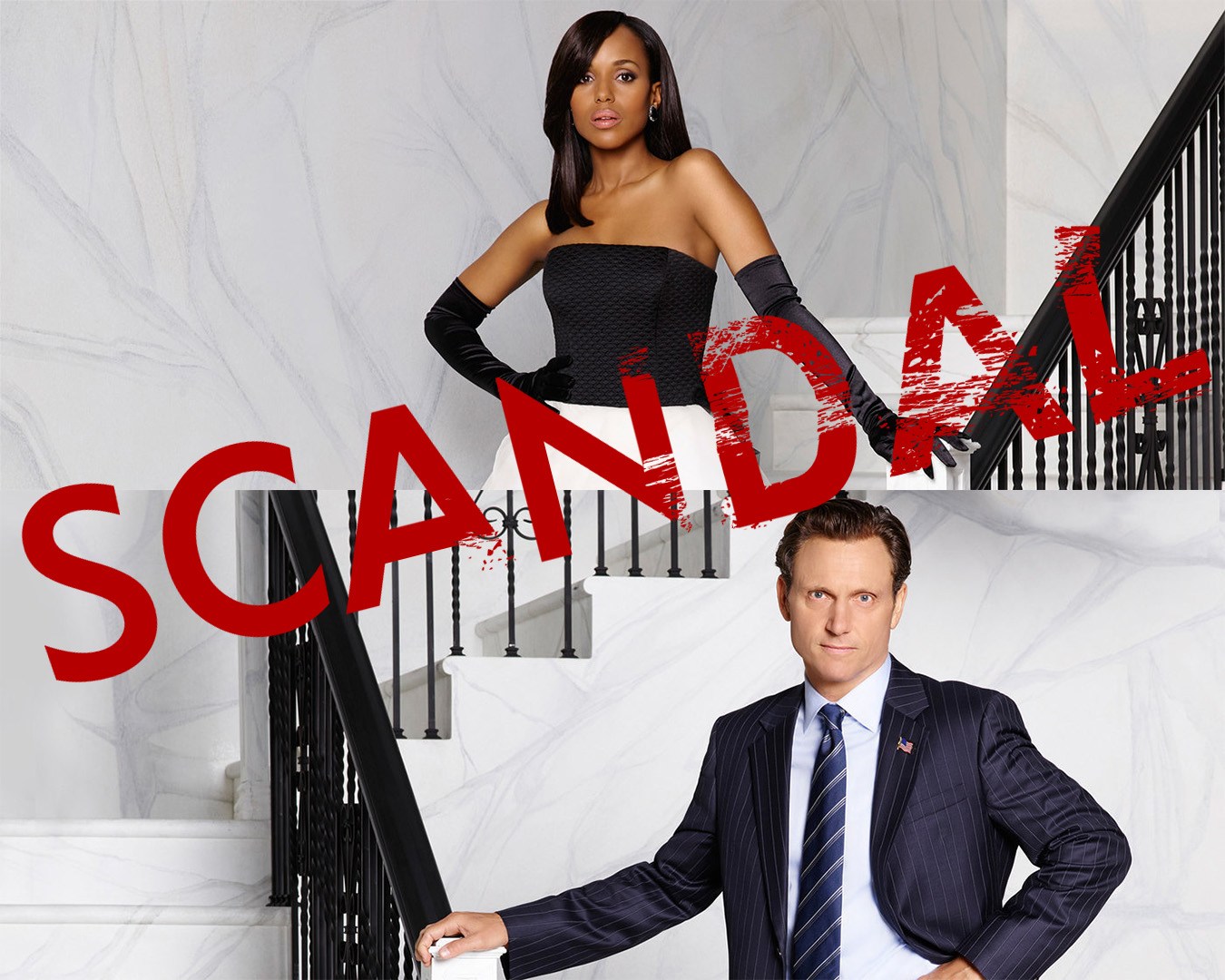 Unwanted skeletons pulled themselves out of the closet as Olivia faced her biggest demon – her emotions.

The disappearance of her boyfriend, Jake, and the battle to clear the name of her unintentional sexual predator-turned-killer friend seemed to be too much for Olivia. Vulnerable, lonely and confused, Olivia found herself weeping on the shoulder of an old colleague.

After ending her affair with Fitz, the tension between Olivia and the president has never been so thick. With sexual attraction still in full force, the betrayal Fitz carries led him to holding a grudge against Jake, who was accused of poisoning and killing the first son with a strong bacterial strain of meningitis.

Although both Fitz and Jake knows that Jake didn’t commit the murder, the thought of Olivia being intimate with another man kills Fitz, causing him to erupt on anyone who looks at him differently. With Mellie’s heavy drinking and excessive odor, Fitz has officially reached rock bottom. The woman that he loves refuses to reciprocate her feelings towards him, and the neurotic behavior of his wife leaves him longing for normality.

Longing to relive his past, the mystery behind Huck’s secretive actions came to light. It turns out that after Quinn revealed his family to him, he continued to habitually watch his ex-wife and son intensely. Disturbed by his stalking, his ex-wife refused to believe that his disappearance from their lives was caused by his involvement in the government, leading her to urge him to get help.

It is sad that Huck’s ex-wife doesn’t realize that this is the sanest Huck has ever been. From his strange love affair with Quinn to the smile he fought when Olivia announced her stay as permanent, Huck has never seemed so normal.

The heartbreak that he felt from missing 10 years of his adolescent son’s life deserved closure, but it would be too good to be true for his ex-wife understand that. After allowing Huck see his son, she betrayed him by calling a psychologist, causing him to nearly hurt the doctor and his ex-wife.

Sadly, Huck’s misfortunes with his past could not compete with the reality Olivia became aware of. Not hearing from her boyfriend for days, her concern of his whereabouts seemed shocking. In the episode before, she was locking lips with the president, igniting a spark that seemed enjoyable at first, but eventually brought shame.

Desperate to find her new beau, Olivia contacted Fitz. This was the worst mistake she could have made, considering Fitz was involved with Jake’s disappearance. Instead of admitting truth to the woman of his dreams, he dismissed her, hurt by her fondness for his replacement.

Fitz’s jealousy boiled to rage as he interrogated Jake about the death of his son. Every word Jake uttered had to do with the intimacy he shared with Olivia. His big mouth led to a beating of a lifetime, bruising the knuckles – and the pride – of the president, while Olivia wept because her life is a mess.

With questions brewing about who really killed Fitz’s son, everyone knew the culprit was Olivia’s dad, but letting that demon out would cause Capitol Hill to plummet in its own shame – something for which Olivia, and the government, will die to prevent. The darkness of the secrets caused everyone to spiral into demise, which sparks the question of how far will someone go to keep peace and gain power.

The government is seen as a brick wall; nothing gets in or out. But, as the foundation begins to weaken, how long will it take before someone pulls out the brick that ruins everything? Although these characters furiously attempt to guard their deepest, darkest secrets, it’s only a matter of time before those burdens drown the mind and everything pours out like a leaky faucet.

Tune in next week and be sure to let us know what you thought of this episode @GCMagCMU.