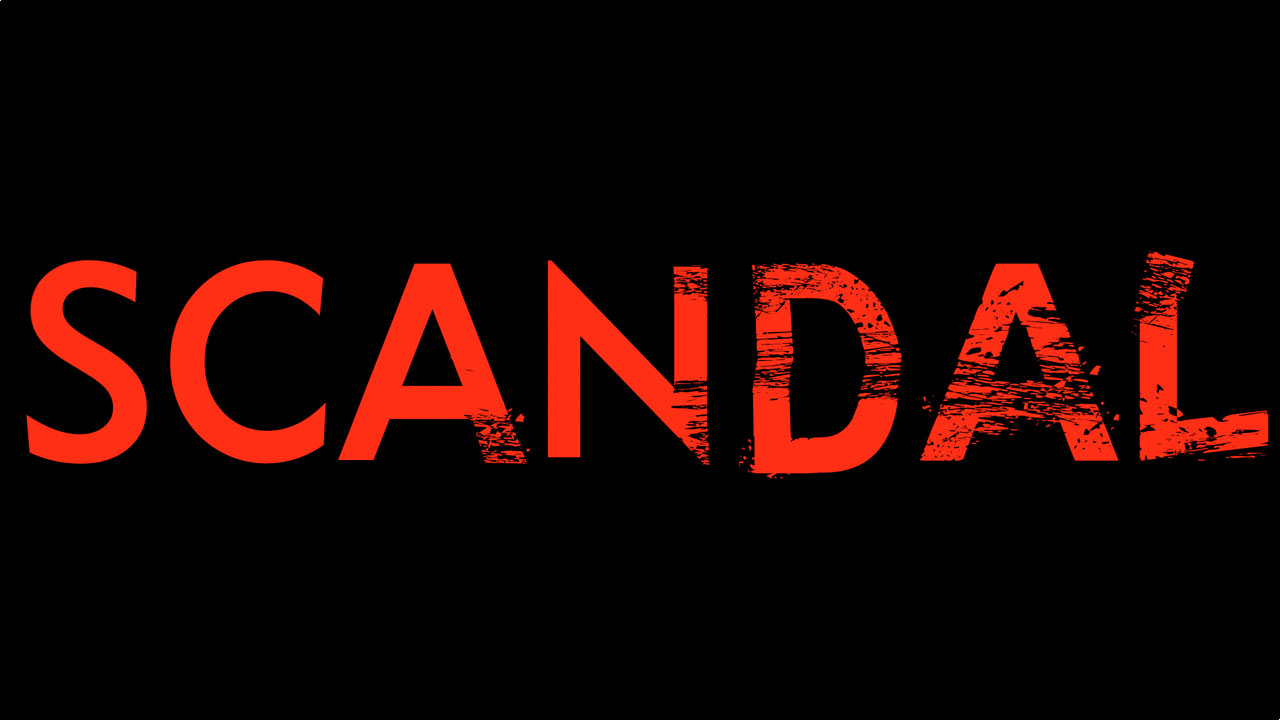 Waking up to white sand and crystal blue water seems like the life for anyone who is stuck in cold weather. Especially if the most gorgeous being on earth is two feet away from you enjoying all of the amenities that a remote island has to offer.

Apparently, that was not enough for Olivia Pope.

Although Olivia was still receiving expensive wines and any food she could possibly imagine, she could not stay away from the place she once called home: Washington D.C.

However, she did not go back willingly. Shonda Rhimes pulled a “Huck” and got down and dirty with a serious loss — Harrison’s death. Though this tragedy seemed to surprise Olivia, it certainly didn’t surprise me. Olivia’s dad will make you suspicious — is he the reason behind the tragedy?

The awkwardness of Olivia’s return to the most powerful place in the U.S was pure entertainment. It was like she was in the twilight zone, not fully aware of what happened after her departure. She expected everything to be the same after her return. Sadly, almost everyone but Quinn, of all people, darkened.

The First Lady and Huck seemed to be on one accord. After the tragic death of her son Jerry Jr., she simply stopped caring. It was a sigh of relief to finally see her not take any crap from anyone, but it definitely kept me wondering when she would get her marbles back.

Huck, on the other hand, has no chance of getting back the few marbles that he had. Similar to a locked door, no one could get through to him. However, his facial expressions made up for the sadness; adding a neurotic twist to everything he said.

Don’t forget about Abby. Let’s just say tyrants still exist in America. Abby’s mannerisms have changed drastically, reflecting the dictation and the “I don’t have time” attitude of her ex-employer/friend Olivia. She even took up the same job Olivia had, excluding the steamy affair.

Speaking of the affair, Mellie couldn’t care less. Apparently, Fitz doesn’t care either. Sparks flew when Fitz and Olivia finally came in contact with one another. The weirdness and minimal approach of this interaction angered me.

I expected more than what was given, but Fitz has enough on his plate with a deceased child and a wife who barely washes her hair and drinks alcohol all day. The small encounter was enough for both of them, I suppose. Even though they didn’t seal it with a kiss, both were energized by the encounter.

Of course there’s a scandal upon Olivia’s arrival. Her involvement in cleaning it up seemed predictable, especially since she was not in a hurry to go back to her fairytale life on the island. In true Shonda Rhimes fashion, she could not let a scandal just be a scandal.

The genius behind the pen had to center the scandal on an issue that many women face today: sexual assault. It’s unfortunate that a girl had to suffer at the hands of her well-respected boss, and the message captured from this was quite clear and thought-provoking. My tirade toward the TV screen ended here because I felt sorry for the girl.

Like always, Shonda Rhimes left me wanting more, especially since Olivia answered the question that Huck wanted to know since her arrival: “Will she be staying?” The answer, gladiators, is yes. From the previews of the upcoming season, it looks like Olivia has a huge mess to clean up, but as usual, “It’s handled.”