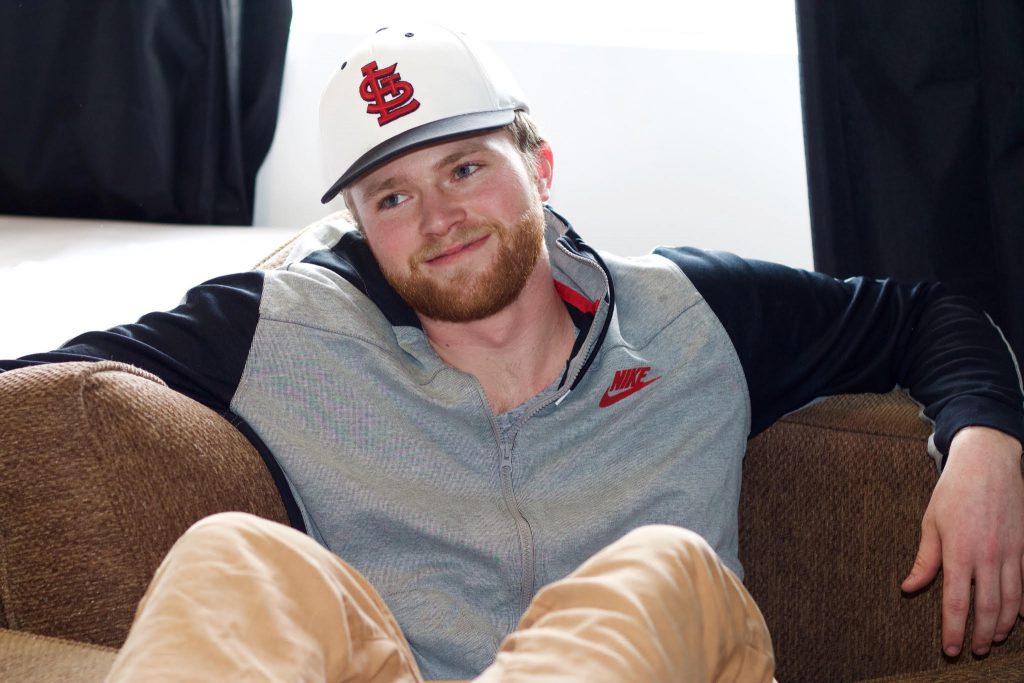 We caught up with Jacob Saunders, a CMU sophomore who can be seen sporting his own unique urban style.

Saunders is majoring in graphic design and is from Saint Louis, Michigan. 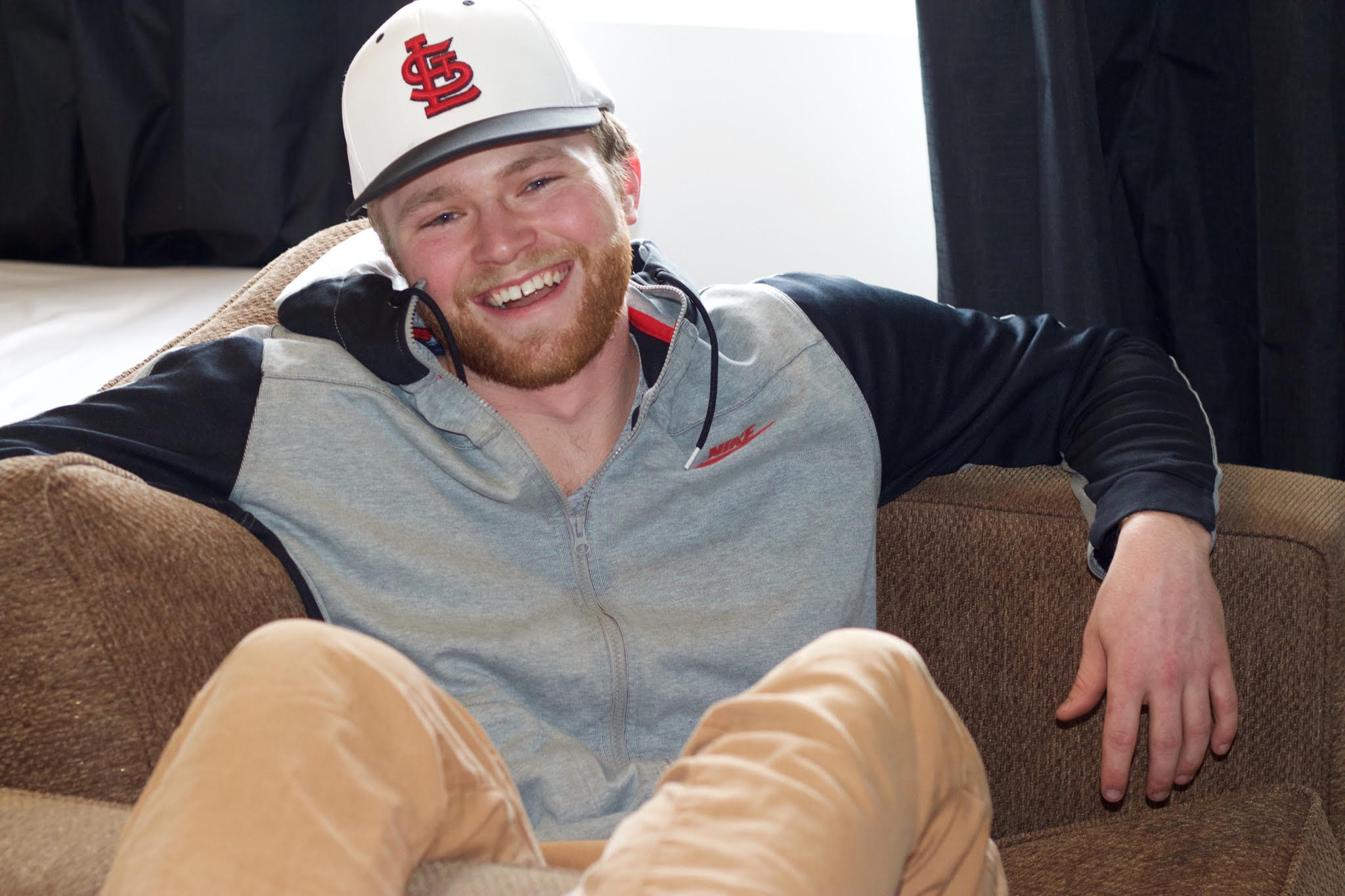 If he is not working hard designing projects on the computer or paper, he is usually hanging out with his friends, though he’s equally as stylish in both scenarios.

A Passion For Shoes 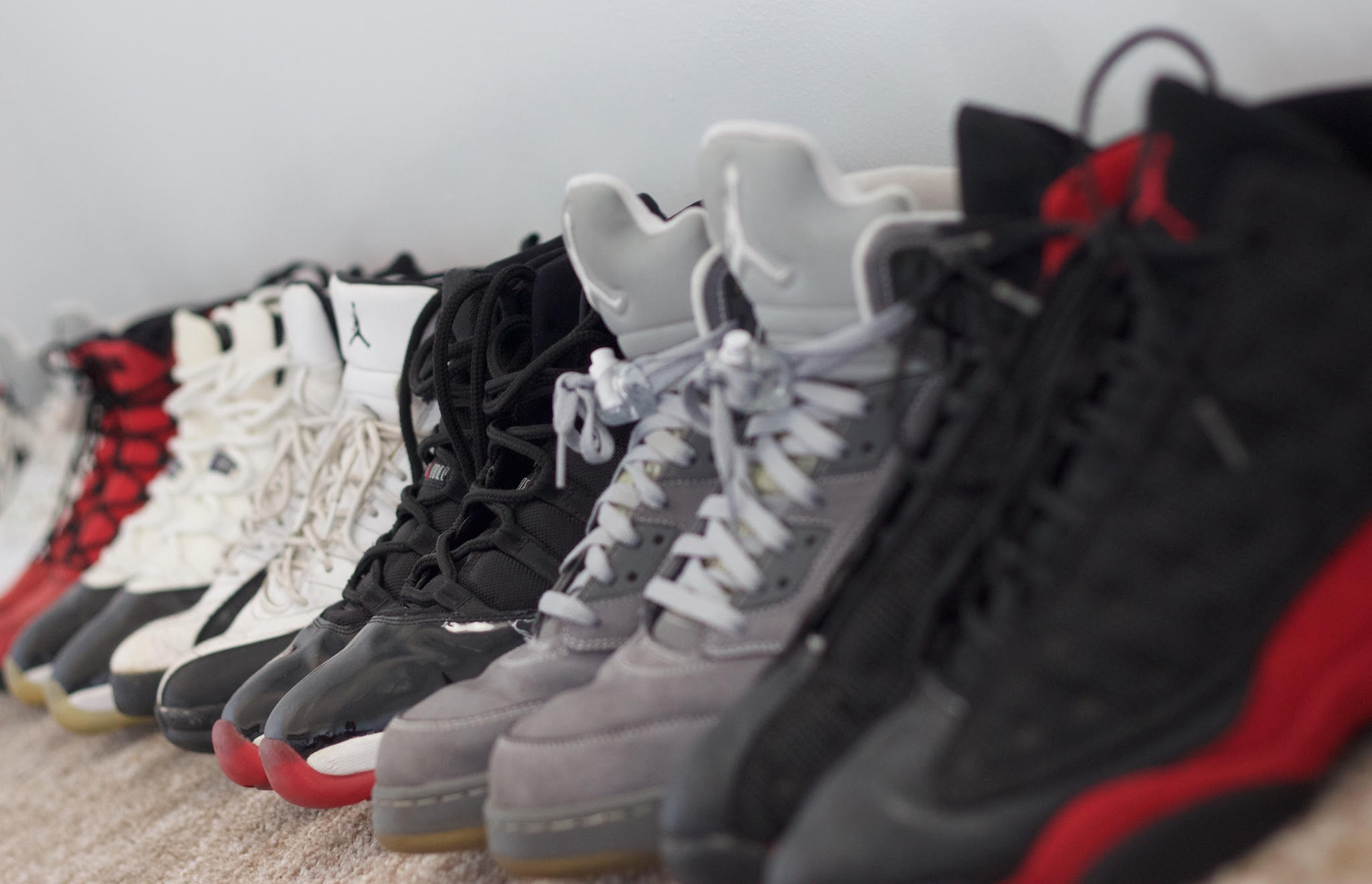 Saunders has been an avid shoe collector since middle school, and is always looking for the next shoe to add to his assortment.

He said the shoes he first started collecting are Nike Dunks, which sparked his love for shoes.

Eventually, Saunders wants to go after a career in designing shoes for Nike, Adidas or Air Jordan. 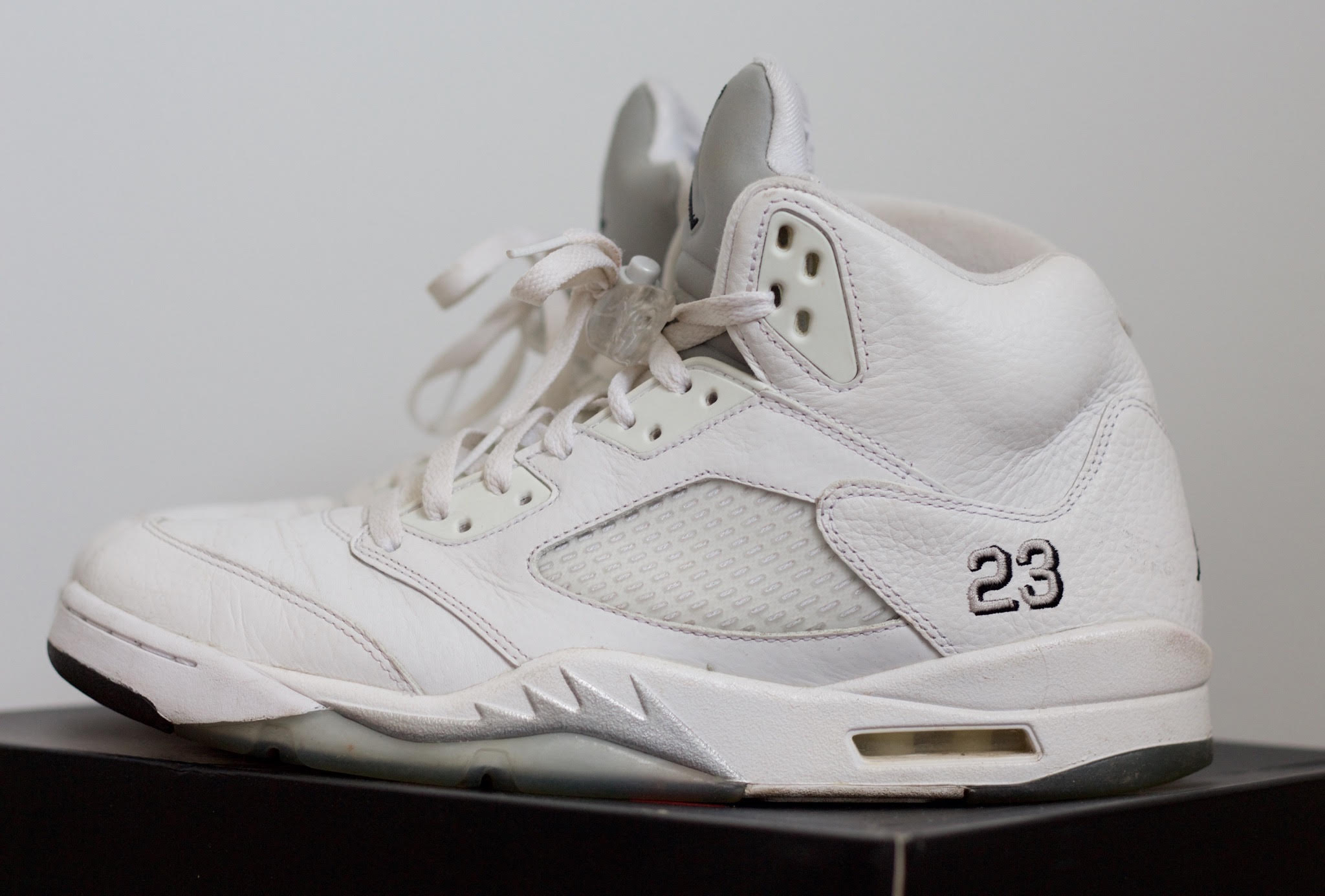 “Collecting shoes has inspired me to pursue a career in designing shoes,” Saunders said.

His shoe collection has grown to more than 30 pairs of shoes. Now, he has upped his game from Nike Dunks to strictly only collecting Retro Jordan’s. 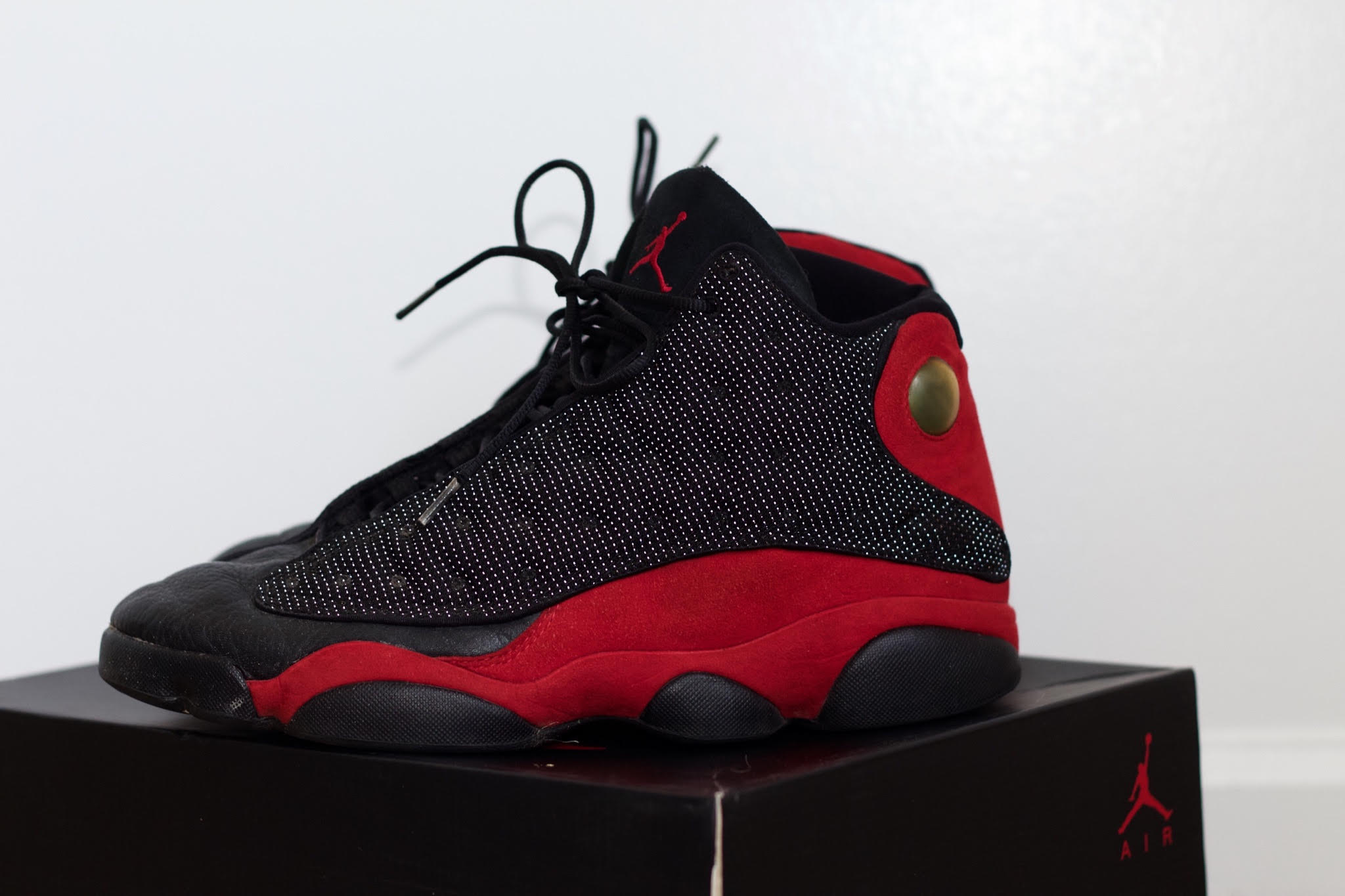 His favorite pair of shoes he owns are Air Jordan Retro 12’s, which are the first pair of Retro’s he has ever owned.

“I’m trying to own one pair per style of Retro’s,” Saunders said.

When he shops for shoes, he starts with color because that’s what sticks out to him the most. 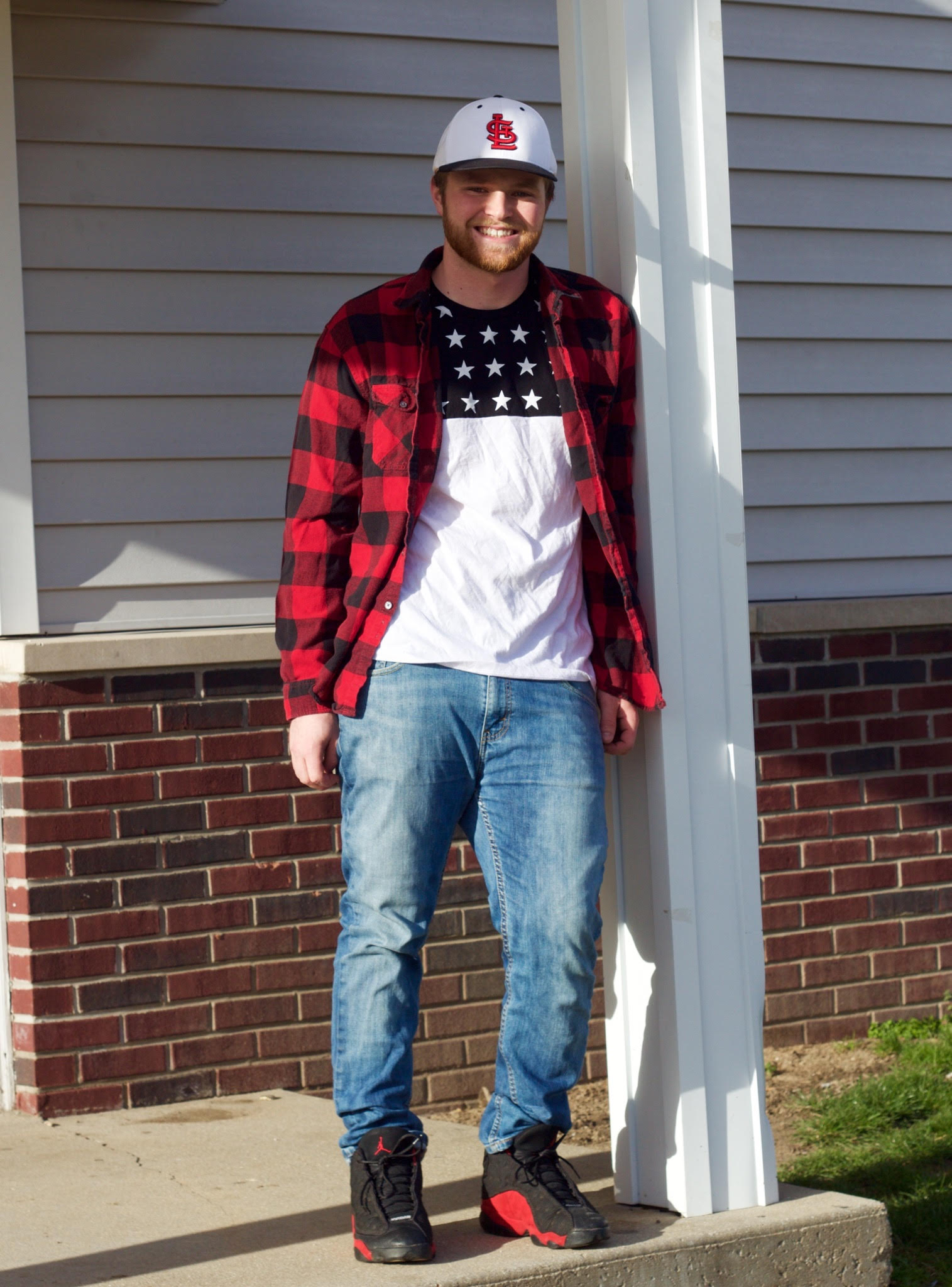 Streetwear Style
Saunder said his favorite place to go to shop for his unique street style is Urban Outfitters.

He likes Urban Outfitters because they embody the style he’s looking for – unique colors and fresh silhouttes.

He said he likes how they aren’t a generic brand, and they stray away from typical clothes he sees at most stores. 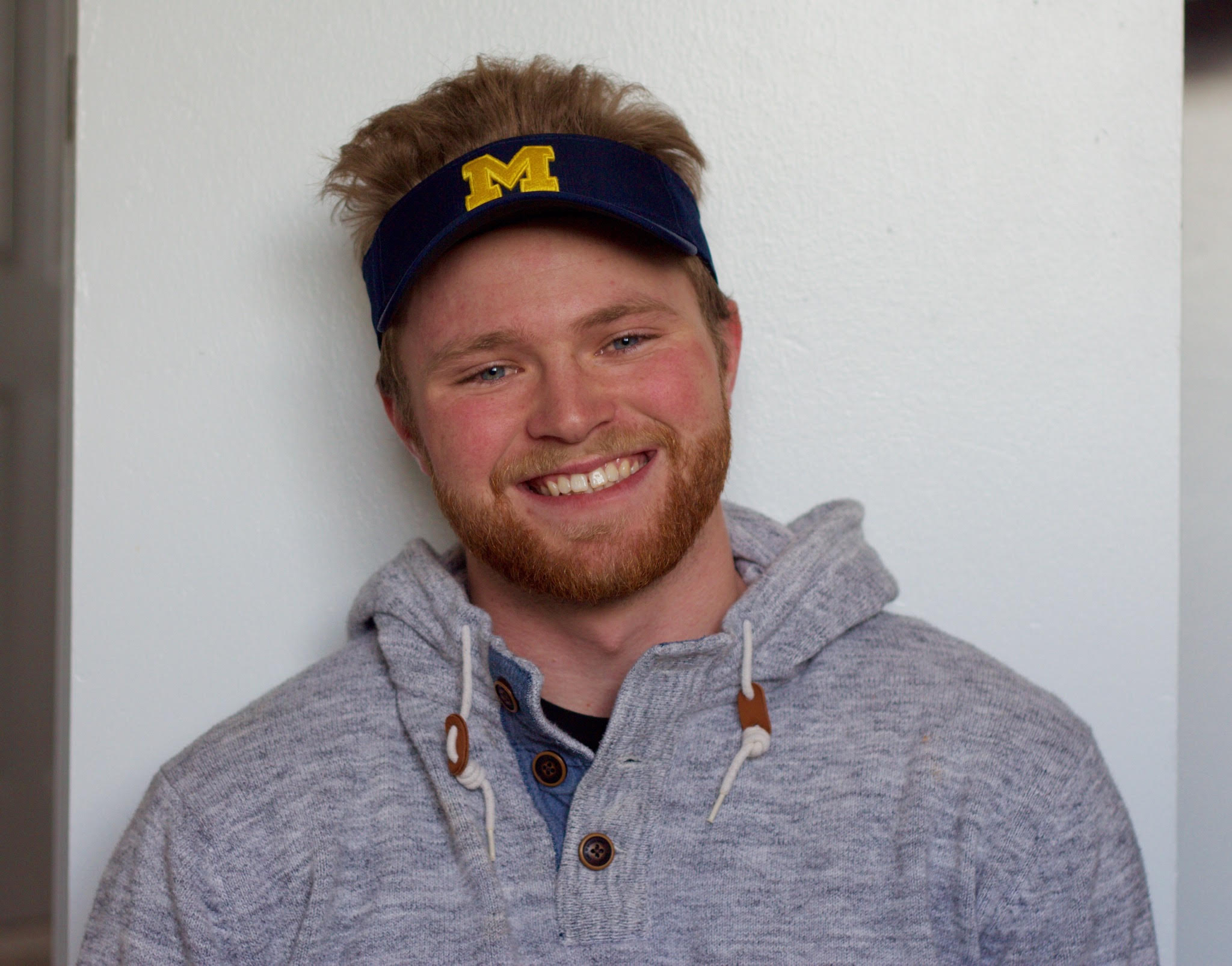 “My favorite things to wear are either a button down, layers, or a neutral color shirt that I can pair with joggers.”

Saunder’s style is a mix of streetwear, urban, and athletic. Catch him on campus sporting his favorite Retros and pieces from Urban Outfitters.