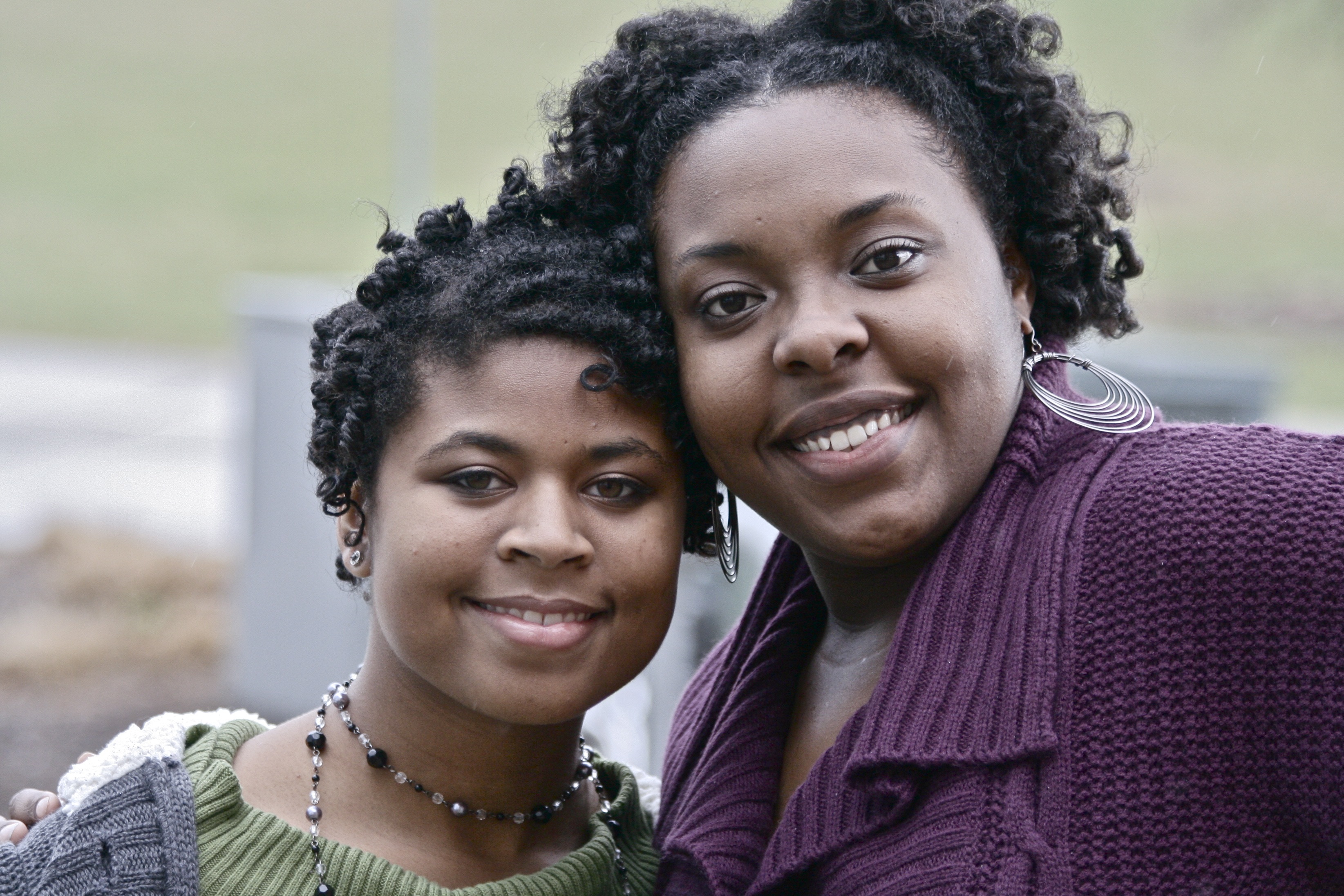 Natural hair is a growing trend among the black community.

Natural hair refers to hair that has not been treated with chemicals such as perms and relaxers. Whether it’s braids, twists or dreads; the natural look is absolutely beautiful.

Think of public icons such as India Arie and Jill Scott, these women normally wear afros, but there are more styles to choose from such as braids, twists, cornrows and afro puffs.

The idea of being natural is more complex than meets the eye. In the black community, natural hair is seen as a controversial topic.

The issue is deeply rooted in cultural beliefs. When black women permanently straighten their hair it is seen either as a way to relate to a dominant white society, a way to gain acceptance from black society or a way to make their hair more manageable.

Whatever the reason (there are many others), straight hair is more acceptable. This is where it gets difficult, because those women who “go against the grain” are sometimes berated for their curls and coils.

“Natural hair (to me) means being aware of what it means to be an African-American woman,” Jones said.

These two students take pride in their hair and display a strong confidence; however, they have fallen subject to rude remarks, such as “nappy”, “buckwheat” and “Annie” (curly hair) have been used by close friends and family to describe their hair.

Through it all, they remain positive and continue to express their love for their natural hair.

“Natural to me is not conforming to white society,” Hailey said. “I went to an all white school and wanted straight hair like them, but my mom told me no.”

Being natural is all about embracing your uniqueness and accepting your differences in a positive manner.

“The best part about being natural is the growth,” Jones said. “It’s healthy, don’t have to worry about the rain or if my hair will get frizzy.”

Hailey went on to say that the best part of being natural, to her, is the versatility, and being able to try different hairstyles.

“I can have a different look, change it up, get up and go,” Hailey said. “It’s just beautiful

It’s not only encouraging for black women, but for women everywhere; love yourself the way you are.