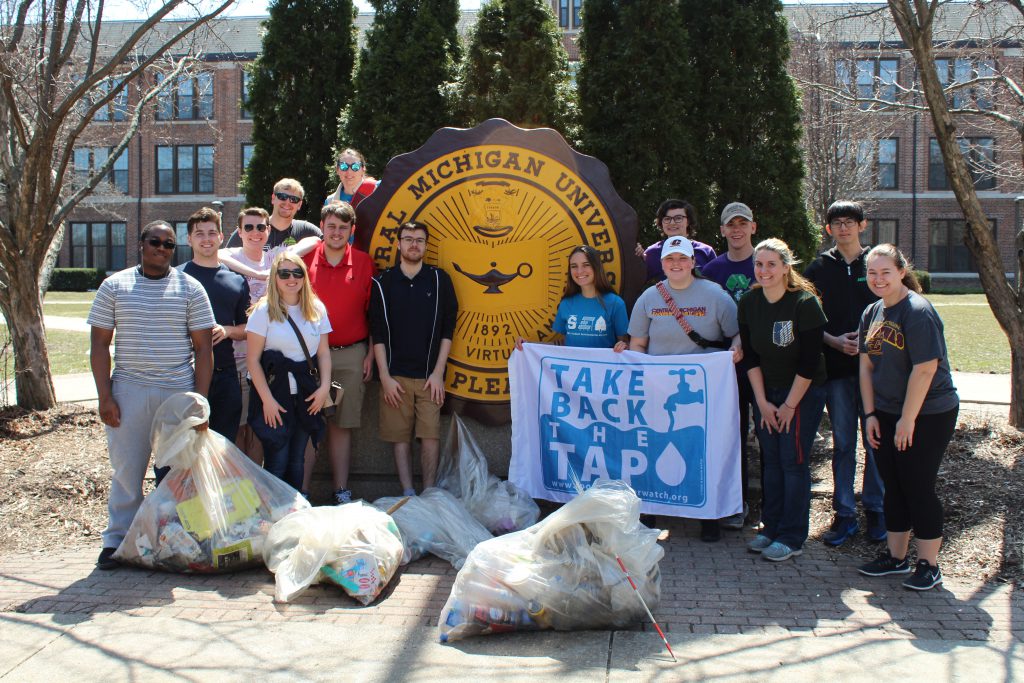 Student Environmental Alliance (SEA) hosted their second campus cleanup in celebration of Earth Day. Students of the e-board and community members teamed together to minimize litter across campus.

Social Media Coordinator senior, William Horst, organized the event that aligned perfectly with Earth Day this year. “SEA has been one of the best avenues on campus making a change— the group is passionate about the work they do. We’re all here to clean up campus. It’s such a simple task for anyone to do; it takes little to no effort to pick up trash and to make a difference,” he said.

During their cleanup, many volunteers were surprised by the amount of plastic and cigarette buds left behind.

According to Central Michigan University’s tobacco-free policy, the campus became smoke free on July 1, 2014, along with 1,800 other smoke free campuses around the U.S., however there is still a large amount of cigarette buds found on campus. Horst said, “I don’t think it’s realistic to enforce the policy, but we can prevent people from leaving their cigarettes by installing bins around campus.”

Vice President of SEA, sophomore Janel Sweeney said, “A lot of cigarettes were found on campus, which are extremely toxic to animals. A majority of the time, animals mistake cigarette buds as food and become sick. People do not realize when they litter they are creating a dangerous impact on campus and the environment. We are accountable for our actions, we want people to know what actions they can take to recycle and through things away,” she said. 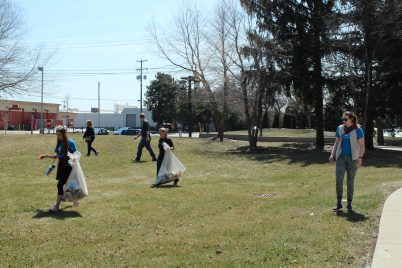 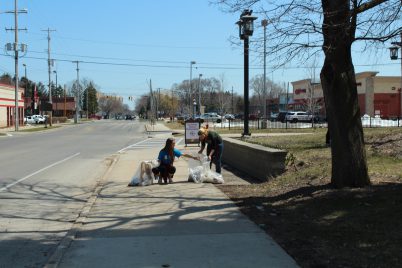 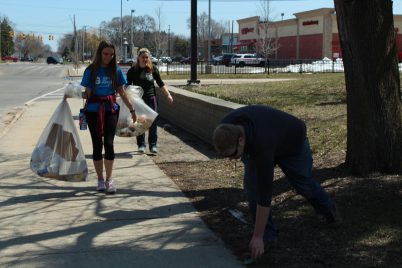 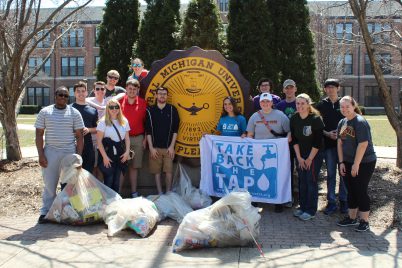