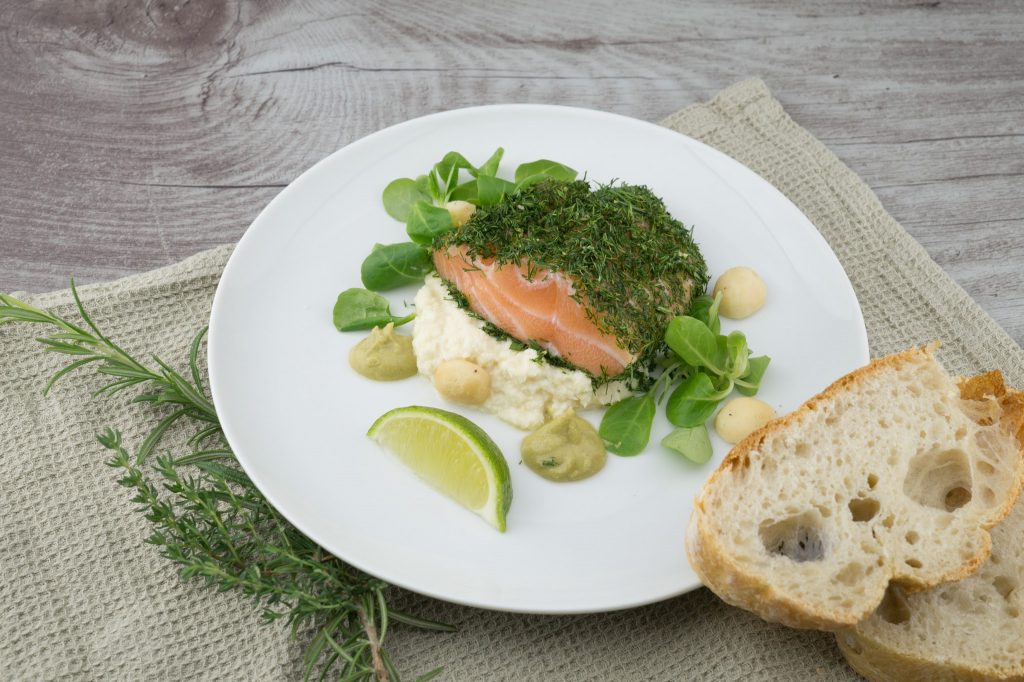 Lent, the Catholic time of religious observance and concentration, begins on Ash Wednesday and ends on Easter Sunday. Many people celebrate Mardi Gras, or Fat Tuesday, as an opportunity to binge prior to Lent.

Why binge? In observance of Lent, the Church calls its practitioners to give something up, and engage in religious fasting to strengthen their relationship with God. However, religion is far from the only reason people engage in fasts.

At Central Michigan, many students engage in fasting habits. Adam Grifka, a sophomore studying Exercise Science from Ubly, has given up meat for the duration of Lent.

“I gave up meat for Lent because it’s really hard, and I want something that is meaningful,” Gfrika said. He pointed out his diet was already very healthy, thus giving up sweets or junk food would be easy. The hardest part of maintaining his fast is eating in the cafeterias, as many entrees contain meat or are meat based.

Victoria Ross, a sophomore in Kinesiology from Hesperia, fasts for personal growth. During the time of Lent, she cuts out fast food and sugary drinks from her diet. Ross describes her fast as practicing good self control. For her, the hardest part of the fast is being around friends who still drink things like cappuccinos and lattes.

Though fasting can be about food or materialistic items, it doesn’t always have to be. Some people attempt to minimize and correct negative thought patterns, too. People even use fasts as a tool to expand ones horizons. For those who choose to cut things like television or social media from their lives, they can use the fasting time as an opportunity pick up a new hobby, like crocheting or going to the gym.