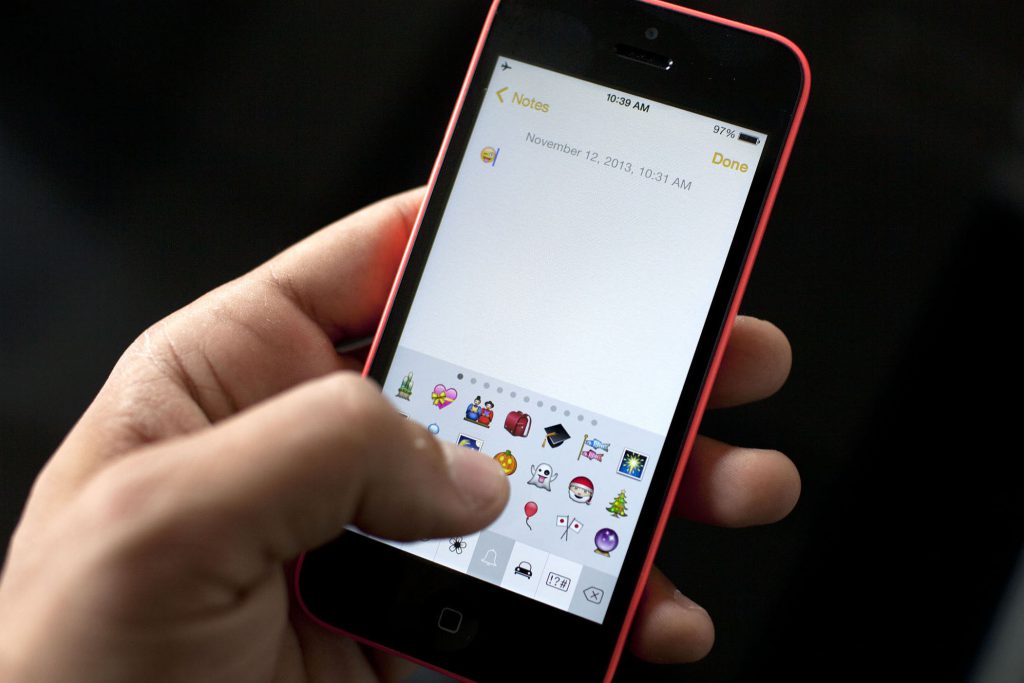 On March 30, Emojipedia, the creators of all those emojis that we use daily to express our emotions and reactions to everyday life, announced they will be adding 69 new emojis in an update this coming June.

Once the new emojis have been encoded, it’s up to vendors like Apple, Google, Microsoft, Facebook and Twitter to decide if they’d like to make any modifications to the emojis, such as when Apple changed the gun emoji to a water gun. The implementation will likely take place on mobile devices this upcoming fall.

Here is a video that shows all the new editions, but we’ve highlighted a few.

Face with One Eyebrow Raised
For when your friend is telling you all the things that she/he  did at Pints last night.

Swearing Face
The angry face has gotten an upgrade. Perfect timing for the fall 2017 semester and all of the stress that it brings!

Vomiting Face
I take it back; this is the Pints emoji.

Breast Feeding
We do not know in what context you would need this, but it’s inclusive for new parents! 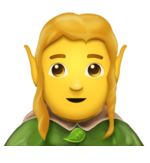 Male/Female Elf
For when you need to let your friends know it’s time to start that “Lord of the Rings'”marathon. It only takes like, 10 hours – you got this! 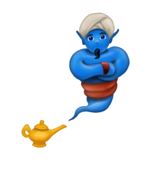 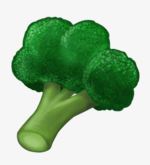 Broccoli
For when you’re definitely referencing the healthy vegetable.