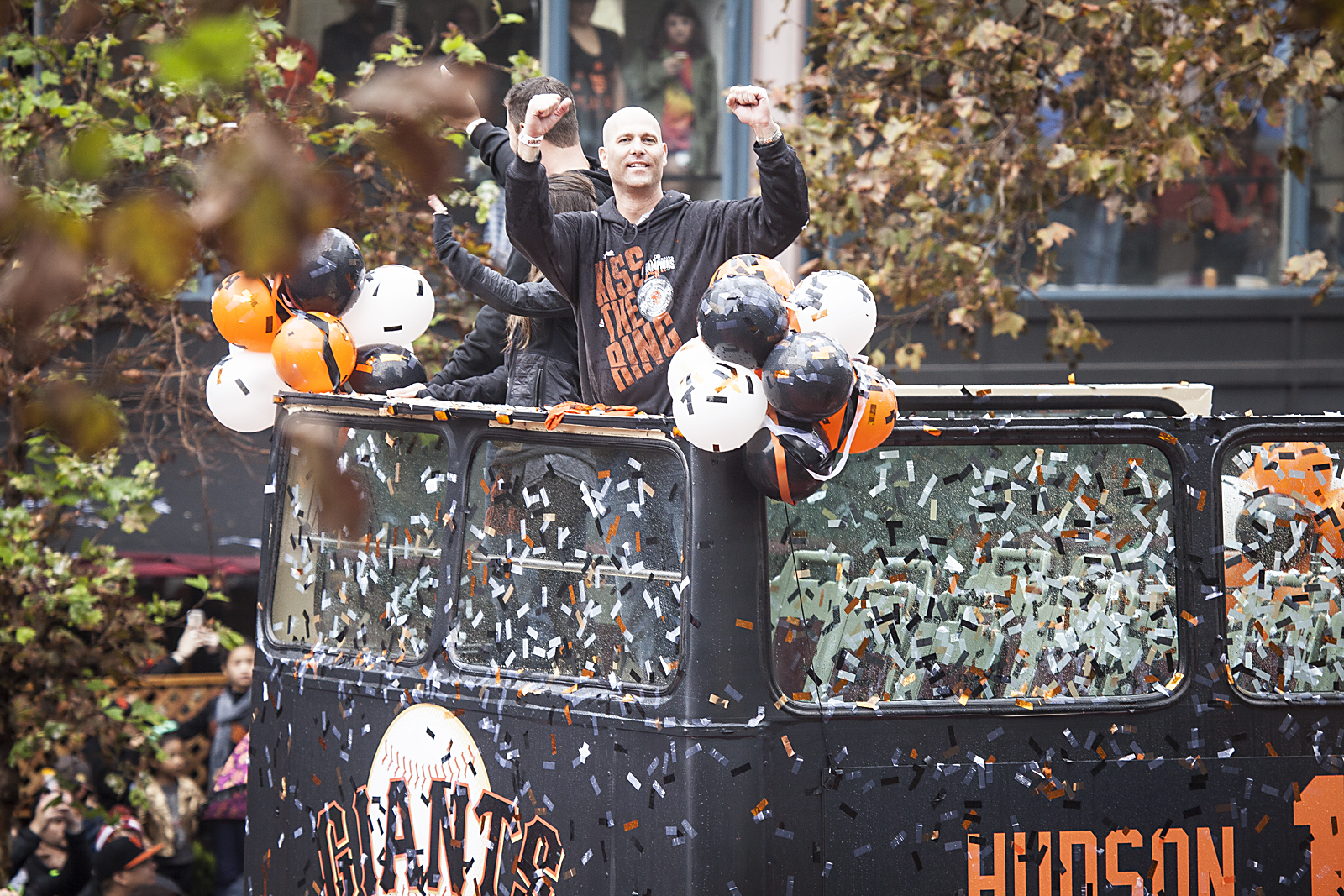 Fresh off of their third World Series championship in the last five years, the San Francisco Giants have cemented themselves in history as an all-time great baseball dynasty.

Even though they are only the second National League team in history to accomplish this, it appears that nobody is giving the Giants franchise the respect it deserves.

At the beginning of the season, ESPN released their experts’ predictions for the Major League Baseball season.

Out of 44 expert picks, not a single person even had the Giants participating in the World Series – let alone winning it.

The role of an underdog is one the Giants have not only taken on, but embraced.

At what point will they stop being a surprise winner and become a well-known powerhouse like the Detroit Tigers or Washington Nationals?

After winning their third championship, that time should be now.

After a breakout postseason from World Series MVP Madison Bumgarner and the return of former Cy Young winner Matt Cain from injury, the Giants know exactly what they will be getting from the front end of the rotation: chances to win games.

They know their starting rotation and bullpen will continue to prevent opposing lineups from scoring runs and their defense will eat up anything hit at them.

Though the Giants franchise as a whole doesn’t gain the recognition and respect it deserves, there is one unsung hero that is especially under appreciated: manager Bruce Bochy. Despite being a three-time World Series champion, he has yet to receive a Manager of the Year award during his time with the Giants.

Bochy is one of only 19 managers in history to have amassed 1,600 wins for a career and has the most wins in NL West division history.

It is hard to believe how little attention the Giants receive for being the most successful franchise of this decade, but if one thing is for certain, it’s that the continuity of the roster and manager will help this team continue to win and maintain their dynasty status.