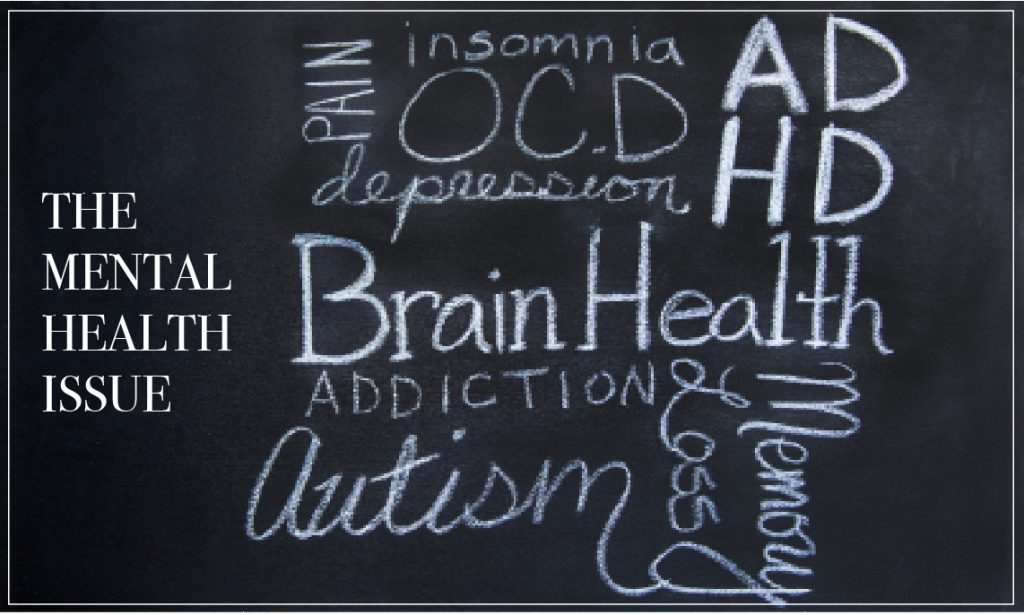 Mental health in general is very complex with unclear answers as to the right ways to address the controversial subject. Perhaps it takes someone who has faced their own battle with mental health issues and come out stronger in order to address the issue properly.

One person at Central Michigan University who has decided to speak up is Elizabeth “Annie” Devoe.

Understanding Her Mental Health
Devoe is a senior who, on top of her studies, is a member of the Phi Mu sorority, has participated in pageants on and off campus, and has also done work as a model. After an initial struggle with an eating disorder, and more recently being diagnosed with Bipolar II Disorder, she has decided to start a mental health RSO to help those with similar issues.

Devoe was diagnosed with Bipolar II in early Fall 2016 as an in-patient. Before her diagnosis, she thought that it was possible that she had Bipolar Disorder due to a history of irrational and hysterical behavior.

“When I was in high school, I knew that I had issues, but nobody really believed me,” Devoe said.

After seeking treatment from a psychiatrist, Devoe has noticed a change her mood as well as her outlook on life. She feels that her thoughts have slowed down and she’s more calm when things don’t go as planned.

“It’s a work in progress and it can be hard because I’m basically starting from the bottom, but I’d rather do things properly rather than take short cuts.”

Living with Bipolar Disorder
Devoe said that bipolar can be scary because no one really knows how to react, but she wants those who aren’t as aware of the specifics to know that bipolar doesn’t necessarily mean going from happy to mad – the disorder actually reaches the polar ends of each emotion.

Devoe said she would have days of mania to days of depression.

Her family has been overall supportive and has noticed that she has become calmer and warmer since seeking treatment. Her friends have been supportive as well, though she has cut some friends because she wants people who are 100% there for her in her life. With time, she has even gained new friends.

A Desire to Help Others
Though her RSO doesn’t have a name yet, she wants to spread awareness of mental health issues on campus.

Devoe wants her group to be a place where everyone and anyone who is stressed or dealing with any sort of mental disorder can come and talk to someone about what they’re going through. People will listen to them and provide help if needed. She wants it to have a personal and emotional appeal, so people feel like they have a safe space to talk.

“I want people to feel like they can get things off their chest without any fear of judgement because there’s no shame in talking to someone.”

Devoe has had her mental and emotional struggles, but she feels more confident as she is doing things for herself and she is getting the support she needs.

“Dealing with any disorder can have negative effects on your life and is not easily overcome. I want people to feel like they’re not alone and that they have someone to talk [to]. I think it helps to have someone who knows what they’re going through on their side.”