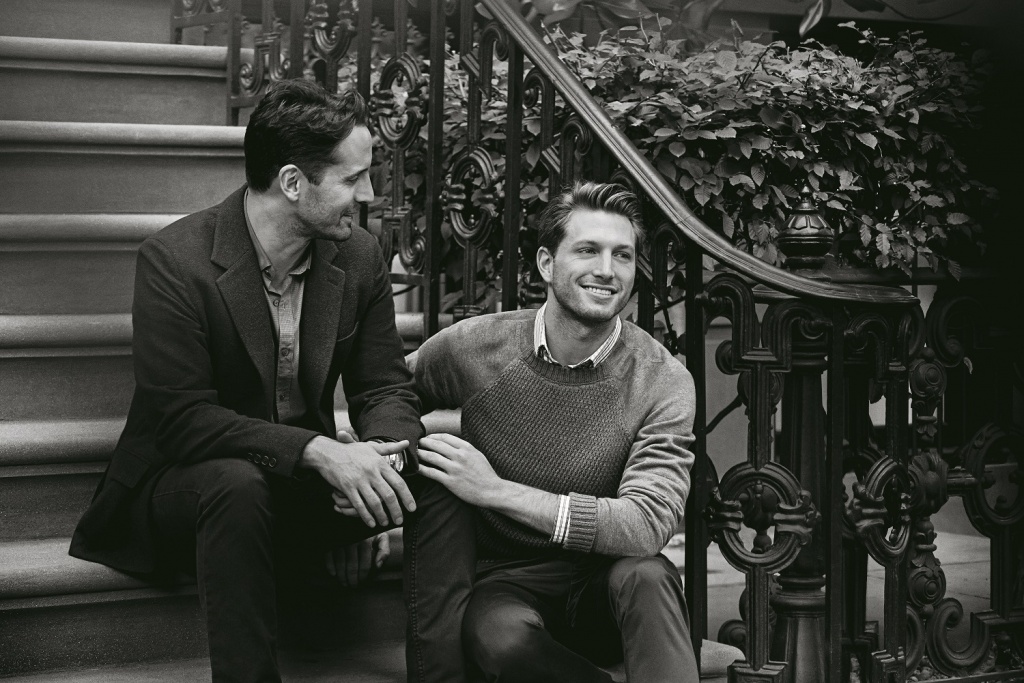 In today’s world, you rarely see same-sex couples in advertisements – that is, until now.

Tiffany & Co. featured a male couple in one of its advertisements, which was shot by famous fashion photographer Peter Lindbergh.

The advertisement shows a real couple with the text, “Will you promise to never stop completing my sentences or singing off key, which I’m afraid you do often? And will you let today be the first sentence of one long story that never ends? Will you?”

The advertisement is part of a bigger campaign that portrays seven scenes of real-life couples. It also is one of the few times Tiffany & Co. has utilized people in its advertisements, opposed to normal ads, which simply show jewelry.

The responses to this campaign have been fairly positive – and for good reason.

This advertisement is truly special because it normalizes the idea of same-sex marriage. By showing a gay couple happily engaged in a campaign alongside straight couples, it shows that love is love – no matter the gender.

Also, since this is one Tiffany & Co.’s few campaigns that utilizes people, it really places the couples as the focal point as they share their stories about the one they love most. It emphasizes that all couples may not be the same — or share the same story — but they have one thing in common, and that is a deep love for their partner.

A spokesperson for Tiffany & Co. told “Elle” magazine that, “Nowadays, the road to marriage is no longer linear. True love can happen more than once, with love stories coming in a variety of forms. The Tiffany engagement ring is the first sentence of the story that a couple will write together as they create a life that is deeply intimate and exceptional, which is the message we hope to convey through this campaign.”

This is not the first fashion-based company that has used gay couples in their campaigns. Other companies include Gap, Inc., their sister brand, Banana Republic and JCPenney. Some would argue that featuring the LGBTQ community in advertisements is not worthy of a headline. Others would say that just because a gay couple is featured doesn’t make the company an advocate for same-sex marriage rights.

While it’s true that an advertisement’s main purpose is to persuade people to buy a company’s merchandise, I believe that LGBTQ exposure like this is always a good thing. It shows people that there is nothing wrong with being a member of the LGBTQ community, or with the people themselves. All differences aside, they are still people and should be treated equally.

Brands like Tiffany & Co show the rest of the world that is perfectly fine to support this community and empower the people within it.