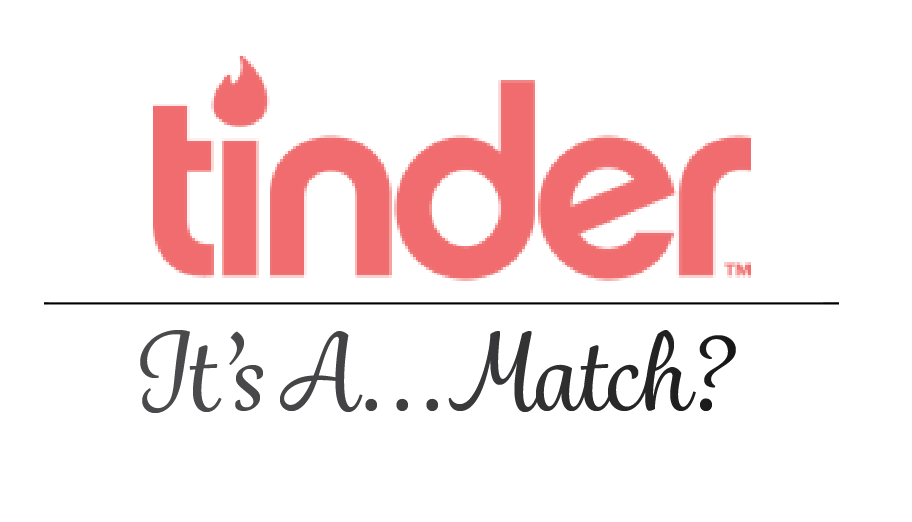 Tinder is an app notorious on every college campus for singles who are not looking for a relationship, but just a one nighter.

If you’re a Tinder addict, or even just a casual swiper, you’re bound to encounter some interesting people. I have determined through experience what it is really like to meet up with an online hookup hottie.

So, if you’re debating on downloading, first read some honest stories straight from the people who have experienced some of the worst disaster dates.

Why you so obsessed with me?

“So, I swiped right on a seemingly normal looking dude. We decided to meet up at Bennigan’s, so I was feeling confident that he didn’t just want to hook up. The conversation started normal – until he started debating his political views, ultimately leading to a long conversation about his ex.

Before the date, he even made sure to do his research on my ex (exactly 99 weeks ago on Instagram), and proceeded to constantly question me on him. That’s not even the worst part. He ended the date by refusing to leave my car and professing his love to me. Yes, his love. It’s safe to say I never called him back.”

“I should’ve assumed this date was going in the wrong direction when he considered our date as ‘cruising in his car.’ I have now learned to choose dates with an escape route after this disaster.

We just drove around dirt roads while he vented to me about ‘how this has been a rough year for him.’ Uh, can I get your last name before you vent your life struggles to me? After I played therapist with him, he pulled over and asked if we could hook up in the car on the side of the road. I can’t even.”

He who passes judgement does not get a second date

“I went to this guy’s apartment and everything seemed normal at first, however, a few minutes in he started to change on me.

This guy looked at my clothes and assumed I was a “snotty rich girl” – ‘mind you, I was rocking Forever 21. Then, he proceeded to ask if I had come to his apartment high – do I look stoned all the time or is he crazy?

At that point I wish I had come high. He abruptly asked what my last relationship was like, and I knew he just wanted me to ask about his. Going along with his BS, I asked about his ex. He told me they have been broken up for a year, but he has never gotten over her, and he ‘wishes they were still together’. He talked about how beautiful and perfect she is, even I felt like I knew her after his long descriptions.

However, his habit of bringing girls home on Tuesday nights might be a deal breaker for his perfect ex.”

The gift that keeps on giving

“I met this guy on Tinder and we had a normal date at a Chinese buffet restaurant. He then said he bought me a gift, which is nice, but kind of weird because I have never met him before.

I opened the gift not knowing what to expect, but my fake smile took action before I could even realize what it was. I lifted the object out of the bag – it was a small, dead tree with ornaments on it.

‘Um, thanks. What is it?’ I said. ‘It’s a Charlie Brown Christmas tree. I thought it was funny.’

The only thing funny about this stupid tree is my friend’s reactions when I tell them all about it. I then pretended to enjoy the rest of the night and was so ready for him to drop me off at my apartment.

However, this guy had another idea – there was one more surprise. He bought us tickets to see Donald Trump. Can it get any worse? Speechless, I respectfully declined and never called him back. I just walked outside with my tiny, dead tree.”

“I’m pretty picky when it comes to swiping girls on Tinder. However, when I came across a face that I recognized I swiped right, because I realized she grew up with a lot of people I know.

After ignoring her clingy messages, she then gave me her number. I gave her another try and texted her. She responded with ‘I stopped texting all other guys for you because I thought we would be great together.’ Wait, we just started talking two hours ago!

She then texted me one more time and called me her boyfriend, and told me we were going to last a long time. Let’s just say I deleted my Tinder after that.”

Editor’s note: All submissions to this story will remain anonymous due to privacy purposes.