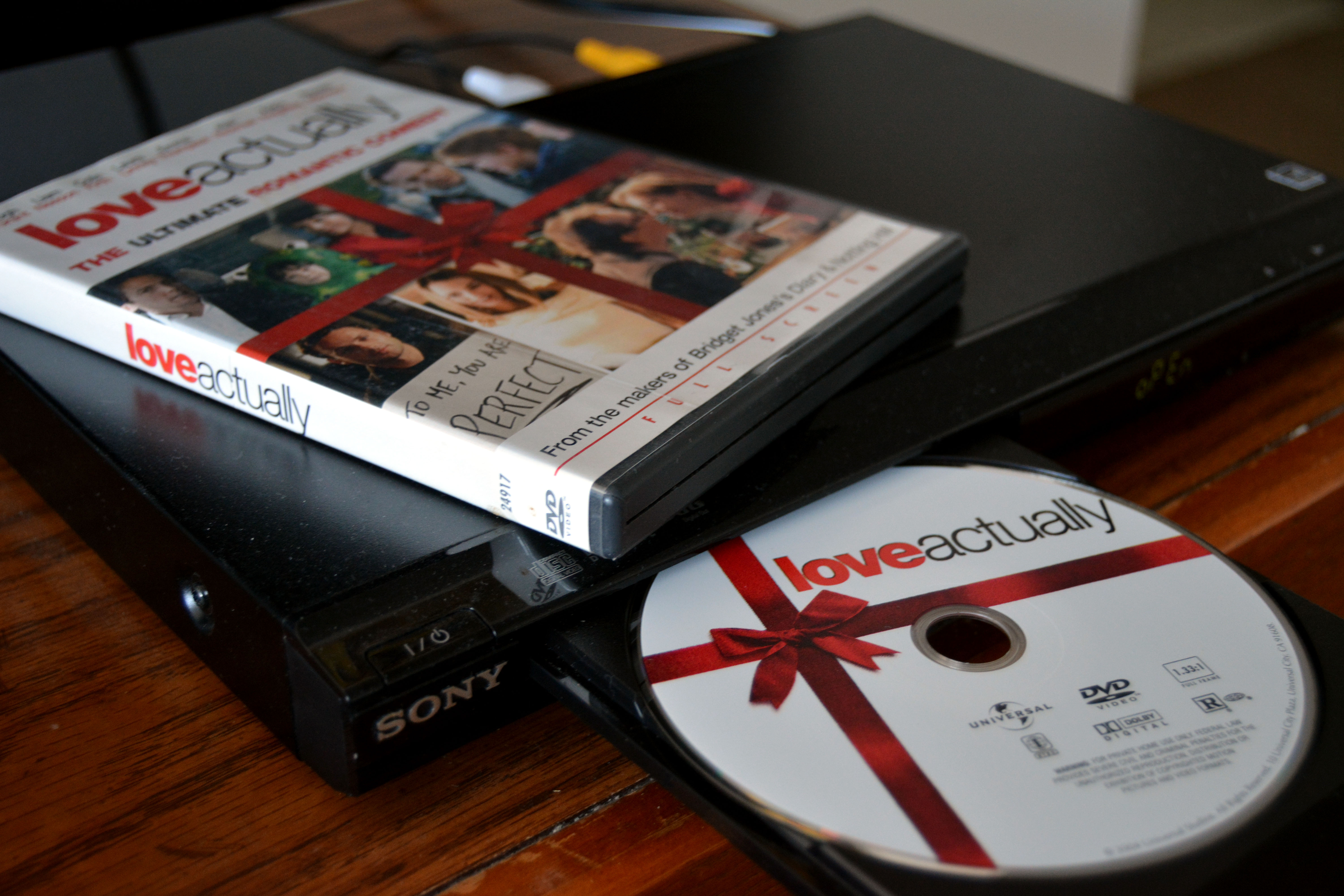 With Valentine’s Day fast approaching, mixed feelings about this particular holiday rise. Whether you’re single, taken or somewhere in between, there’s a movie on this list that will fit your needs.

“Closer” is a great movie to watch when you’re single because it shows just how dysfunctional relationships can be. People cheat, people lie and people aren’t always good to one another. This movie may make you appreciate being single.

Sometimes we just need to watch a good chick flick – and “Clueless” is just that. It’s a teenage classic most of us can relate to. It’s fun, it’s sassy and you really can’t go wrong with it this Valentine’s Day (“As if!”).

If you’re just getting out of a relationship:

Relationships don’t always last forever, and “Blue Valentine” gets that. Ryan Gosling and Michelle Williams play a married couple with a lot of problems. Williams was nominated for an Oscar for her performance, and Gosling and Williams beautifully and poignantly capture the heartbreak that happens when relationships go bad.

This is the ultimate movie about letting go. It chronicles the relationship between Alvy Singer (Woody Allen), a comedian, and Annie Hall (Diane Keaton), a singer. Like “Blue Valentine,” this film shows that nothing lasts forever, with that infamous Woody Allen humor to cushion the blow. “That’s essentially how I feel about life – full of loneliness and misery and suffering and unhappiness, and it’s all over much too quickly.”

If your significant other cheated on you:

This is a fun movie about getting back at an ex. Three high school girls try to get back at their cheating boyfriend by setting him up to fall in love with a new girl, with the intention of breaking his heart.

Almost a “John Tucker Must Die” for adults, this film tells the story of Carly (Cameron Diaz), who finds out her boyfriend has a wife (Leslie Mann) and is having an affair with a third woman (Kate Upton). The three women get together to plot revenge against him.

If you’re hanging out with friends:

You can never go wrong with “The First Wives Club.” Best friends Elise, Brenda and Annie decide to get revenge on their three husbands, all of whom have left them for younger women. This film has a soundtrack that is to die for, an all-star cast (including a young Sarah Jessica Parker) and is the perfect movie to watch with friends.

“Boys on the Side” (1995) – Starring Whoopi Goldberg, Drew Barrymore and Mary-Louise Parker

This film is a drama about three women who embark on a road trip together, despite all being in very different situations. Jane (Whoopi Goldberg) is a lesbian who just broke up with her girlfriend, Holly (Drew Barrymore) is pregnant and trying to escape her abusive boyfriend and Robin (Mary-Louise Parker) has AIDS. “Boys on the Side” is an absolutely beautiful film about friendship, love, life and death.

If you’re in a relationship:

Any film that stars Colin Firth, Hugh Grant and Alan Rickman is an instant win. “Love, Actually” has an absolutely brilliant cast. It’s centered around Christmas, but it can be enjoyed year-round. It’s the kind of romantic comedy that women and men can enjoy together. There are several stories that are all loosely linked together, including the story of a man who just lost his wife, a man who is in love with his best friend’s wife and a man who falls in love with his housekeeper who doesn’t speak English.

“Date Night” is a really fun movie for couples. Steve Carrell and Tina Fey play a married couple who just wants to escape parenthood for a night and go out together. Their night does not go as planned, and a case of mistaken identity puts them in a lot of danger. Fans of Carrell and Fey will love this movie.