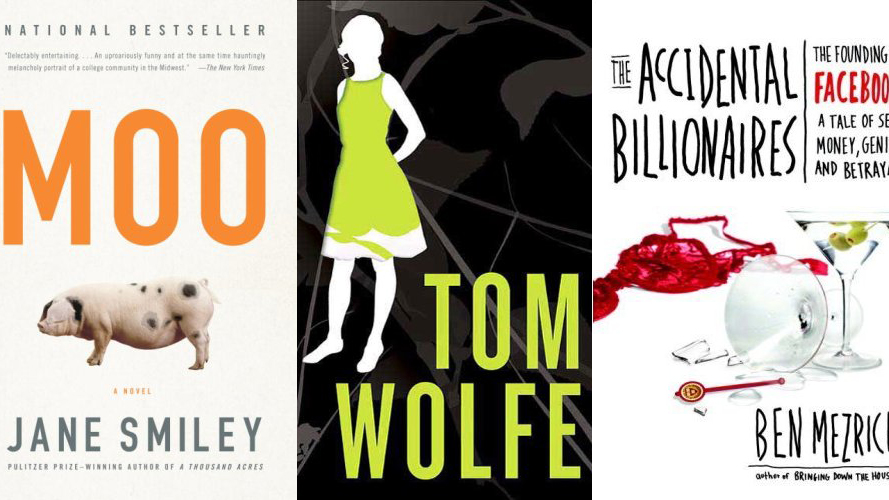 I Am Charlotte Simmons, by Tom Wolfe (Read it here!) 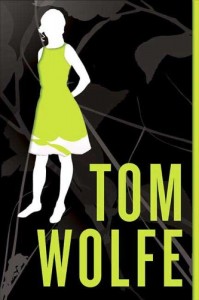 Set at the fictional Dupont University it follows Charlotte Simmons, a hardworking and very poor freshman through her first semester. Naive as a freshman can be, Charlotte drunkenly loses her virginity, falls into a depression, and ends the semester with embarrassingly low grades. Although an extreme view of the perils of freshmen year, I Am Charlotte Simmons explores themes that exist in every college in America including Greek life, the academic differences between athletes and the general population, and graduating college broke and jobless. Most of us probably do not want to return to our freshman year but it is worth it to check out Charlotte Simmons’.

The Accidental Billionaires, by Ben Mezrich (Read it here!) 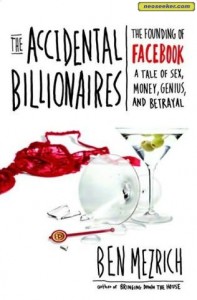 Little known fact:  The Social Network was based on a book, specifically this book. As great as The Social Network was, in the literary version the themes of the story are expanded in a form that can only take place on paper. What the book will offer that the movie did not is an expanded story of the relationship between Mark Zuckerberg and Eduardo Saverin. Few of us can relate to starting our own social network or becoming billionaires, but we can all relate to changing friendships and maintaining relationships during these confusing years.

Rules of Attraction, by Bret Easton Ellis (Read it here!) 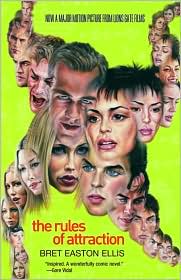 Set at a fictional version of Beninngton College in New Hampshire, Lauren, Sean and Paul tell us about their unconventional love triangle. In this book no one seems to be in the relationship they want to be in: Infidelity and secret admirers, forgotten deflowerings and friends with benefits—just about every type of relationship exists between the characters. Complete with theme parties, drug dealing and rampant promiscuity, we get a twisted and interesting look at the lives of our literary peers. 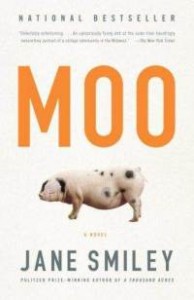 Hilariously set at the fictional Mid-Western Moo University, this is one of the few college novels that does not exclusively revolve around students. The countless plot lines involve everyone from the Dean to cafeteria workers and students of all types. The best character and story line centers on a massive pig named Earl Butz whose only point in life is to get fatter and fatter—a thinly veiled metaphor for society’s greed. Moo does an amazing job of illustrating how everyone on a college campus is working for similar and different goals while at the same time mirroring all of the problems of Reagan-era America.

Franny and Zooey, by J.D. Salinger 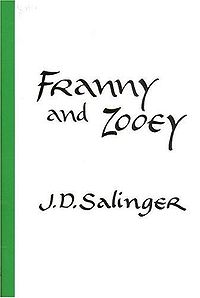 Most of this classic story does not actually take place at a college but does involve a college student. Franny Glass has an existential crisis and becomes horribly depressed and leaves school. Her brother Zooey, who has gone through a similar dilemma, helps her to pull herself out. There is a lot of philosophy and religion in this quick-read that is a little dense, but since it is basically one long conversation it is easier to consume than you would think. If anyone has gone through college without doubting the process and questioning its worth, you might want to avoid this book. But if you have ever wanted to drop out and spend the rest of your life on your parents couch, you should not graduate before you pick up a copy.