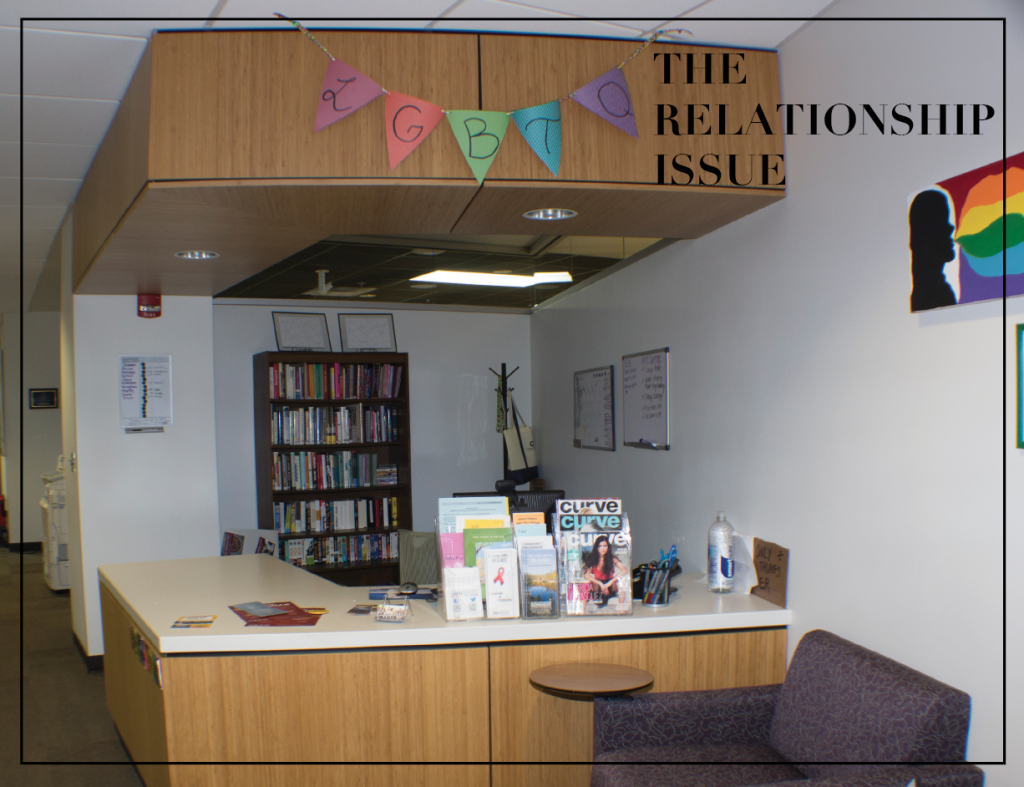 Senior Jason Hall has been in a relationship with his boyfriend since freshman year when they met in their residence hall. Junior Allison Tobey and her partner met through mutual friends and have been dating for a few months.

Both Tobey and Hall expressed that they were relatively comfortable being visible as a LGBTQ+ couple out in public, however, only to a limited extent.

“There is a certain stigma attached to it, so it depends on who we are around,” Hall said.

While many are accepting towards the LGBTQ+ community, Central Michigan’s campus is not entirely welcoming and safe.

“I would say that the experience I had has been generally supportive, but I know that is not the case for everyone,” Hall said.

Tobey feels comfortable currently, but states that was definitely not always the case.

“In my previous experiences, I was not comfortable holding hands while walking through campus. There is definitely still blatant homophobia on our campus,” Tobey said.

Marriage for single sex couples was legalized in 2015, however, the fight for equality is far from over. LGBTQ+ identities other than lesbian or gay are often still misunderstood and stigmatized.

In Tobey’s opinion, society needs to be educated about and inclusive of all types of sexuality. This way, while there may be steps to go politically (adoption laws, bathroom rights and more), LGBTQ+ couples are free to celebrate Valentine’s day as any other.