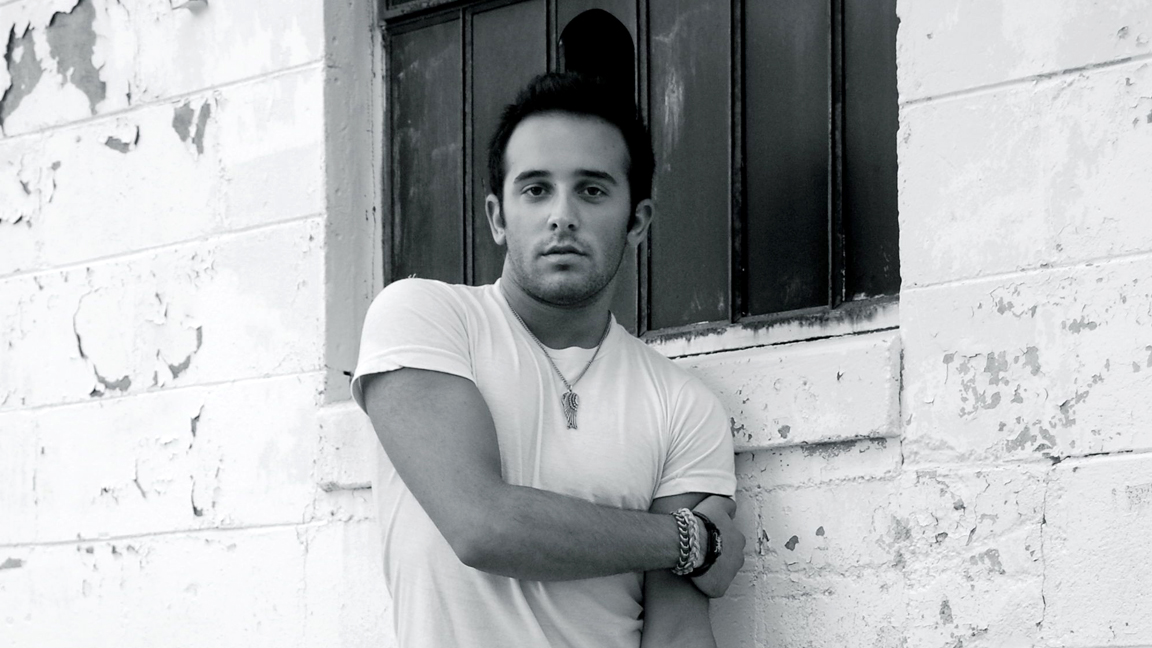 Vince Cavataio is now entering his third year as a member of the Student Government Association, but this time he has significantly more responsibility. The Shelby Township senior began his first year in SGA in the House of Representatives and was the membership officer last year. Cavataio was then elected as President of SGA this April and intends to make some major changes this year.
Cavataio’s goals for this year include moving to a unicameral system, encouraging civic involvement, increasing student involvement with diversity programs, improving sustainability on campus and extending library hours. Cavataio hopes to transition from a bicameral system to a unicameral system, which would merge the house and senate together into one membership.

“We are currently in discussion to decide what is best for SGA,” he said.

“The details of new roles are not yet defined and will continue with membership discussion,” Cavataio said. “If we amend the membership rules and we still have a large number of representatives then there is no reason to combine the two since it would be too large of an assembly to be efficient.”

“Many students are unhappy with tuition increases which directly relates to who we elect in public office,” he said. “By encouraging voter registration and lobbying on behalf of higher education we can ensure a better future for CMU and the state of Michigan.”

“CM-Life reported a statistic last year about dismal attendance of diversity related events as compared to others,” he stated.  “I am looking to bring diversity RSOs into the House so they can promote their agendas on our campus, using SGA as a venue for support.”

In addition to promoting diversity programs and events, Cavataio is looking to improve sustainability on campus.

“Another goal of mine is working with Student Environmental Alliance to make CMU a more sustainable campus and encourage a sustainable culture amongst students from the time they walk on campus,” he said.

Cavataio has been working on extending the hours at the library. He said he has been in close contact with Dean Moore and they are working on finding an economically feasible plan to make it possible.

“All of my goals tie back to one main point of making SGA relevant for the entire student body,” Cavataio said.

Cavataio has already faced major obstacles this year as student government president with the Faculty Association and administration conflict.

“It has been a challenge,” Cavataio said. “I do not believe it was handled well by either party. The fact that this negotiation did impact the students is reason enough to believe that.”

Cavataio would like to see the conflict resolved in a reasonable timeline that does not negatively affect the student body.

“I am glad that both parties are working to come to an agreement,” he said.

While Cavataio originally planned to begin graduate school in the spring, he has decided to hold off to better serve the student body. He believes that delaying graduate school will allow him to focus more on SGA and the goals he has in mind.
“As for the rest of the year, the students can expect to see fundamental changes in SGA, from structure to the role it plays for the student body as a whole,” he said.
Fun Facts about Vince:
Favorite show as a child: All That
Favorite movie of all time: Romy and Michele’s High School Reunion
Favorite food: Chicken Schawarma (A Lebanese dish)
Hobbies: Reading, cooking, running, and watching CMU sports
Extra-curricular activities: Mortar Board National Honors Society, National Broadcasting Society, Ad Central, and Campus Director for ONE Campaign.
Dream Job: Being a professor
Hidden talents: Can walk on his hands