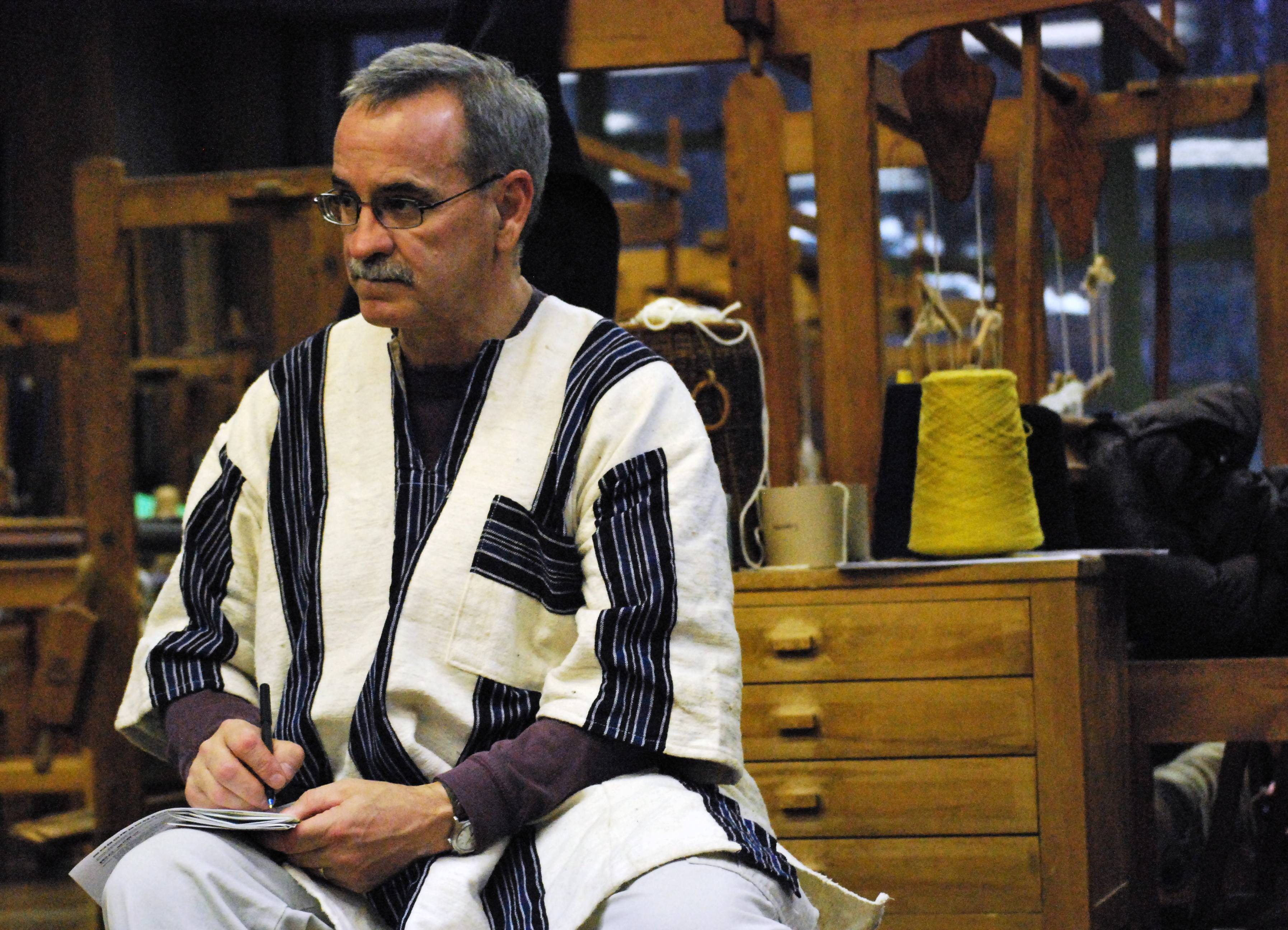 When Mike Lavoie returned to Namtenga, Burkina Faso, Africa, he was greeted with cheers and smiles because of the efforts of Cranbrook schools to bring a new economy to Burkina Faso.

Through the combined efforts of Central Michigan University and Cranbrook schools, the people of Namtenga are moving toward a new life. CMU recently donated $1,000 to refurbish an ambulance to be available to the people of Burkina Faso, which is one of many successes of Michigan schools in the region.

“One thing led to another and it became a passion. It’s become almost a culture here,” Marcy DeCrane, a coordinator of the project, said. “I may be coordinating it, but I was just carrying out the will of the school.”

The Namtenga Project from Amanda Stidd on Vimeo.

Fundraisers since 2000 have brought school supplies and uniforms, mosquito nets, and a well with pump to Namtenga.

At Brookside, Cranbrook’s Lower School, children learn about Namtenga from the age of three. The project teaches the children to think outside of themselves and has formed over 100 pen pal friendships between the children of Namtenga and Cranbrook.

The latest project, started in 2005, bought 15 looms to Namtenga, giving the women a job during the dry season when there is no longer farming to be done. Cranbrook hired an instructor to teach the women, who are now making purses and other items seven days a week to be sold both in Namtenga and by the students at Cranbrook.

Students of the Namtenga Club, led by faculty Lynn Bennett-Carpenter and president Jeannie Sui Wonders, give up their free hours during the day to sell items and all the money earned goes back into the project. Their motto, weaving communities across the globe, connects the Weaving Sisters of Cranbrook with the Weaving Sisters in Namtenga.

“It’s so great to have a community of students,” DeCrane said.

Reciprocation is a theme of the project, with both sides of the globe sharing their experiences with one another, using Mike Lavoie as their intermediary. Letters are exchanged between the groups, the women of Namtenga describing their appreciation for not only the supplies, but also the ideas and effects they have had.

Avidly listening to Lavoie’s tales of the impact of the program on Namtenga, the girls were pleased to hear the weaving has led to other industries, including soap and, soon, sheep. The program has created a “ripple effect” in the region, Lavoie said.

“How does the weaving change their home lives?” the students asked Lavoie during a Q&A session. Lavoie said the women have a great sense of empowerment from the project.
The students aim to help the women of Namtenga and promote the idea of peace, which Lavoie said is simply people understanding each other.

“The ideas aren’t just talk on the ground,” Lavoie said. “It’s a great thing to see ideas really do matter.”