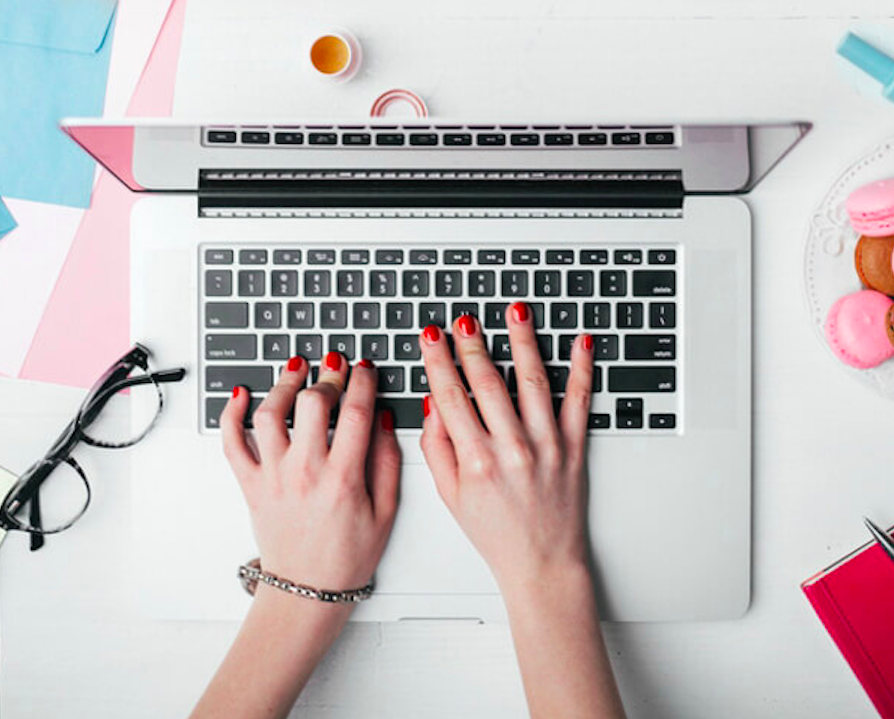 Now, there are several channels on YouTube that have over 10 million subscribers, and the opportunities to make money from your videos are growing every day.

The website still has the previously mentioned silly stuff, but there is so much more. Movies, music, video games, fashion and makeup, pranks, sports; the list goes on, and it is constantly growing.

Recently, YouTube decided to be bold and take the next step forward as a company. In October 2015, the company launched YouTube Red.

Dubbed “A new way to experience YouTube,” this is the company’s answer to streaming/subscription services like Netflix and Amazon Prime along with Apple Music and Spotify.

The highlights of the service include full length shows created by and starring famous YouTube celebrities, the removal of ads on all videos and also ad free music on YouTube’s music streaming app, YouTube Music. The service works across all platforms, and costs $9.99 a month.

It’s a fully functional music streaming app, the same as paying nearly $10 a month for a premium membership with Spotify, Apple Music or Pandora. There isn’t anything particularly extraordinary about YouTube Music that couldn’t be done on the other mentioned services. So, it’s good, but only if you do not already pay for any other music streaming service, even Tidal.

The biggest factor of whether this service will last for the long run falls onto the original programming.

Netflix was a great idea starting out, but there was always just a novelty feel to it. It wasn’t until it started original programming like “Orange is the New Black” and “House of Cards” that everyone truly started to pay attention to Netflix and the same is true of Amazon’s “Transparent” and “Mozart in the Jungle.”  So, how does YouTube stack up?

To be fair to the YouTube community, the people that they used in these shows are not YouTubers that I watch personally. So, it’s fair to make the argument that the shows just simply aren’t for me, however the advertising for the service talked about how it has something for everyone and was very diverse.

The shows that are currently airing (six with two more shortly on the way) are various, thankfully, and they all have a more realistic vibe than a lot of the bigger names in the streaming service have.

The shows look to be more low budget, not two guys shooting videos in their basement level, but at least cable TV level. Basically it’s as if these YouTubers are still doing their own thing, but with a bigger budget to get more creative.

For example, the big show that is up front and center with the marketing for YouTube Red is a show called “Scare Pewdiepie.” The show stars Felix Kjellberg also known as “Pewdipie” (the most subscribed-to person on YouTube with over 40 million and counting!) who acts out real life horror game scenarios and the audience watches and laughs to his reactions.

Pewdiepie’s regular YouTube videos often are of him playing scary horror games, and the higher viewed videos almost always feature him overreacting to something he saw while playing.

See what I’m getting at here? If you have Mr. Kjellberg do what he already does, but give him a studio and some money, YouTube Red happens. This is essentially the case for every single current show – take an already known YouTube personality, give them a bag of cash and tell them to do what they like to do.

So, from that perspective, YouTube Red works, but only to a niche audience.

I would first go on YouTube and watch some of the videos from the YouTubers who star in the full length shows.

If you like them (and don’t already pay for Spotify or some other music service) then go for it. But, if you find the content boring or a tad bit annoying (as I did), stay far, far away.