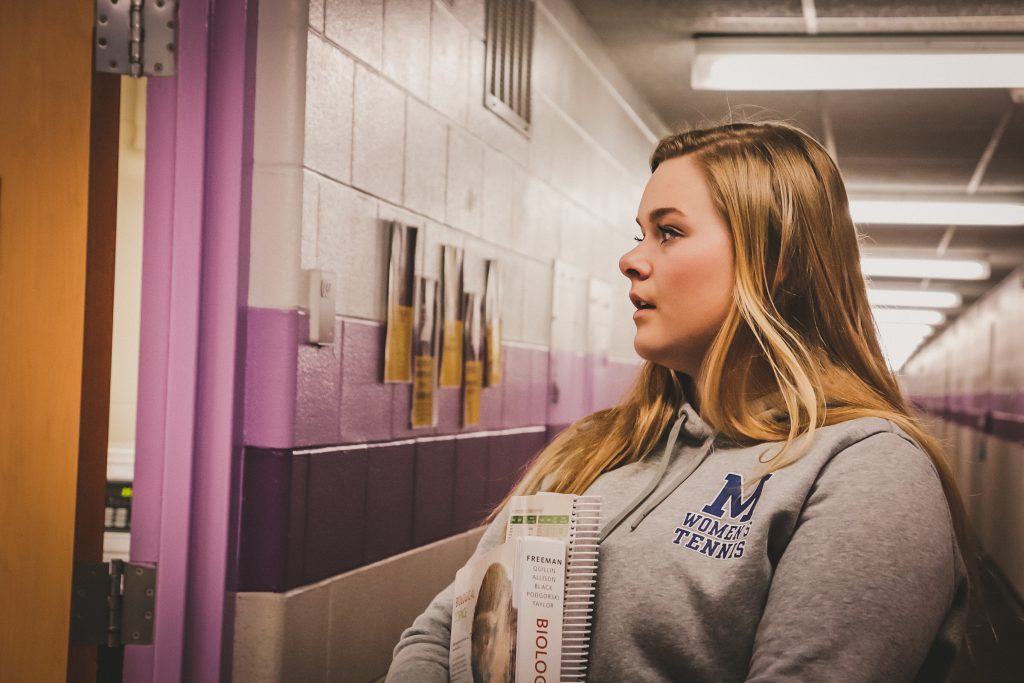 Attending four years of college is a large undertaking for any student, but some students choose to pursue their education for an extended period of time. Future doctors are one group of students that are always associated with extended college years.  Grand Central met up with a Central Michigan University student to discuss what it really takes to live a day in the life of a future med student. 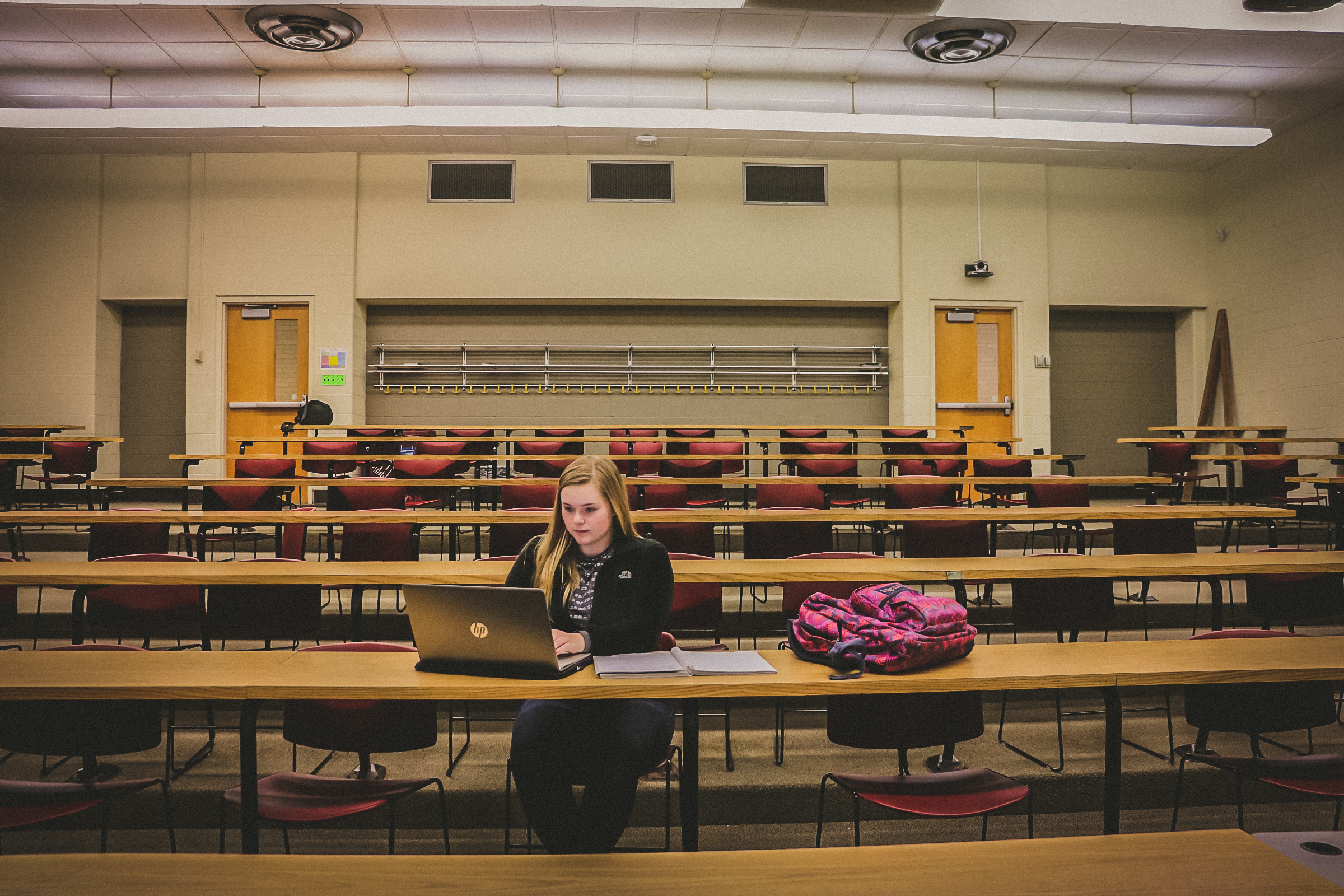 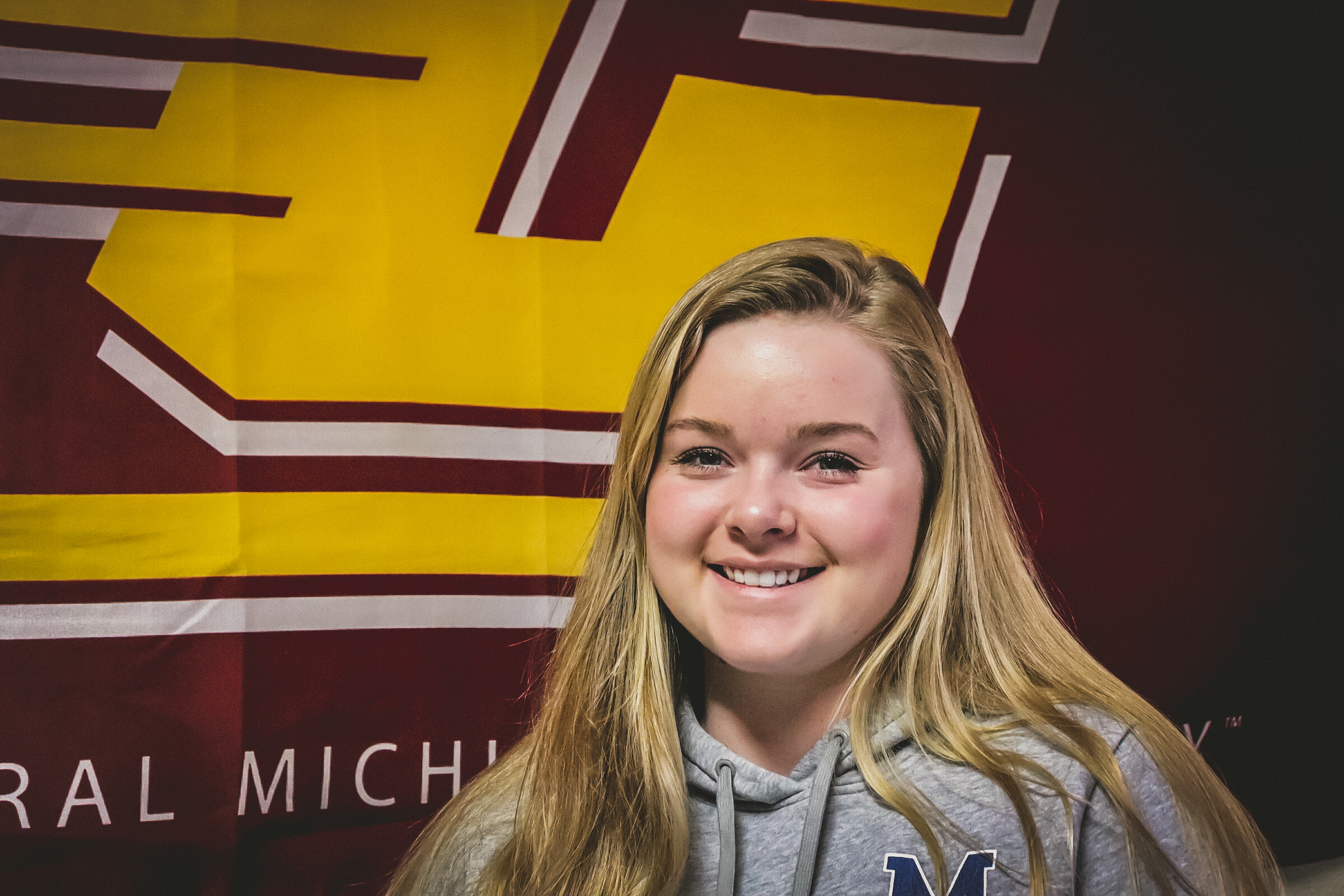 Mason freshman Mallory Matthews chose to go to school for more than the standard four years. Matthews is going to school to be a doctor and even though she is a freshmen, she still has six more years of higher education to look forward to. 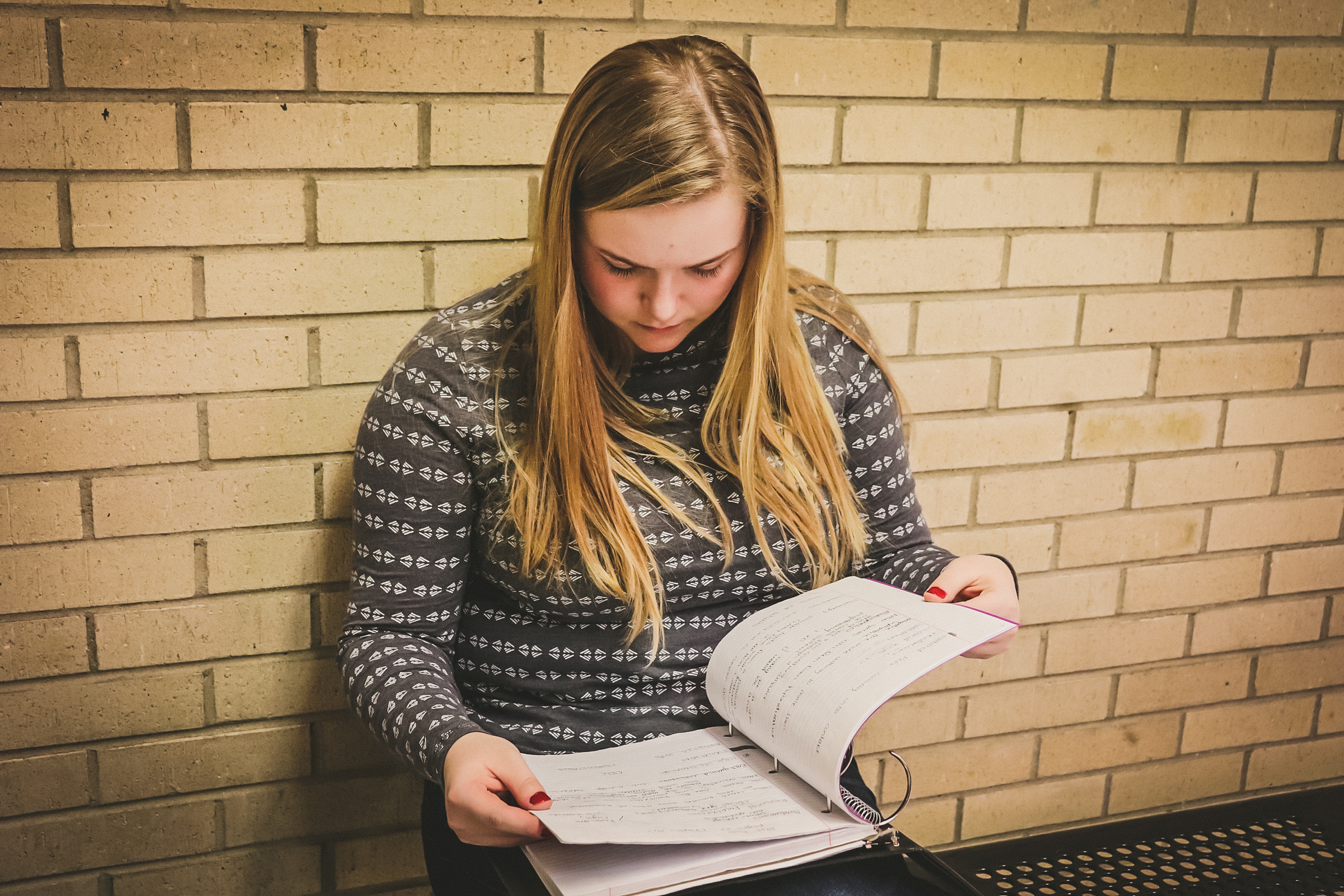 With her busy schedule, Matthews has little time between homework and classes for anything else. Her schedule starts at 8 a.m. Mondays through Thursdays and is still in class after 6 p.m. some nights. “Between all of my classes there is always some sort of homework I could be doing at any given time,” Matthews said. “Sometimes being this busy gets really overwhelming.” 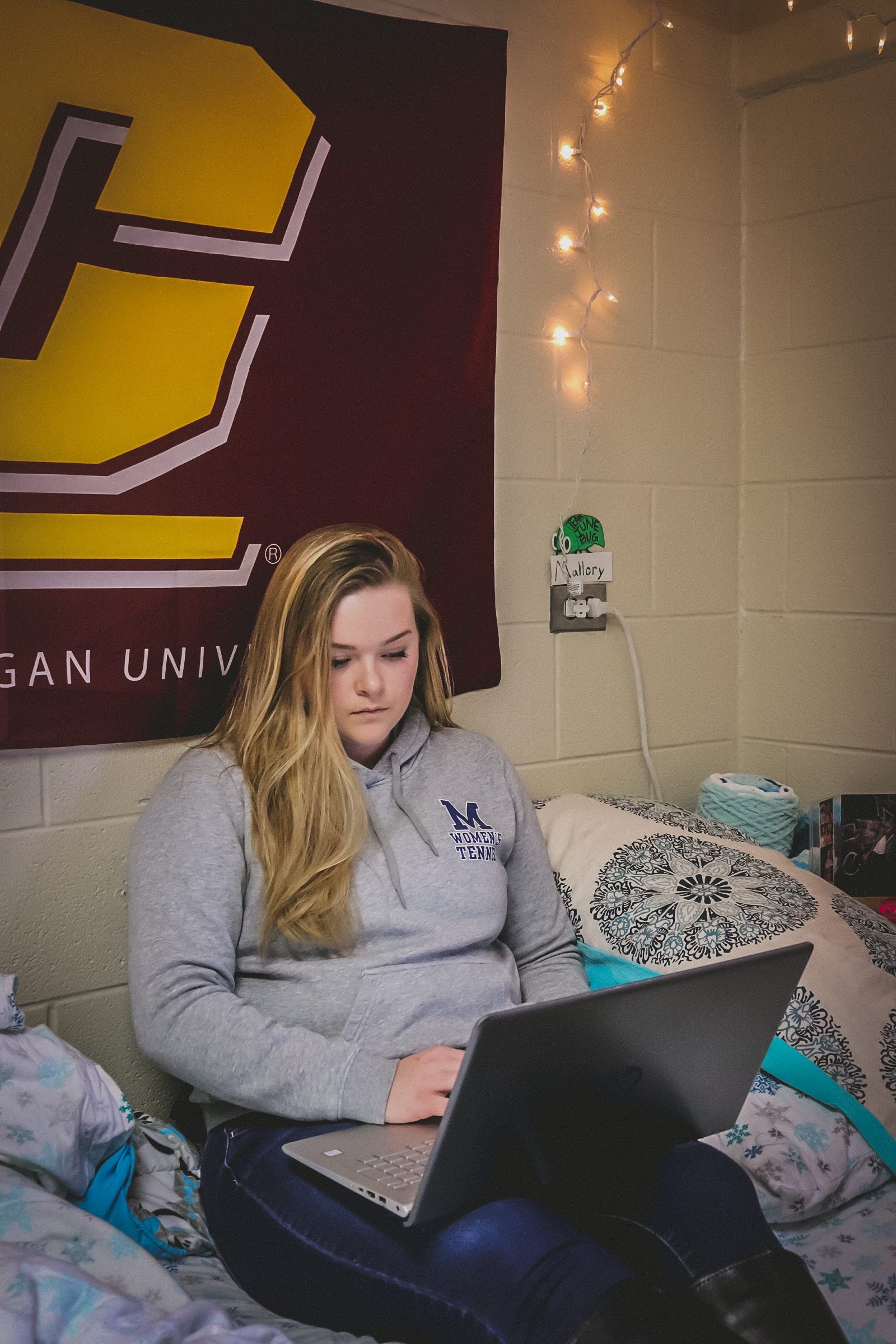 Although her schedule indicates that this is her first year, Matthews is almost a junior with the amount of credits she has obtained. Matthews dual-enrolled in college courses while she was in high school, which puts her ahead of her class in college.

Matthews wants to be an anesthesiologist when she is done with college and medical school. “I’ve always been ingrained by it,” Matthews said. Anesthesiology is the medical speciality involved with the care of patients before, during and after surgery. 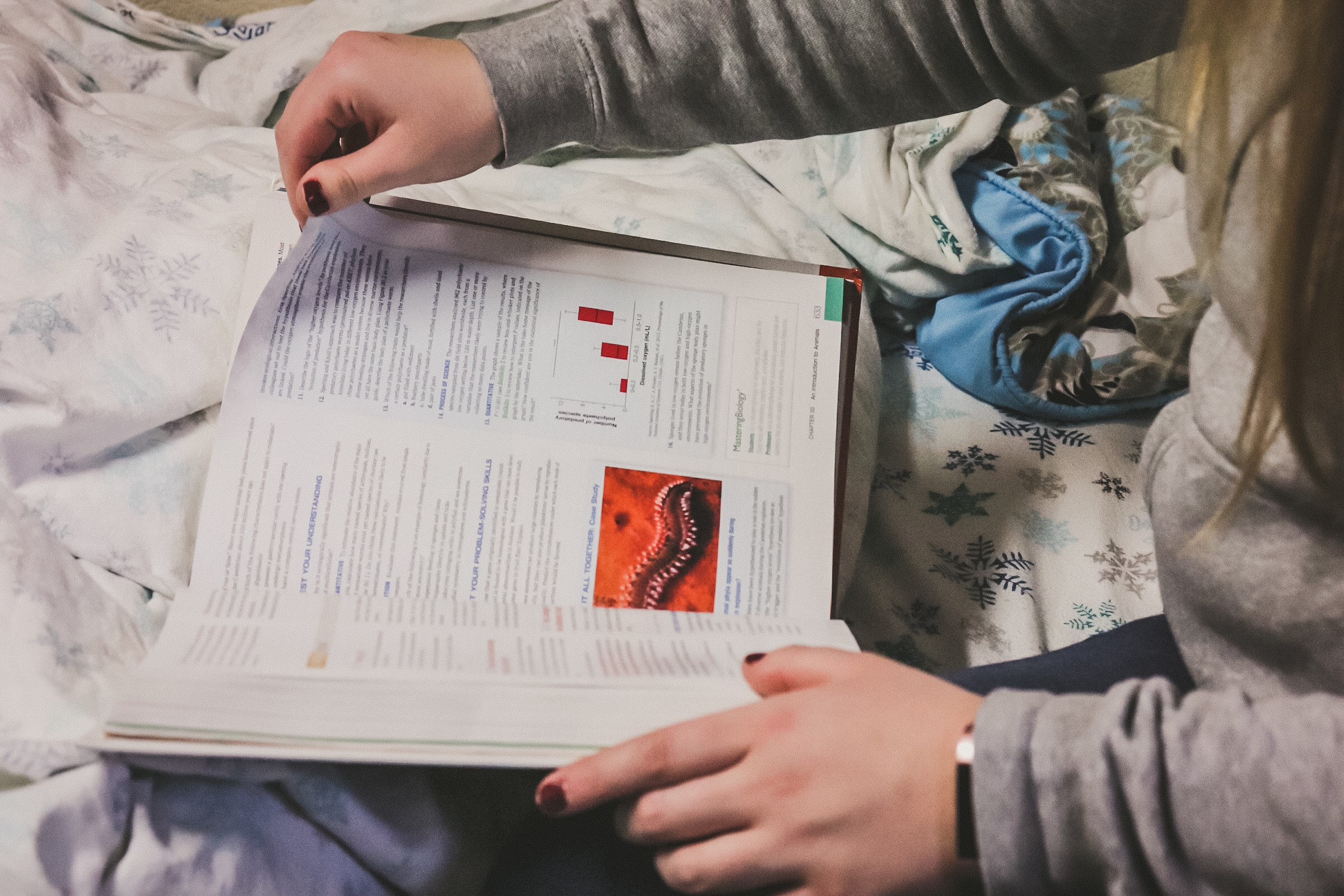 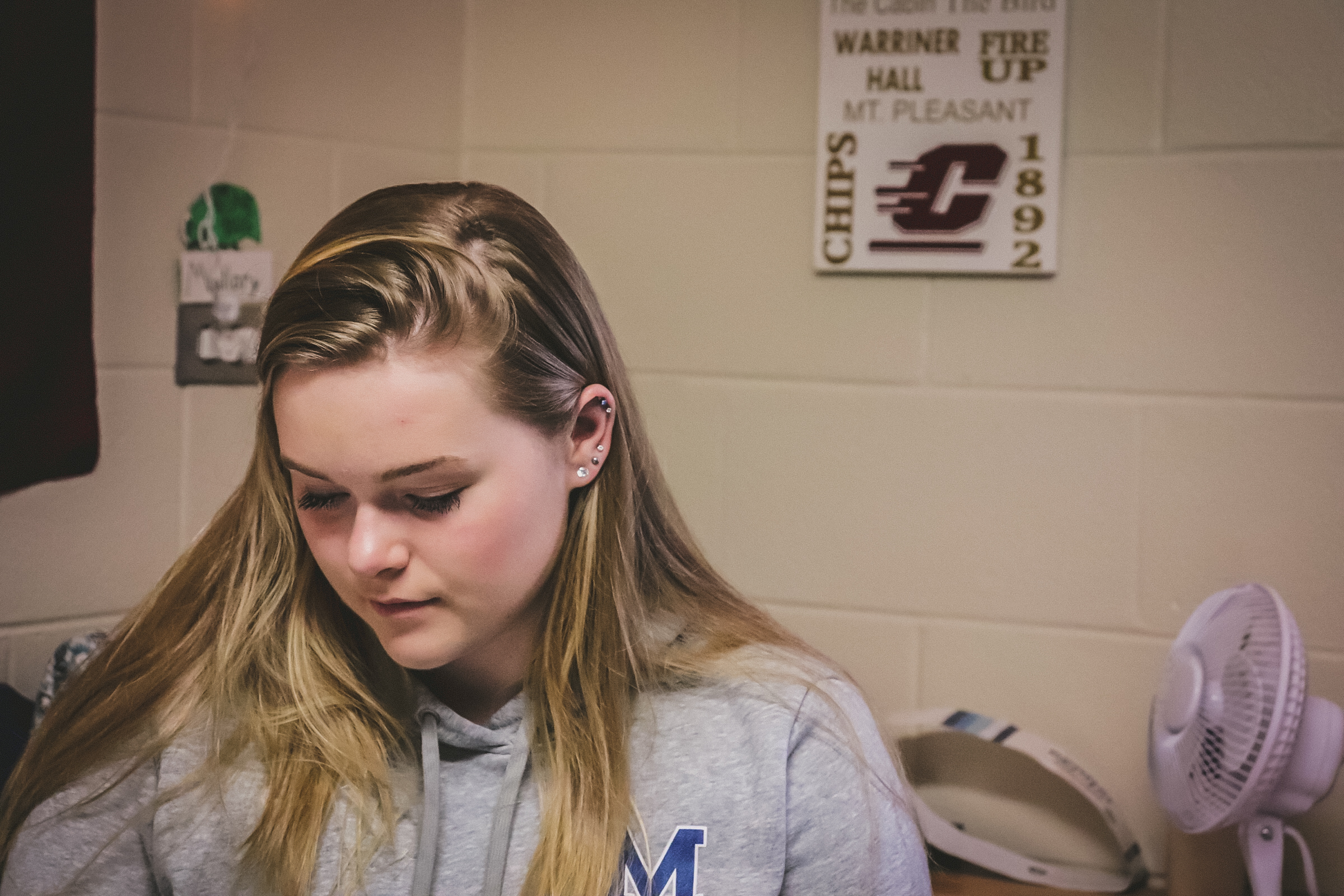 Being a future medical student, Matthews sometimes feels like she never has anytime to hangout with friends and relax. “I think any med student has enough work and studying to do that they could literally being doing it all day long,” Matthews said. 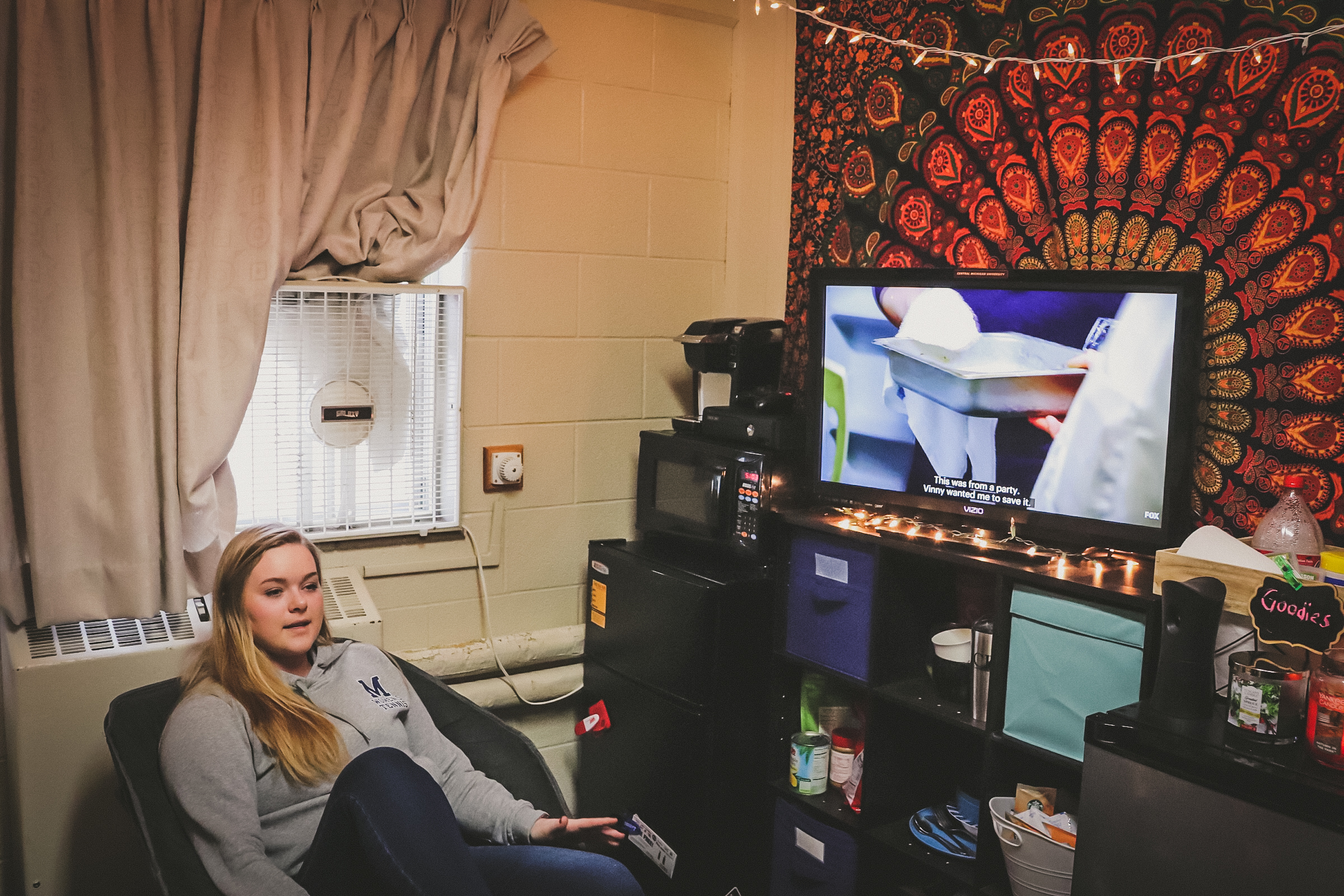 In order to hangout with friends, she has to schedule ahead of time. To relieve the stress of being a medical student, Matthews dedicates every Monday night to watching ABC’s hit show The Bachelor. 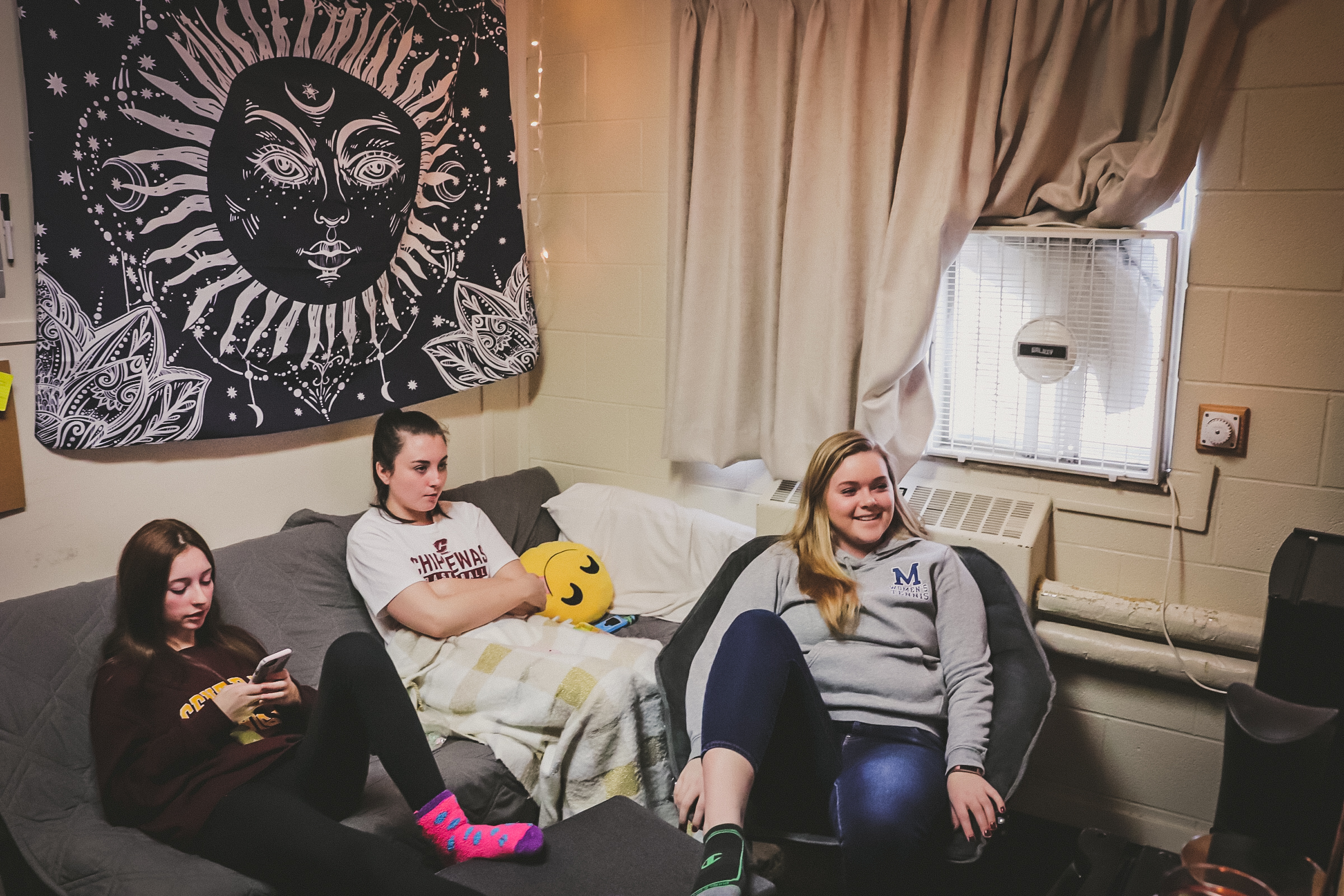 Although being on the track to medical school is time-consuming and stressful at time, Matthews knows her efforts will be worth it at the end of her academic career. 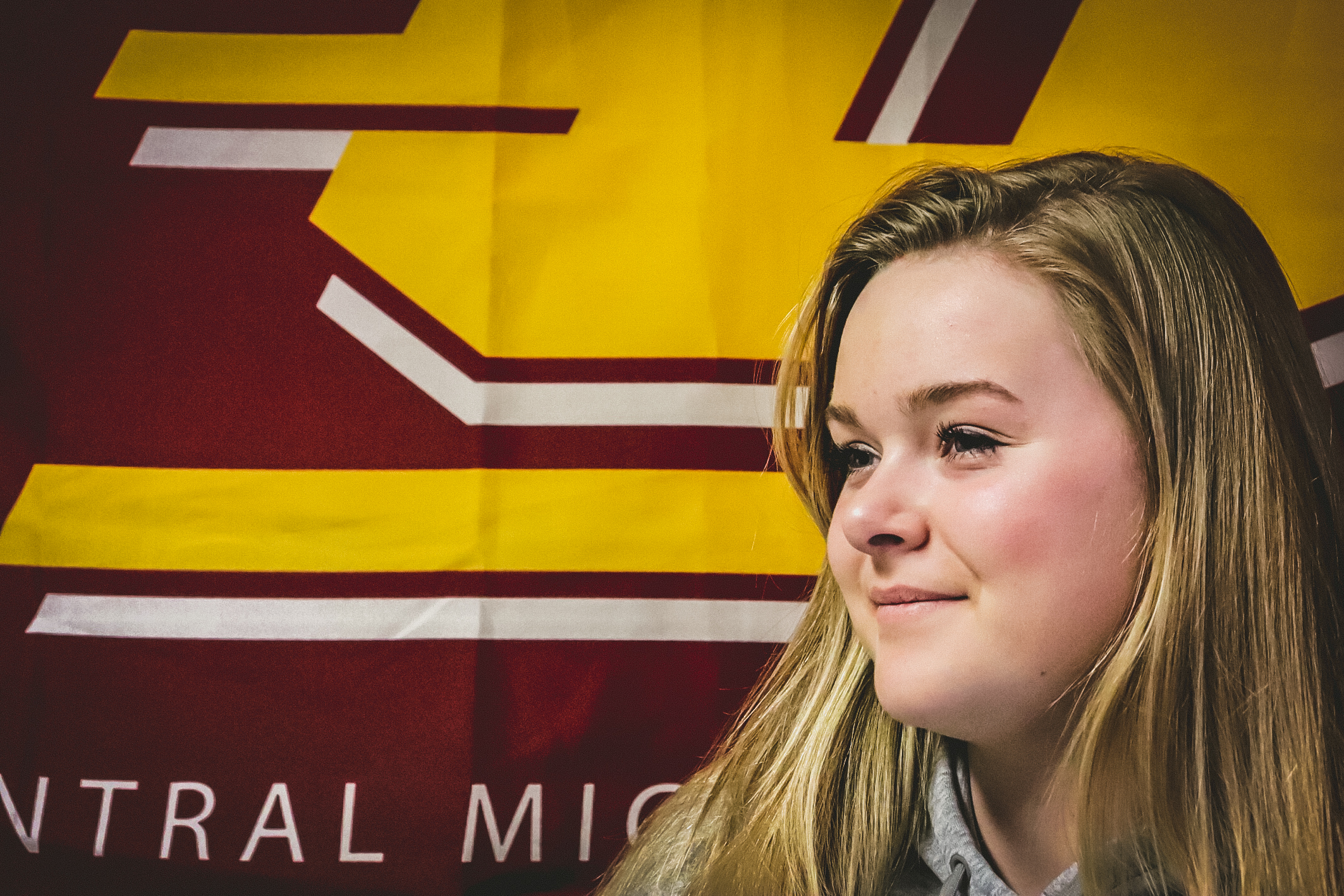