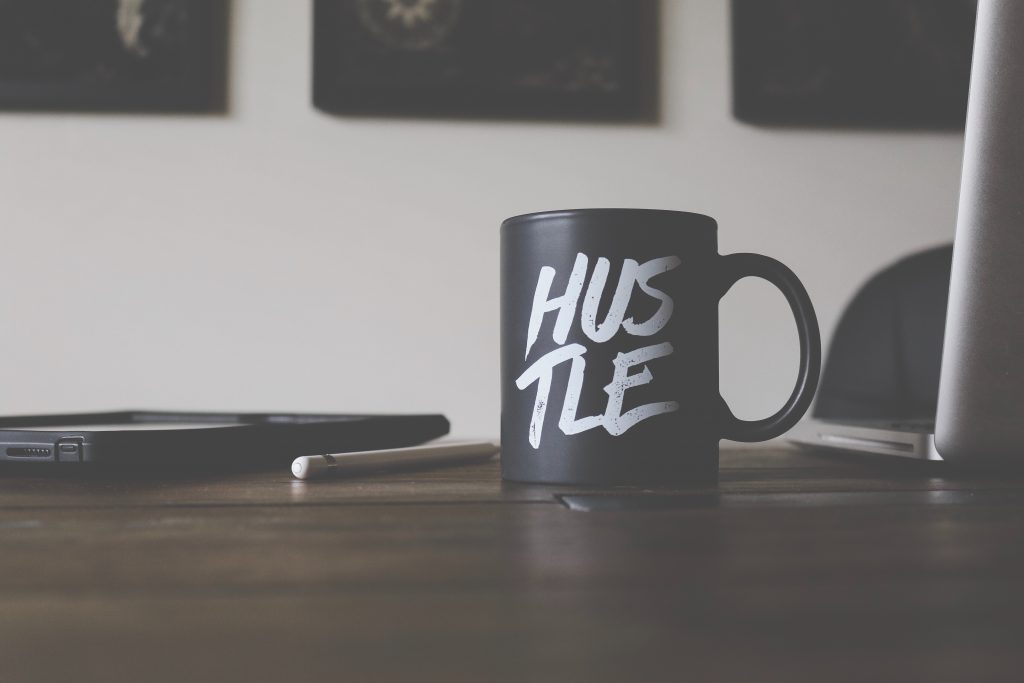 As the end of the year rolls around, registered student organizations all over campus are conducting executive board elections, and it feels as though everyone is pressuring you to take on some type of leadership role.

The opportunities for leadership are endless at Central Michigan University – for goodness sake, we have an entire institute dedicated to the characteristic, and even a minor. Not to mention, there is substantial pressure from society and peers on campus to engage in as many extracurricular activities as possible, and to take on leadership roles within your RSOs as soon as you can. That’s what will stand out on a resume, right?

But the truth is, not everyone can be a leader, and not everyone is meant to. Without followers, there would be no leaders. Don’t let anyone shame you for taking a back seat from the executive branch of your organizations; you are just as valuable there as you would be as president.

Not to mention, sometimes there are simply certain organizations that you may be involved in where you do not feel that you are suited for a leadership role. And there are others where you are, but are too hesitant to pursue. Deciding whether or not to pursue a leadership position is a personal decision that you should base off of your passion and capability within a certain organization, and not what others tell you to should do.

If that’s the case, don’t run for a position. If you feel as though you would be unable to do a sufficient job, for whatever reason, or you just don’t feel motivated, then leave it for someone else. No matter the circumstances, if you genuinely feel unprepared or unwilling to take on a leadership role, don’t let anyone pressure you into it.

True, it might be a fantastic experience for you and you’ll be forever thankful that you did it, but it also could result in a significant amount of stress and work that you are not ready for. This could in turn create disharmony within the RSO, which would only create more stress for you.

For example, my RA has been pushing me this semester to run for my Residence Hall’s Hall Council executive board for quite a few weeks. While I go to hall council almost every week and participate in a decent portion of the programs they put on, I was completely uninterested in running. It wasn’t that I thought I would lose or that I would do a bad job, it was simply that this particular RSO was not one that I was interested in taking a leadership role within. I was much more interested in being a follower for this particular organization.

Basically, if you really aren’t feeling it, then don’t let someone talk you into it.

Instances Where You Might be Suited for Leadership
However, if you’re simply afraid to run because you think you’ll lose, or just never pictured yourself as a leader for said organization until someone suggested it to you, then by all means go for it.

I’m not going to say that losing wouldn’t be a disappointment and maybe even a little bit of an embarrassment for you, because it probably will be. But that isn’t reason enough for you to give up on an opportunity to work at the head of something that you’re passionate about. Someone must lose in any election; it’s the way of life.

No one will think any less of you because of it, and in fact many will still remember you as a figure of leadership within the RSO because they will remember that you ran. It’s not the end of the world if you don’t get it; and imagine all of the incredible things you could accomplish if you did.

Maybe you’ve just never thought of yourself as a leader for a certain group, but then someone tells you they think you’d be good at it. You can always use the excuse that you never saw yourself as a leader, but if you like the idea and could see yourself doing an efficient job after someone else suggests it, then give it a shot.

You might surprise yourself with how well suited for the position you actually are; or, you may bring an entirely new perspective to the table that allows for the for the RSO to change and grow in ways it never could’ve if you hadn’t taken a chance.

Leadership is important, but it isn’t for everyone. You might be the kind of person who prefers to take on a more docile role within an organization; there’s nothing wrong with that. It’s all about what you feel comfortable with doing. But if you’re holding back from running for a position just because you’re afraid you’ll lose, reevaluate your stance. You might just have a much greater aptitude for leadership, and a shot at winning, than you think.