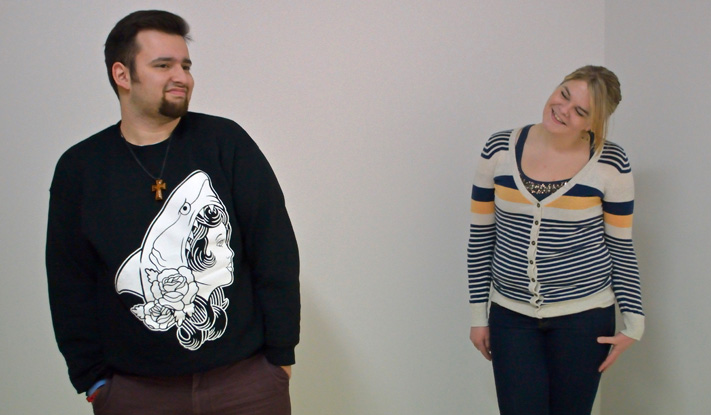 Rather than moping over this person and asking yourself, “Why me?!” alone in your room with a pint of ice cream nestled in your lap, do something about it.

But first it’s going to hurt.

You’re going to question everything you did, looking for the one moment you “messed it all up.” You’re consequently going to drive yourself insane. Don’t do this. It’s just not worth it.

You will also stalk their new love interest’s Facebook. Add salt to the wound why don’t you?

It will either go down like this: “They are SO happy! Why isn’t that me? Gosh, she is so pretty.”

Instead of wasting your life on this person who has obviously moved on without you, you need to move on yourself. And when I say move on, I mean proceed to live your life without this person by doing the following:

Don’t take out your anger on their new love interest

That person most likely did nothing to you. They’re not the one you should be name-calling or talking crap about. It’s the person who played you and their current interest at the same time. If anything, you can feel bad for the new person. They don’t even know they weren’t the only one in the picture at one time.

Don’t drive yourself crazy over it

Easier said than done, I know. But believe me, if your ex wanted to be with you, they would be. It didn’t work out for a reason and you can’t force it if it’s not there. Both people need to be committed for it to be a relationship and you don’t want to be the one who’s more into it than they are.

If you know you did something wrong and that’s why you’re no longer with this person, sum it up to learning from it and moving on.  You can’t change the past so there’s no point in dwelling. Your twenties are for messing these sorts of things up, anyway.