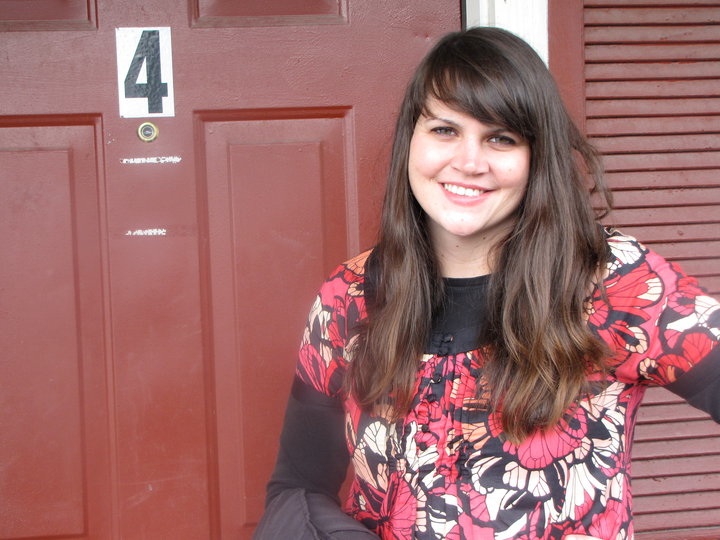 Colleen O’Brien has seen the world. She’s walked the streets of India with her father, Mike. When she was 18, she backpacked across Western Europe with just one other person. During her last summer as a student at Central Michigan University, Colleen found herself interning on the other side of the planet in New Zealand.

But none of that will compare to her next excursion.

This July, Colleen will board a plane and, after stopping in Washington, D.C. for three days of staging, will leave the United States for two full years.

This July, Colleen is going to South Africa.

The Peace Corps has been on Colleen’s mind since she first applied for college. Immediately following graduation, she put in her application. After waiting almost a full year, Colleen was invited to join on March 30, 2011. Volunteers are given seven to ten days to respond. Colleen responded the very next day.

Rather than worrying about living conditions, Colleen, a 2010 graduate with a Bachelor’s of Science in Journalism, is thinking about communication. In South Africa, where she will be working in a school assisting teachers, the residents speak nine different languages.

Another project she will be working on from September 2, 2011 thru September 3, 2013 is set up through her program, the Schools and Community Resource Project. Through this project, the South African students will be corresponding as pen-pals with American students. Colleen gets to choose who to correspond with, so she will work with a school in Lakewood, Ohio where her Aunt Chris teaches.

Other than these projects, Colleen tries to keep her expectations at bay. She still doesn’t know what village she will live in or what language to learn, but continues to keep an open mind.

“It’s something I’ve always been interested in doing. When I was invited, I didn’t really see any other option but accepting.”