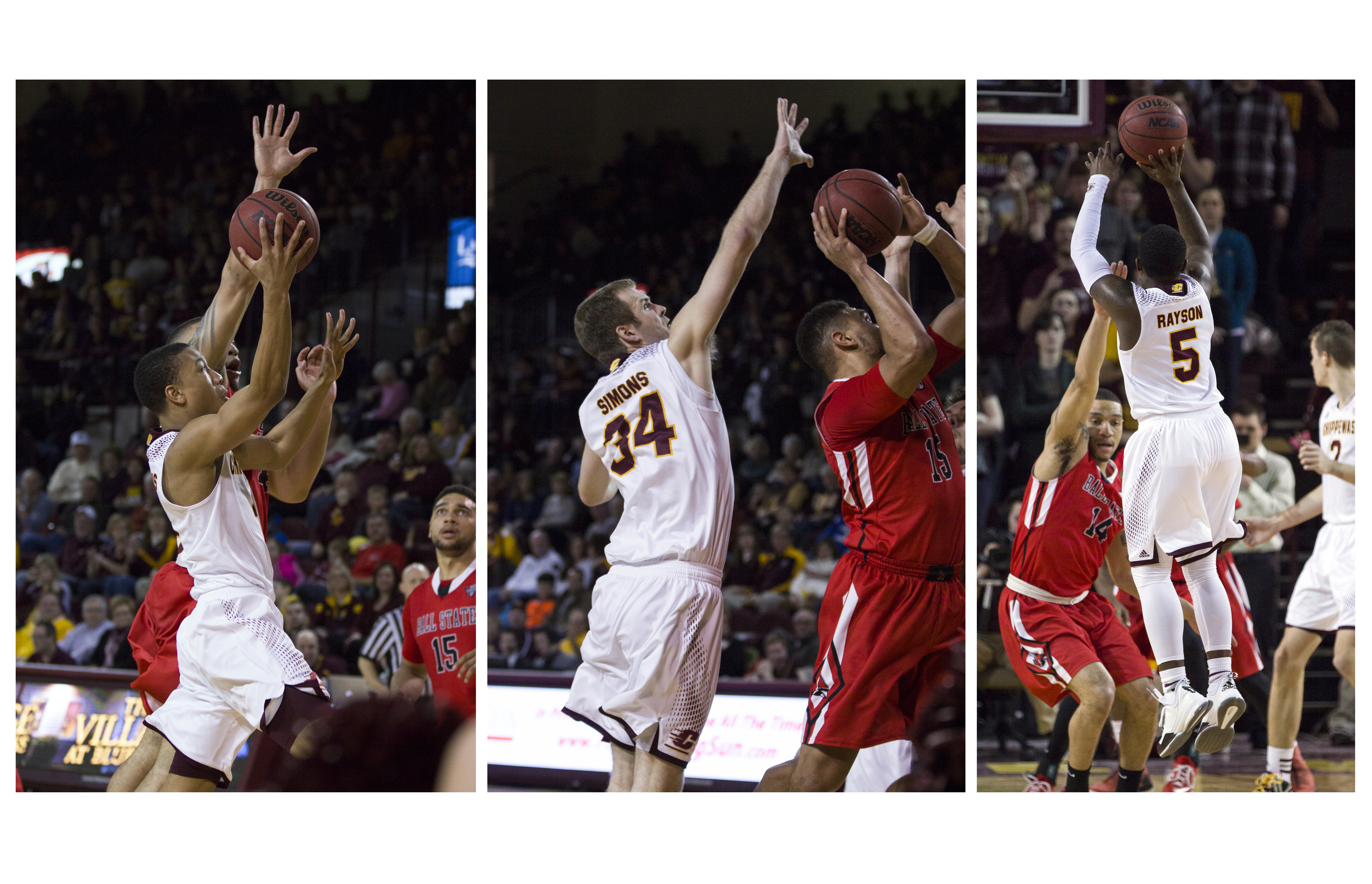 To say that this season for Central Michigan University’s men’s basketball team has been good would be quite the understatement.

CMU came into the year not having a season over .500 since the 2002-03 season, going 24-6 that season. After a Feb. 21 victory at home against Ball State,  the men’s team is currently 20-5 with a 15-1 record at home, matching their best home record since their last winning season. CMU is currently tied atop the MAC West with Toledo, who they will play on March 3 at home.

Coach Keno Davis, in his third year with the Chippewas’, has completely turned around the team and the atmosphere at the games. The attendance surpassed 4,000 twice this year, which had not been done since 2010.

Junior guard Chris Fowler has been a big part of CMU’s success, sitting in the top ten in the Mid-American Conference in a multitude of categories. Fowler is leading the MAC in assists per game with six, which puts him 13th overall in all of Division I. He is fifth in points per game, averaging over 15 a game, sixth in steals per game, and has the eighth best shooting percentage in conference play.

Starting guards, junior Rayshawn Simmons and sophomore Braylon Rayson are each big contributors to the offense. Rayson averages 10 points a game and Simmons averages about nine points a game along with ranking fifth in the conference in assists per game.

One aspect of the game that can plague teams in any sport are injuries, and this year, the Chippewa’s have had the same starting five in all 23 games this season. Aside from the starting five, CMU has had solid play from the bench, with John Kozinski leading the bench with over eight points a game. Along with Kozinski, Austin Stewart and Austin Keel both average over five points a game from the bench.

Their numbers are not only great in conference play, but nationally as well. The Chippewa’s are in the top 25 of NCAA Division I in numerous categories. This includes being 11th overall with scoring an average of over 79 points per game, seventh nationally in three-point field goals made, and third in three point field goals made per game.

Along with those superb numbers, they also rank fourth nationwide with a 56 percent shooting percentage from two-point range, and 23rd in field goal percentage.