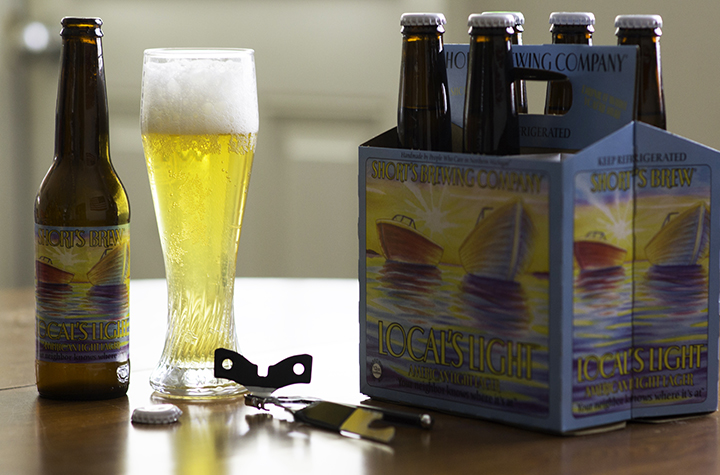 Short’s Brewing Company has been around since 2004, according to its website. They cook, bottle and distribute in Elk Rapids, a small village in the northwest, near Lake Michigan, and are headquartered in Bellaire, a smaller village located even closer to Lake Michigan.

Maybe I’m letting my hankering for warmer weather creep into my palate, but Short’s Local’s Light, a light lager, tastes like a day at the lake. The proximity to water might be the culprit, but if I could taste how northern Michigan feels in the right summer weather, this beer would come close to my imagining. 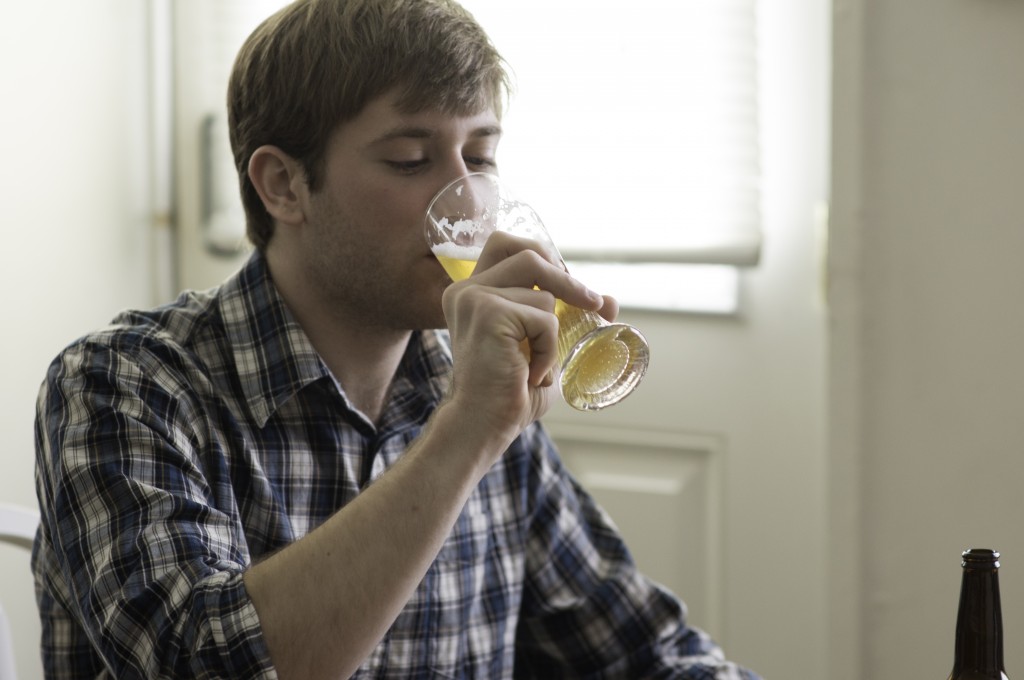 It is a light golden color and clocks in at 4% ABV — hardly the strong drink to close a long week — but don’t be fooled by the label. Light does not mean lightweight, at least as far as taste goes. It won’t settle down in the bottom of your stomach and make it feel like you swallowed a dumbbell, like Guinness will. The description on Short’s website claims it “finishes crisp and clean on your palate,” and I can think of no better word than crisp to describe the aftertaste. Letting it sit on the tongue, the beer flattens and its aroma washes around and fills the mouth like a balloon. It’s refreshing like water, but better than water, because it gets you drunk. (Note: We at GC Mag beg you to drink responsibly.)

Local’s Light is best when it’s cold. Put it in the fridge. Let it sit for a few hours. Then, maybe, put it out in the snow to get even colder. In the meantime, do some homework. Tease yourself. Finally, crack one open.

This beer goes down easy, but though it’s light, drinking it fast would be a sin. It’d be best enjoyed with something lightly battered and fried, like cod, though chicken would be good, too. Coming from a place so close to the water, though, it’s begging to be paired with seafood. Drink up.