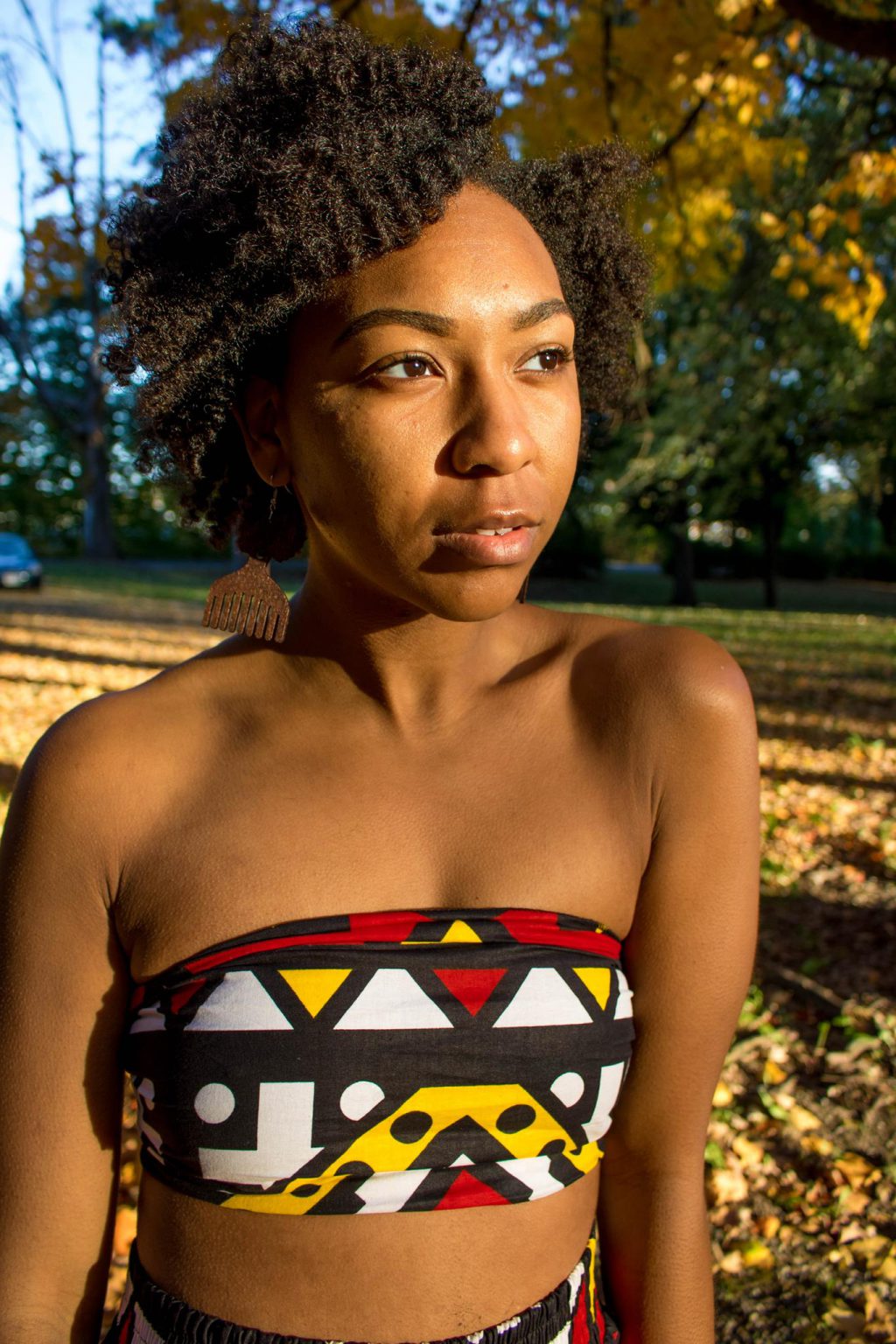 For some, poetry is therapy. To others, it’s a way of making sense of the world, a catalyst for change or a light to hold in the dark. For Central Michigan University senior Danielle Horton, poetry is all of the above.

“All I can remember is writing poetry,” Horton said, “but I would say I started taking it seriously when I was in the ninth grade.”

That’s when Horton tried out for Flint’s first team in the Brave New Voices international poetry festival. What had previously been a way for a quiet kid to vent her emotions became a way of life.

Horton made the team four years in a row and competed around the country as far west as San Francisco and as far east as Philadelphia. Even before her first tryout she was being recognized as a “poetry prodigy in the making.” 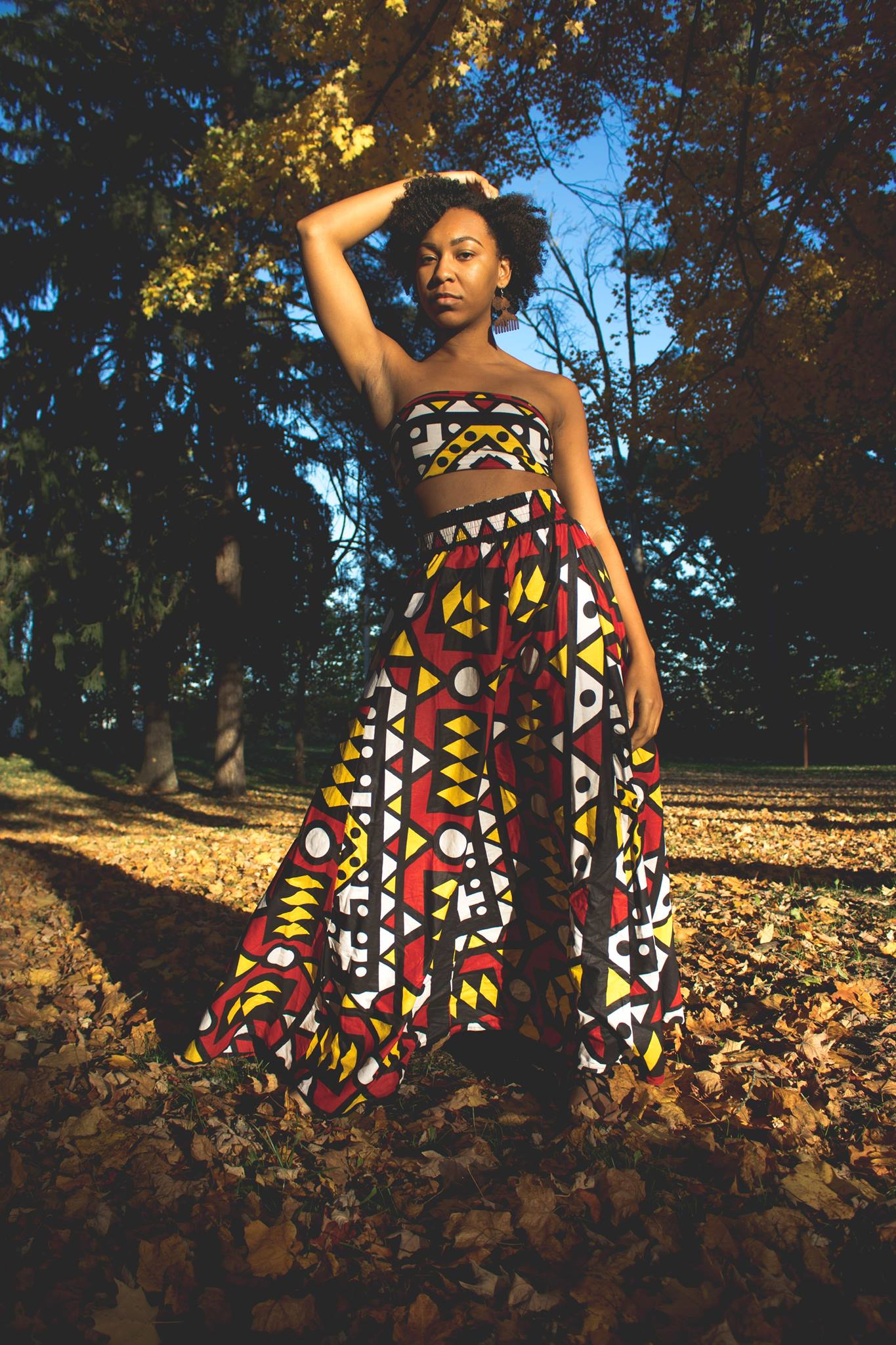 A communication student with minors in theater and entrepreneurship, Horton finds that poetry seems to fit into everything she does. Danielle’s Open Mic Poetry and Entertainment, or D.O.P.E, a monthly event she hosts at the Bovee University Center (UC), is just one of those manifestations.

Through D.O.P.E, Horton hopes to show a “different side of poetry,” something that breaks down the walls between audience and performer.

“Sometimes people may be afraid to interact with the performer,” Horton said. “They may think that’s rude, but in reality, the energy the audience gives the performer is going to be reflected right back at them. So, it needs to be like a Baptist church. If you like something, you tell that performer that you like it. Hype them up.”

D.O.P.E. is designed to be a reliable safe space for artists, especially those new to performing to “share their truth.” At 7:30 p.m. on the last Sunday of every month, anyone can come to room 108 in the UC and express themselves in an uncensored environment.

The point, Horton said, is to hear not only things you love, but things you hate and things that make you think.

Horton is also a Ronald E. McNair scholar working with the Saginaw Correctional Facility to research how the arts can be a part of prison reform. Under the guidance of communication professor Dr. Shelly Hinck, Horton puts on workshops where six inmates chosen by the facility participate in writing, performance and vocal exercises involving poetry and short stories.

For example, one exercise tasked the inmates with writing about a tomato without using the word “tomato,” or any other related words like “red” or “ketchup.” At first the inmates were skeptical, but by the end they had gotten creative.

“It gave them an outlet, and when they read it in front of each other, they smiled,” Horton said. “Everyone was encouraging, like, ‘you got it, you got it.’ When people got emotional, others were supportive. It was just a really great environment.” 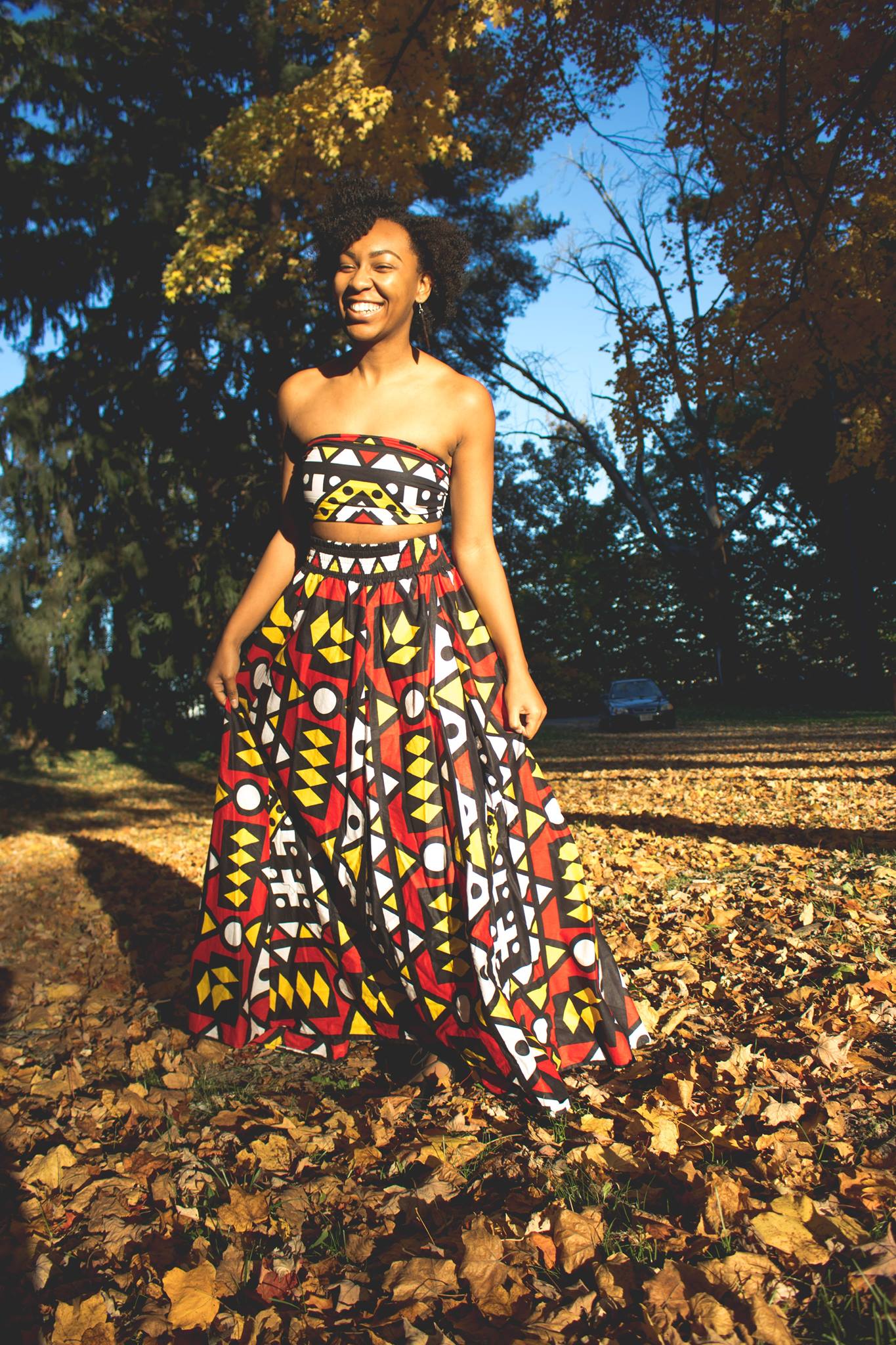 As a self-described artist-activist, Horton’s research into creative workshops for prisoners is a fight against mass incarceration and to reassert the humanity of people we “lock up and throw away the key.”

Horton plans on going to graduate school, the goal of the Ronald E. McNair program, during or after which she wants to return to Flint in her artist-activist role and open a non-profit performance art studio.

When asked about what Flint and its people mean to her, her voice lowers and her excited tone becomes something more somber and reverent.

“It’s made me have to be strong, creative, innovative and work really hard for what I want,” Horton said. “Nothing was handed to me. Everything I got I had to work for. I’m a first-generation college student and I’m the first to graduate high school on time. It’s a lot of pressure. There are hundreds of me in the city of Flint, and so everything I do, I do for my city.”

Horton sees a Flint separate from the usual discussions about poverty and the water crisis, which she says rages on in the city’s African American neighborhoods.

She holds immense respect for those in the city who believed in her— friends, family and teachers who took her under their wing.

“If I didn’t have people who would encourage me, I probably would have stopped writing a long time ago,” Horton said. 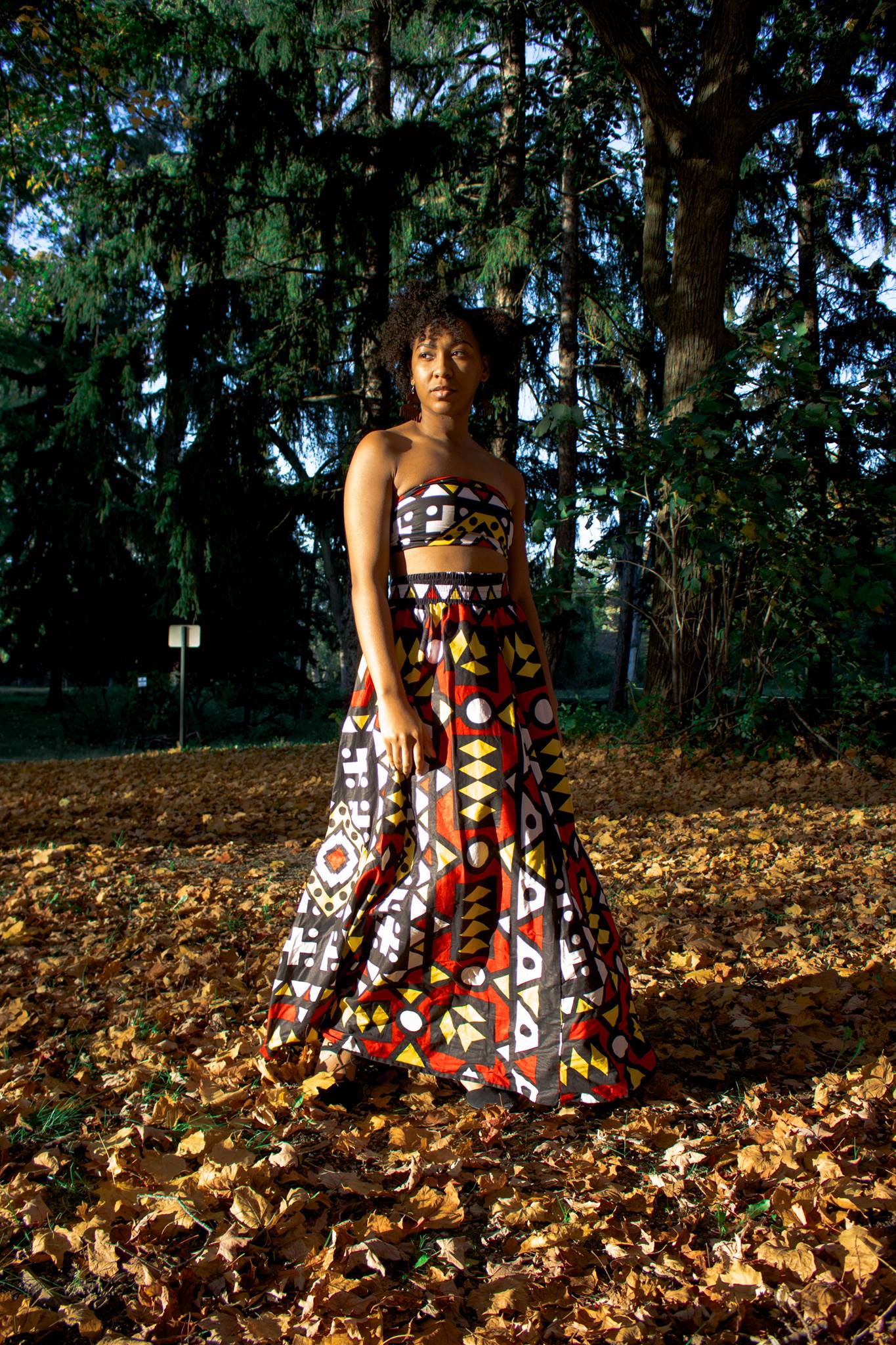 Horton encourages other poets of any skill level to find a network of people who will push them, who will ask when their next piece will be finished and what it’s about.

D.O.P.E, Horton said, is a great place to see the effect your work can have on other people — the exact sort of thing that broadened Horton’s horizons when she was a part of Brave New Voices.

“That’s when you realize it’s not just about yourself,” she said. “It’s bigger than yourself.”