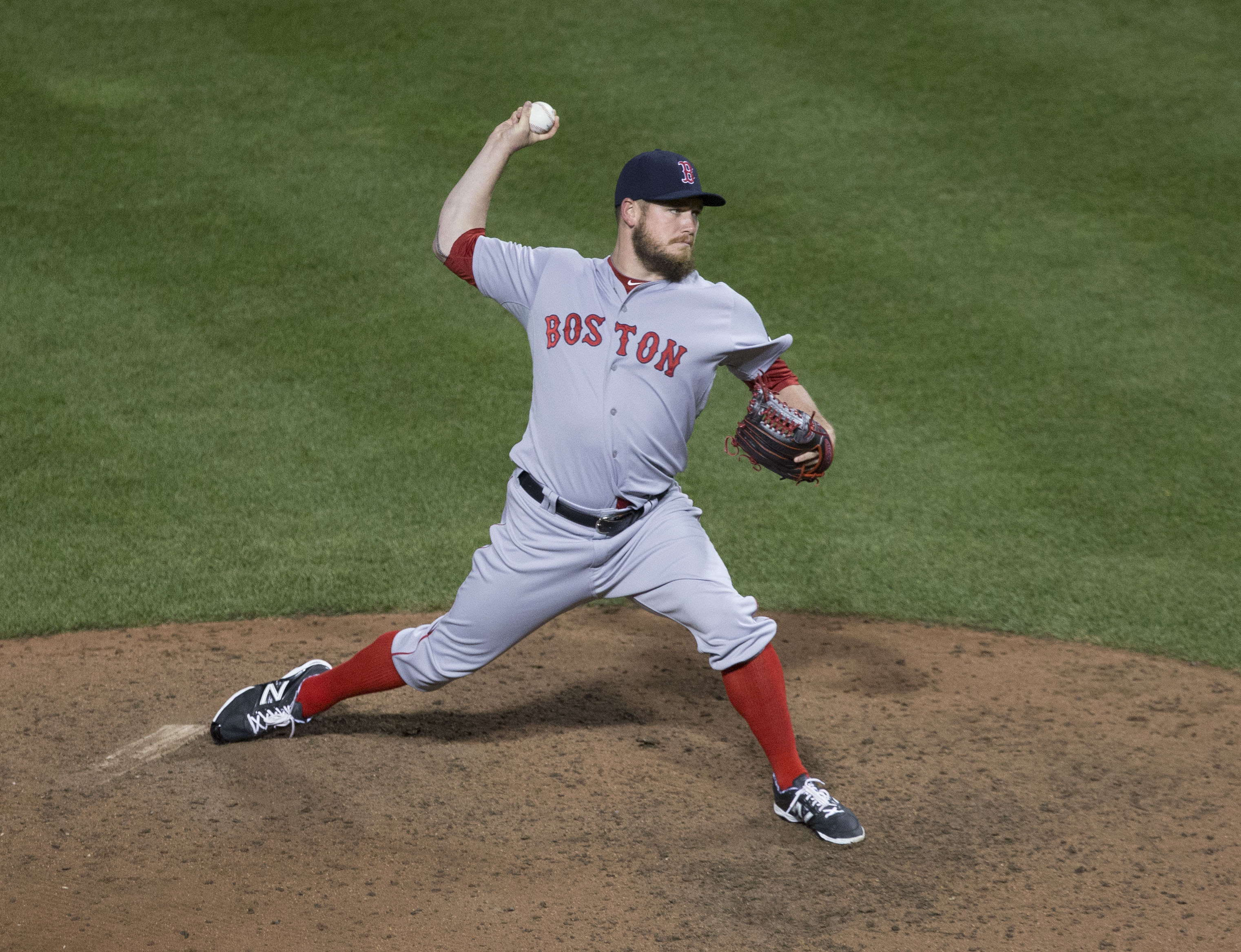 Spring training has finally arrived, and the Detroit Tigers will be inhabiting Lakeland, Florida for the time being – but this year’s lineup will look a little different from the last.

The biggest news this offseason is that the Tigers are not going to be playing the 2015 season with Max Scherzer in their pitching rotation. Scherzer accepted a contract with the Washington Nationals – but on the bright side, the Tigers were able to acquire four pitchers, which might be exactly what they need this season.

In a trade involving starting pitcher Rick Porcello, the Tigers were able to get right-handed pitcher Alex Wilson from the Boston Red Sox. He made 18 appearances for the Red Sox last season and finished with a 1.91 earned run average. Wilson is 2 years older than Porcello – however, since being in the major leagues, Porcello has never finished a season with an ERA under 3.00.

Right-hander Shane Greene from the New York Yankees was picked up in a three-way trade between the Tigers, Arizona Diamondbacks and the New York Yankees. The pitcher had a steady rookie campaign last season as a starter in the rotation. He finished with 81 strikeouts in 78 2/3 innings pitched. Greene is projected to be in the starting rotation, but may also come out of the bullpen if need be.

Tigers also acquired right-hander Alfredo Simon from the Cincinnati Reds. Simon is 33 years old and will be competing against Alex Wilson for Porcello’s spot in the Tiger’s rotation. Simon didn’t have the greatest ERA last season, standing at 3.44, but he could become a relief pitcher if he doesn’t earn a spot in the starting rotation.

Houston Astros pitcher Josh Zeid was picked up as well off waivers. He will be fighting for a spot in the bullpen after Phil Coke became a free agent this offseason.

Outfielder Yoenis Cespedes, also picked up in the trade with the Red Sox, will be joining the Tigers’ ball club. Cespedes’ strong arm, athleticism and “hot” bat will be a huge asset to the Tigers. Placing Cespedes behind Miguel Cabrera and Victor Martinez may create that spark in the lineup that was needed last postseason.

The Tigers also looked to add a little speed to their lineup, trading for Kansas City Royals outfielder Anthony Gose. Gose has a lot of speed and could be a great leadoff hitter for the team. However, with the number of outfielders the team has, he is bound to split time with someone else on the roster – most likely Rajai Davis.

Victor Martinez and shortstop Jose Iglesias are returning to the team – with much anticipation from fans. Martinez added great consistency to the lineup last year. He rarely had a cold streak with his bat, pulling through at the clean up spot. Iglesias missed the 2014 season with injuries to his shins, but is scheduled to return to the lineup before opening day.

Off the field, the Tigers added Jim Morris and Kirk Gibson, 1984 champions, to the Tigers live play-by-play on Fox Sports Detroit. The addition is in efforts to reduce Rod Allen’s role for Fox Sports.

With many new additions, trades and some talented returning players fresh off of spring training, the Tigers will be a team to beat this season.