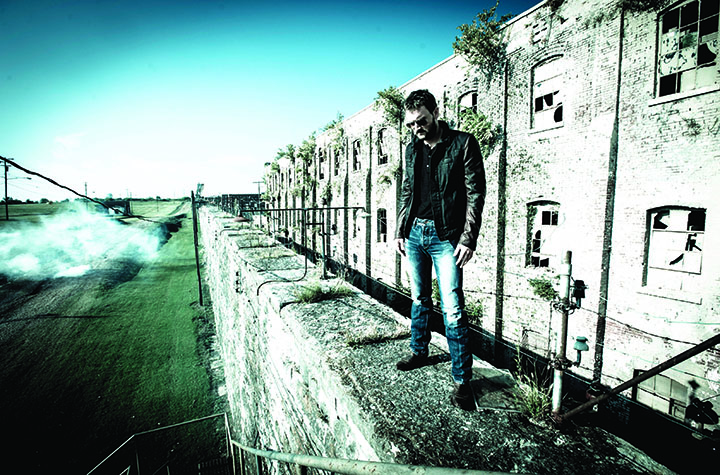 “They’re the in crowd, we’re the other ones. It’s a different kind of cloth that we’re cut from.”

OK, hear me out before you immediately exit out of the browser upon realization that I picked a country song for this week’s Earsnag (what is it with Michiganders and country music? There’s a permanent stigma attached to this particular genre that I’ll never understand).

This is no ordinary country song, folks. It’s a killer country-rock-’n-roll stadium anthem, complete with a stomping beat and electric guitar solos that steal the spotlight from Church himself.

So, give it a try. You may find that you actually like it (and there is nothing wrong with that). Bonus: The lyrics are totally awesome.

“We’re the riders, we’re the ones burning rubber off our tires. Yeah, we’re the fighters, the all-nighters.”

There’s nothing like a hit rock song to make you feel like a bad ass. In my ever-humble opinion, everyone needs their own bad ass jam. A song with power lyrics and a killer beat. When you play your jam, you become someone else; namely, the coolest person in the universe. You turn it up, you sing the lyrics and you feel formidable.

I myself, have a list of “Bad Ass Jams” (MJ’s “Smooth Criminal” and Xtina’s “Fighter” have secure spots on the inventory), and “The Outsiders” has been officially inducted. I feel like a total rebel when I listen to it, because when I sing about being bad news, I must actually be bad news. Right?

Anyway, I’m not suggesting that “The Outsiders” should become your new bad ass jam. But I am suggesting that you at least give it a listen. You’re going to be bobbing your head in no time, and the next thing you know, you’re going to close your eyes and pretend that you’re an outlaw like Billy the Kid or Jesse James.

Even if you don’t experience it the way I did, you still won’t regret that four minutes and six seconds of your life solely because I suggested you listen to it. If you keep up with my columns, you know I have great taste in music. I simply wouldn’t dream of letting my readers down with some cruddy ditty.

Watch out for Eric Church’s upcoming album, The Outsiders, expected to be released February 11, 2014.