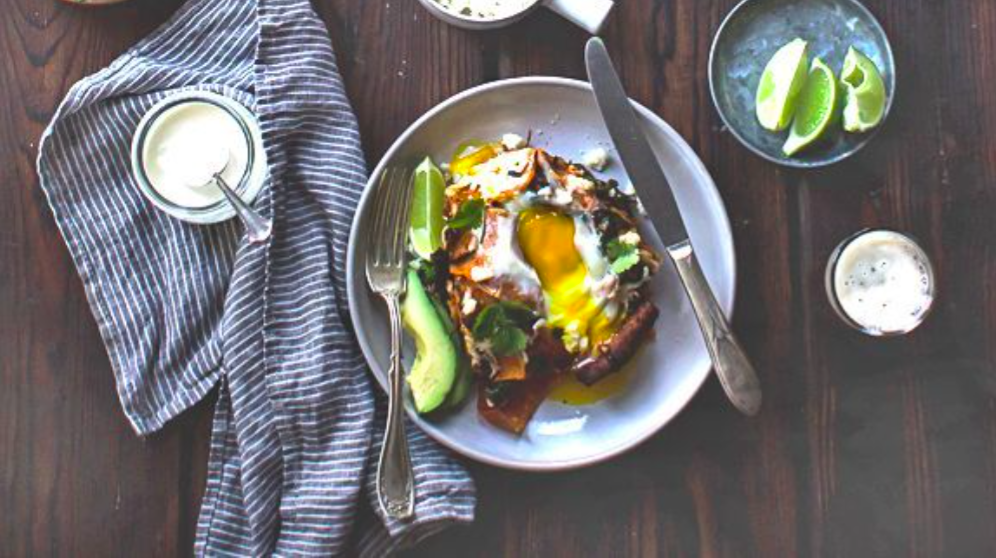 Breakfast – it’s the most important meal of the day, according to some health professionals and your mother, of course.

We may think of pancakes and bacon as a hearty breakfast, but what about bubble and squeak and some saltfish?

This may sound different, but this is only a taste of what the world offers for breakfast cuisine. School is almost out, summer is nearly here and we have all started to think about a vacation.

So, before you board that plane, check out what breakfast looks like all around the world.

Japan is home to anime, Mt. Fuji and a breakfast that brings families together in the morning.

Staple foods include rice, which can be made into a porridge known as Okayu. This is often served with miso soup, with tofu and scallions added in.

Omelets are also a part of the traditional Japanese breakfast, but with a twist. Tamagoyaki (Grilled Egg) is rolled in layers in a rectangular pan, which is then cut like sushi and served as such.

If you ever have this, be sure to thank the cook in the traditional Japanese way – Itadakimasu!

The United Kingdom’s traditional breakfast is known across the globe as the “Full English Breakfast.”

The meal contains an egg, toast, baked beans (usually on the toast), sautéed tomatoes and mushrooms. And, a thing called bubble and squeak.

In addition to sounding very British, bubble and squeak is made up of the vegetables from the left-over dinner of the night before. The veggies are shallow fried and crushed together to make a patty-like object. The name comes from the sound that’s made in the pan when cooking.

Leave it to the U.K. to make the most of their leftovers.

There’s more to North America than the U.S. and Canada. Mexico has a rich culture that combines Spanish and Mayan influences.

Like Mexico itself, its breakfast is vibrant, full of color and spicy!

The main dish of choice is huevos rancheros. This dish is made of two fried eggs served on top of corn tortillas and topped with a traditional tomato and chili sauce.

Another dish is chilaquiles, which is a meat or egg scramble mixed with crisp bits of tortilla and topped with a red enchilada sauce. While this looks somewhat similar to breakfast in the United States, it’s still a great twist compared to the average egg and cereal meal.

Before you say anything, no, the land down under will not give you a vegemite sandwich for breakfast. Actually, Australia is not too different from the United States’ idea of breakfast.

They usually eat cereal, fruit and yogurt as their on-the-go staples. For their proteins, they usually have steak and eggs, since they are readily available and quick to cook.

They also have toast and muffins, usually served with jam or vegemite. If you’re looking for a breakfast from down under, you won’t have to do anything intricate.

Nigeria is a very diverse part of Africa, which is shown in their variety of food.

They usually serve these with malta, which is a non-alcoholic drink similar to a dark beer, but carbonated like a soda.

The foods tend to vary from region to region, so if you were to visit different parts of Nigeria, you wouldn’t run into the same breakfast twice!

Jamaican food is unique, with influences from all over the world, especially Africa.

One popular breakfast dish there is ackee and saltfish.

Ackee is a fruit that originated from Ghana. It is boiled and sautéed with salted cod, veggies and spices. This is served as a convenient meal, as it can be made in one pot.

Jamaica has never lacked for excitement, when was the last time you had bananas and fish for breakfast?