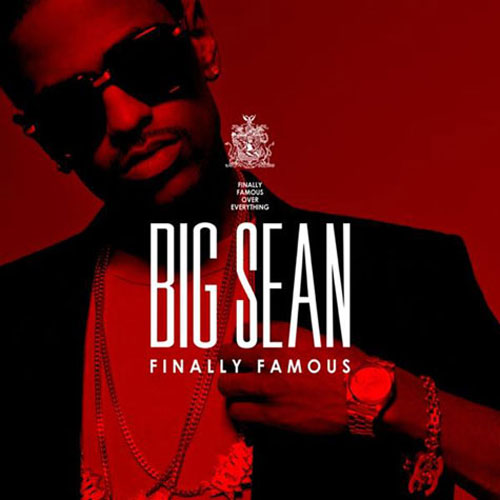 Welcome to the new Grand Central Magazine! This year will introduce a webisode project called GCMAGTV (look for an A&E installment featuring local artists), and a spring concert event featuring Michigan artists… But talk is cheap – let’s get down to business… Anything you want to hear/see/hear about? Contact GCMag via Facebook and Twitter.

Michigan is pumping out music. Summer, especially, has become a time for artists to release creativity, tour the country and gain listeners. ‘The Dirty Glove’ was blessed with several legendary releases this summer. Here is what you may have missed since we last discussed music – happy streaming. 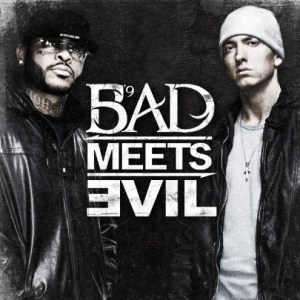 This EP marks ‘the reunion’ of the supergroup known as Bad Meets Evil – made up of Detroit rap titans Eminem, and Royce da 5’9. Their first album appearance dates back to The Slim Shady LP (1999), with a track titled “Bad Meets Evil” (non-album singles were also released). After ‘squashing the beef’, Eminem and Royce hit Detroit with a powerful taste of underground themes. This EP was released on June 10, 2011. Warning, this is not your Billboard Top 40 Eminem… 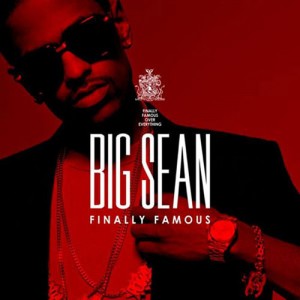 If you have gone all summer without hearing about Big Sean’s Finally Famous – I’m glad you’re reading this. Big Sean (born Sean Anderson) is a West Detroit native who has become known through his mixtape releases – including one on the way featuring Curren$y and Wiz Khalifa. Signing originally to a subsidiary of Kanye West’s label (G.O.O.D. Music) in 2007, Big moved to Def Jam Recordings by 2008. His unique style has won the admiration of Kanye West, Mike Posner, and music lovers across the country. Finally Famous was released on June 28, 2011. 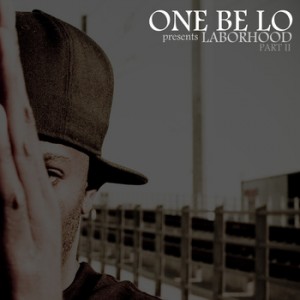 One Be Lo, Pontiac native and founding member of the underground hip-hop group Binary Star, has released his second installment of The Laborhood. The Laborhood Part II incorporates Lo’s conscious street themes, and mind-blowing flows to create another One Be Lo classic. Founder of Subterraneous Records, this rhyme giant has been in full effect since 1999. The Laborhood Part II features T. Calmese (aka Illite) from New Jack Kings, and several other local giants – released August 19, 2011. 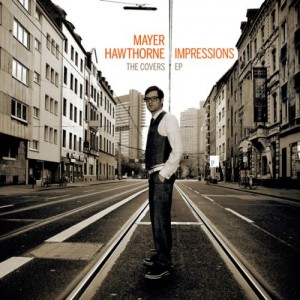 Mayer Hawthorne is “based” in L.A. However, Hawthorne is a Michigan man. Born and raised in Ann Arbor, Hawthorne (born Andrew Cohen) adopted the stage name “Hawthorne” from the street on which he lived, and continues to create distinct Motown sounds. Regardless, Mayer Hawthorne’s latest release is a collection of covers – including Hawthorne’s tour partner Chromeo’s, “Don’t Turn the Lights On”. These favorites are revamped with a bit of Michigan style, and a whole lot of soul. This EP was released via Twitter on May 11, 2011. 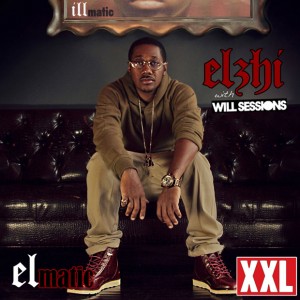 This album may be one of the greatest (and first) hip-hop cover albums ever. Elzhi has been a Detroit hip-hop staple since his time with legendary homegrown-group Slum Village. This calculated recreation pays homage to one of hip-hop’s greatest works – Nas‘ 1994 debut titled, Illmatic. Elzhi, accompanied by Detroit’s own funk masters Will Sessions, and local legend Royce da 5’9 (wow, he had a good summer), brings motor city flare to the New York classic. “New York State of Mind”, retitled “Detroit State of Mind (Horseshoes Shout)”, showcases Elzhi’s superior lyrical style and Will Sessions’ incredibly versatile instrumentation. Each familiar rhythm on this record is reborn – not just imitated. This mixtape was featured and released on XXL‘s website May 10, 2011.