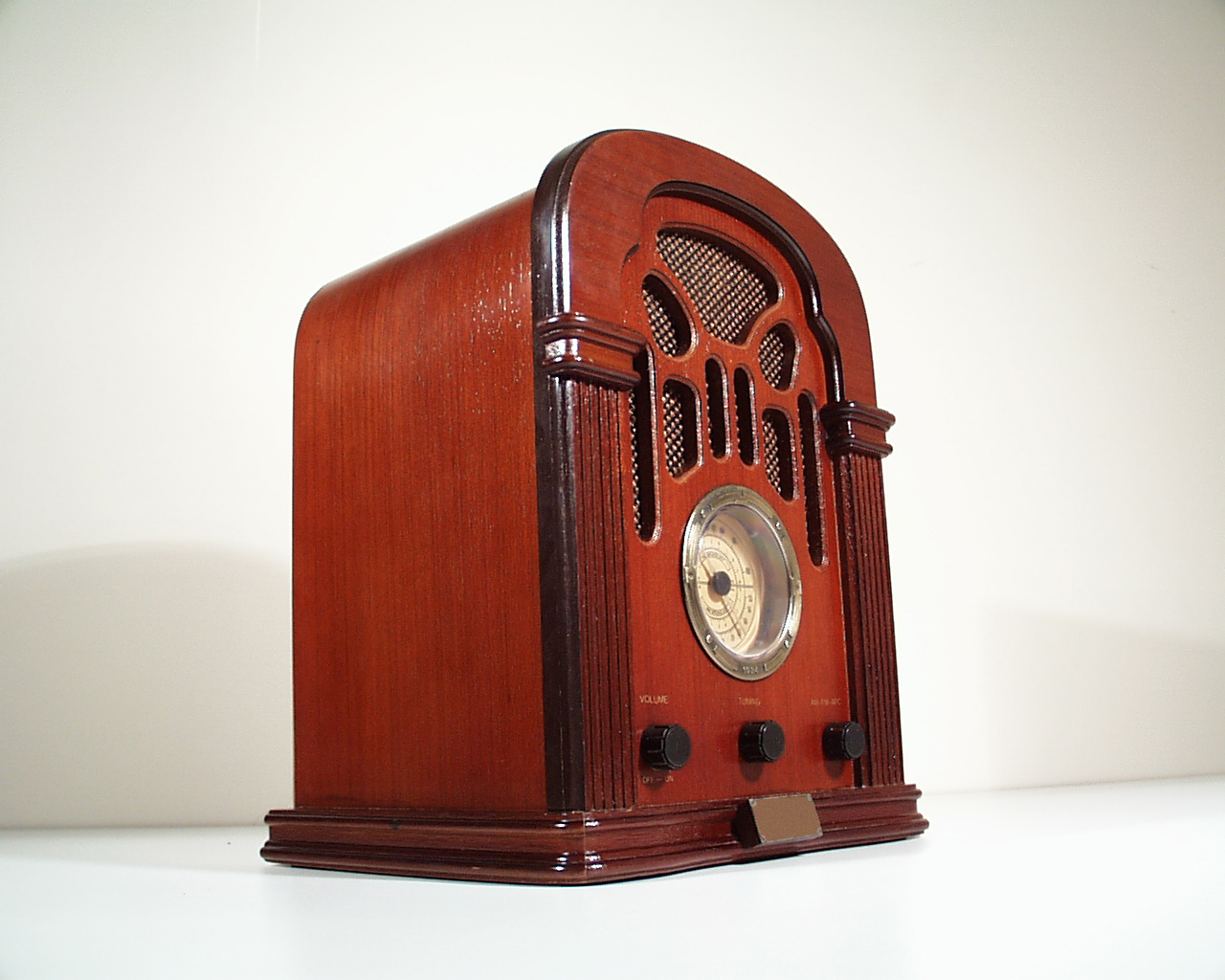 Study jams. Everyone has their favorites. This is the list of songs that can determine one’s sanity, success and sobriety. During these next two weeks – students may need to evaluate all three.

The following collection is comprised of five albums released this April.

Haven’t sold your books back yet? Don’t worry. All five albums can be streamed below for your listening pleasure. Good luck with your final exams.

“Up, Guards And At ‘Em” marks the third studio project from the Leeds natives. Released April 4, the Indie rock five-piece pump out catchy English pop-rock revival tracks, mixed with New wave sounds. This is a great album to play while brewing pots of coffee and finishing any tedious last-minute project. It has energy, but it won’t wake up a roommate.

Latest tracks by The Pigeon Detectives

“The Fall” is truly one of a kind. Released online December 25 (physical release April 18), the entire album was created by using the software of the iPad . While the Gorillaz toured the United States for their American portion of the “Escape to Plastic Beach World Tour”, Damon Albarn’s iPad was busy reflecting the sounds and sights of American scenery. The 15-track album includes odes to Chicago (“Shy-town”), Dallas (“The Snake in Dallas”), and even a new hometown jam simply titled – “Detroit”. Low on lyrics, and high on ambiance – this is an instant library banger.

Gorillaz – The fall by revolutioncontemporaine

This album debuted at number four on the US Billboard 200 chart. “So Beautiful…” is an instant Folk rock classic. Its themes of mortality and spirituality remind us of an earlier Paul Simon. He is upbeat and precise with his instrumentation. Students will find a quick assignment appropriate for this album – it’s less than 40 minutes long.

So Beautiful Or So What by Paul Simon

This classic hip-hop super-group has released their eighth studio album online, “Hot Sauce Committee Part Two”. This is not available on CD until May 3. (You’re Welcome.) Along with the group’s new star-studded short film, “Fight For Your Right Revisited“, the album’s funky sounds are the perfect clash of Beastie styles. The instrumental display matches the caliber of “Bodhisattva Vow”, and the rhymes have never been more articulate. The mood is funky, but serious – familiar, but all-new. Students that find themselves working straight through the night may want to turn this up extra loud… and grab a few Red Bulls.

Panda Bear (Animal Collective’s Noah Lennox) unveiled his highly anticipated fourth solo album this month. Lennox’s boredom for pop-ballads is apparent, as the album takes a turn towards guitar rhythms. Lennox was inspired by the work of Nirvana and The White Stripes during the conception of “Tomboy”. This results in plenty of heavy, yet spacey sounds from this music veteran. Students that have serious work to put in this weekend need this album. It is almost 50 minutes exactly, has a smooth theme throughout its contents, and can help kick any brain into autopilot. Intelligent music with a productive mood can be expected.