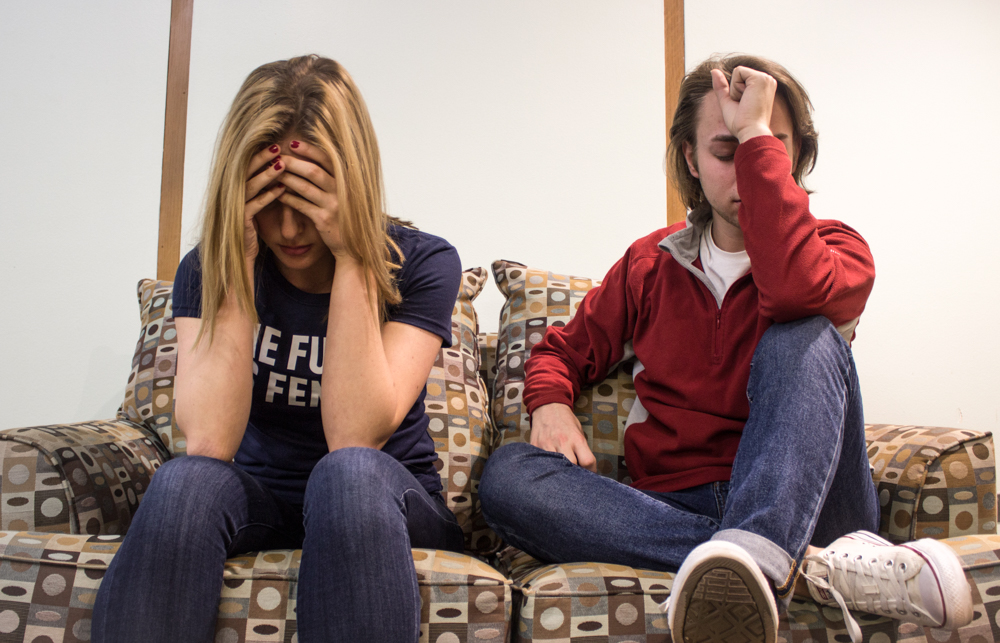 Today’s the day, Chips. We learn the next president of the United States. Unfortunately for some, this is the time where relationships are strained due to conflicting political opinions (especially with an election like this that is so big and important).

It’s sometimes difficult to get along with someone whose political opinion is entirely different than your own. You might find yourself thinking if they can vote for Trump while you are voting for Hillary, then maybe you don’t know them as well as you thought.

Let’s say your significant other was a huge Trump supporter and you are a die-hard Clinton fan. Anytime something political comes up, which is often, you are going to clash. You are going to fight about why you are right and they are wrong.

All this arguing will inevitably put some strain on your relationship, which is why abiding by these tips can help put out any fires.

Personality Traits
The logic behind clashing starts with personal characteristics. It’s often that when one supports a political campaign, it can usually be a good sign of what their true personality is.

You could think that if someone is supporting one candidate it would indicate that they are judgmental and rude, while supporting the other could show that they support lying and bribery, but that is probably not the case.

This is an example of where you can begin to feel like you two will just never get along now that you have noticed this, but just remember that you were drawn to them in other ways. Don’t let the idea that they have differing political ideas than you be the deciding factor for terminating the relationship.

Respect One’s Opinion
No one wants to feel like they aren’t respected and valued enough to be heard.

One of the main problems that can be associated with differing political opinions is feeling that one’s opinion is not being respected. This can greatly effect how successful your relationship will be.

If someone is involved in a relationship where their opinion is ignored it can cause some tension that may not ever go away. A great example: my entire family supports a candidate that I really do not like. Any time I post a Facebook update with anything other than good words about that candidate I will get 10 billion messages about why that’s wrong.

It’s important for me to hear them out (whether they change my mind or not), but it is definitely irritating when people assume my opinion is uneducated or that my mind has been swayed by a specific generation, when in all honesty, I just align more with a candidate instead of the one they support.

I am respectful when hearing their opinion, but when it is an excessive amount and my opinion is not considered, it can get annoying and even hurtful.

Keeping The Relationships Alive
In a political election like this there is no doubt in my mind that relationships are ruined because of the differences. Heck, some people can’t even remain friends because one doesn’t like One Direction as much.

Obviously, I am not going to grow apart from my family over this, but it has forced me to stop talking to them about anything political, which is unfortunate.

I love my family, and they have been there for me in my greatest times of need, so when I get frustrated with our differences I just remind myself: I can choose to hear them out and listen to what they have to say, instead of responding hastily with snarky comments.

Even with some of my closest friendships this is how I go about our differences.

So here’s to the people dealing with favoring a different candidate than their significant other, friends or family. May the odds be ever in your favor.