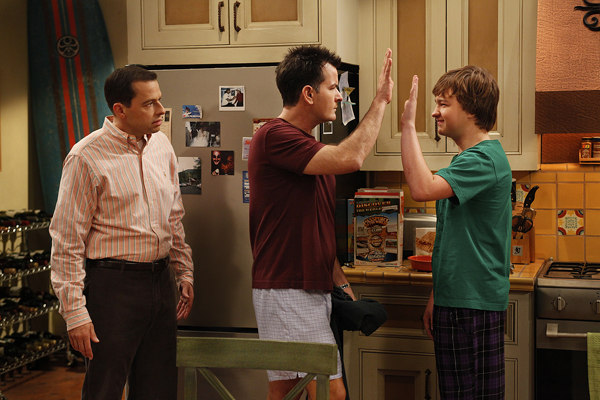 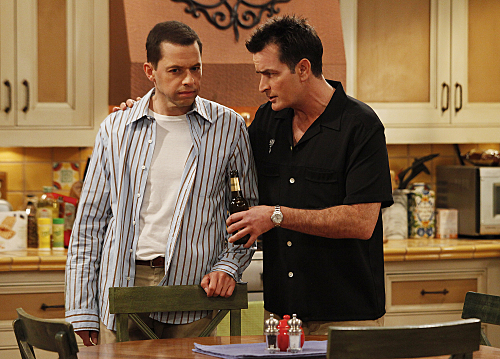 With the fall season right around the corner, students can prepare to watch their favorite fall TV lineups during prime time. Many channels have some of their most popular shows coming back, along with new premieres coming to the networks.

The premiere for Grey’s Anatomy has students waiting on their seats.

Brooklyn sophomore Brooke-Nichole Wheaton said she is looking forward to Grey’s Anatomy the most because of its season six finale.

“The finale was so intense,” she said. “It had me basically rocking back and forth because i was so nervous about what was going to happen.”

Ashley Armand, 22, a senior from Cadillac said she is also looking forward to the show because of her loyalty.

“I am an avid follower of the show for five years now,” Armand said. “And I am in love with Derek.”

Saginaw senior, Katrina MacDonald also has her reasons on why she loves Grey’s Anatomy.

“Because there is hot men, smart women and intense plot lines each week that just draw you in.”

Although Grey’s Anatomy seems to be a hit among students, St. Louis senior, Kelly Shinabargar said she is looking forward to a couple other shows.

“I don’t watch a lot of show,” she said. “But I know Glee starts Tuesday and I’m pretty excited to see what songs they’re going to use. My Generation seems likes it’s going to be interesting as well.”

Castle will be returning to the 10 p.m. slot on Monday nights.

House will be returning to its 8 p.m. slot on the channel for its seventh season.

New to Fox’s Monday nights will be Lone Star at 9 p.m.

Chuck is returning during the 8 p.m. Monday night slot for its fourth season.

The popular and funny show How I Met Your Mother is premiering its sixth season during CBS’s 8 p.m. slot.

Following How I Met Your Mother will be Rules of Engagement in the 8:30 p.m. slot.

Two and a Half Men will return for another season in CBS’s 9 p.m. spot.

The popular Glee is set for another season in the 8 p.m. slot for Fox.

The Biggest Loser will be in the 8 p.m. slot for the network.

NCIS will be back for another season in the 8 p.m. slot while its running mate NCIS: Los Angeles will be at 9 p.m.

The Middle will be in the 8 p.m. slot for the network this season, while Modern Family returns in the 9 p.m. slot.

Cougar Town will come back for another season in the 10 p.m. spot.

Hell’s Kitchen will be returning to the 8 p.m. slot for Wednesday nights.

New to NBC is Undercovers, which will premiere at 8 p.m.

Coming back for its seventh season will be Grey’s Anatomy at 9 p.m. along with its running mate Private Practice at 10 p.m.

New to Thursday night’s will be My Generation at 8 p.m.

Bones will return for another season on the networks 8 p.m. slot.

Fringe will also be returning at the 9 p.m. spot.

The Office will be returning at 9 p.m.

The Big Bang Theory will return for its fourth season at 8 p.m.

CSI will also be returning 9 p.m. before the Mentalist at 10 p.m.

The Good Guys will air for another season at 9 p.m.

The network will have Dateline at 9 p.m.

Medium will return for another season at 8 p.m. followed by CSI: NY at 9 p.m.

New to the Friday night lineup will be Blue Bloods at 10 p.m.

Extreme Makeover: Home Edition will come back for another season at 8 p.m.

Desperate Housewives will continue in the 9 p.m. slot for the network followed by Brothers and Sisters at 10 p.m.

The longest running show, The Simpsons will air at 8 p.m.

The Cleveland Show will return in the 8:30 p.m. slot along with Family Guy in the 9 p.m. slot.