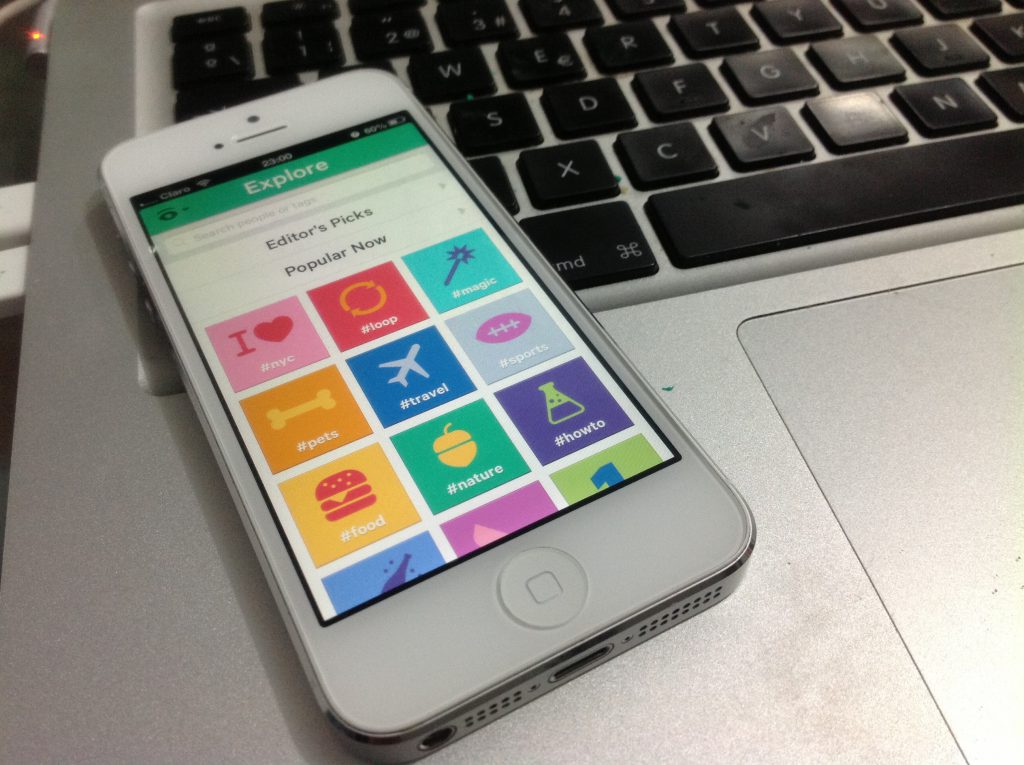 Whether you were into hilarious cat vines, cover artists or those vines that are indescribable, we all experienced a tinge of grief when we found out our beloved source of laughter was bought out by Twitter and is to be discontinued.

Accompanied by descriptive vines, here’s the five stages of grief you (probably) experienced when you found out you have to say goodbye to Vine. If we’re the first to tell you, we’re sorry.

1. Denial
The first stage is always the toughest, but sooner or later we have to admit that this is real.(We opt for later).

2. Anger
We may be used to this stage more so than the others, but it doesn’t make it any easier.

3. Bargaining
Trying to negotiate your way out of the feeling of loss leads you to say things you normally wouldn’t agree to.

4. Depression
The sadness won’t last forever – there will be a new platform similar to Vine out in no time (we hope).

5. Acceptance
Dab on ’em in the final step to grieving the end of the Vine era.