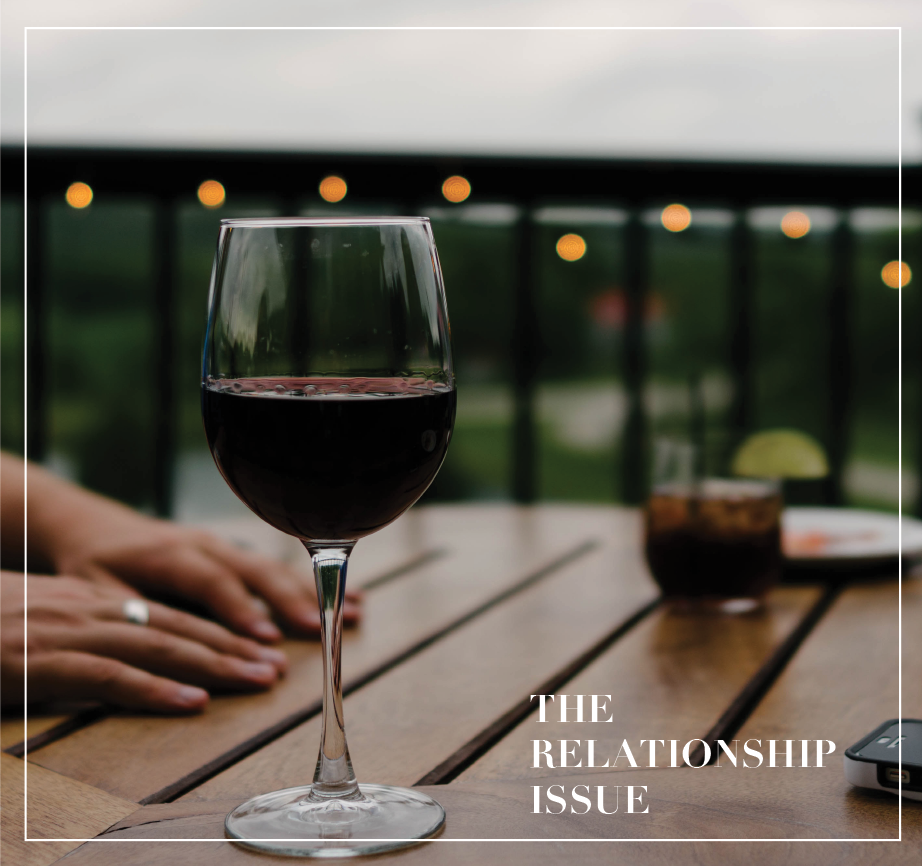 When you think of food, what is the first thing that comes to mind? Fuel? Fries?

The meaning behind food varies greatly depending on your history with it. Everybody eats food, but all cultures have their own relationship with it. Many factors, like religion, upbringing and personal taste affect the way people view food.

Michelle Estrade, a professor at CMU, teaches FNS 271: Food & Culture, and she provided a plethora of information on how culture and food interact.

Food as a Gift
In discussing human relationships with food, Estrade likes to use “food as a gift” as an example. Bringing a bottle of wine to a dinner party, or giving a box of chocolates to a loved one on Valentine’s Day is considered polite in American culture. Most of the time, you would never give someone a head of broccoli as a gift.

So what makes certain foods symbolic?

Core foods common in American culture are staple foods that people might eat every day, like bread or veggies. A core food is not likely to be given as a gift, because it’s not necessarily seen as special.

Complementary foods, however, include foods that are widely available, but less frequently consumed. Gifts are more likely to be complementary, particularly treats or delicacies.

Food and Religion
Religion great impacts diets for people around the world. Almost all religions have some sort of dietary restrictions, and roughly 84% of the world’s population identifies with a faith.

For Buddhism, a religion that stemmed from Hinduism, dietary restrictions vary by sect and location. Many Buddhists are lacto-ovo vegetarians, meaning they consume dairy and eggs but no meat. Others eat all meat depending on the handling of the animal.

Islam and Judaism have similar dietary laws. Permitted meats in Islam are called halal, and permitted foods in Judaism are called kosher.

Taboo Foods
How someone views a food will be part of what determines it edible or inedible. Cats and dogs, for example, would never be eaten in Western culture.

The same goes for horses, as these animals are seen mostly as pets. In many other nations, though, eating horse meat is commonplace, and sometimes it’s even a delicacy. Mexico, Switzerland, Germany, Japan and China (among other countries) eat horse meat like Americans would consume beef.

It’s because of our different cultural perspectives, foods we see as common are sometimes forbidden elsewhere. When exploring all of the different foods and preparations of food in the world, it is important to be respectful and open minded of others’ beliefs and food choices.