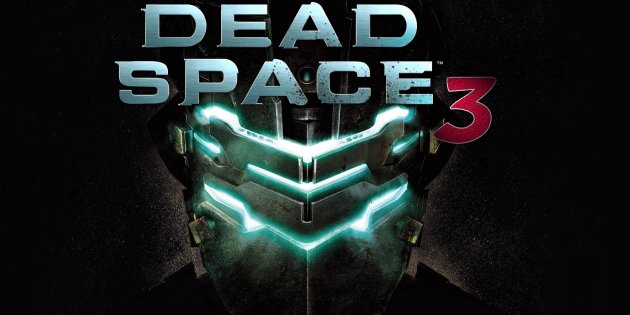 Purity watered down leaves a lesser product. Quality spread thin abandons depth. Melding two genres does not necessarily leave you with a whole greater than the sum of its parts. “Dead Space 3” is the perfect example of this.

The “Dead Space” series started out as a pure survival horror game and with each successive installment the horror was muddled with more and more action. “Dead Space” fit nicely into one genre, but has since been stretched thin enough to fit into two (sound like any other EA franchise? *cough* “Mass Effect” *cough*). Because it tries to be both action and horror, it doesn’t do either particularly well.

“Dead Space 3,” developed by the appropriately named Visceral Games, tells the story of character Isaac Clarke, appropriately named after two distinguished space science fiction writers. The cult of Unitology has developed hundreds of red markers, all of them cheap wannabes for the black marker, which has the ability to reanimate and alter deceased DNA. Clarke has the blueprints for the markers imprinted in his mind (this happened in a previous game), and thus, knows how to destroy them. Clarke discovers the marker home world but must first pick up his ex-girlfriend on a derelict ship named The Roanoke.

To those not steeped in “Dead Space” lore, that will all sound like mumbo jumbo. The important thing for gamers to know is Clarke is trying to save all humanity from the markers while being fought by Unitologists and necromorphs, the reanimated dead turned into hellish creatures.

In the Gothic, terror is the fear of anticipation before the event happens. Horror is the fear as the event happens. That said, “Dead Space 3” is much more horrifying than terrifying. The horrifying nature of “Dead Space 3” is strongest when being attacked by the grotesque necromorphs, but it’s not hard to get used to jump scares. It’s easy to get a rhythm down. Walk down this hallway, necromorph jumps out from vent, shoot off limbs, two more are attacking, shoot some more, stomp on their bodies to get supplies.

The game could have been much scarier if Visceral had decided to make this strictly a horror game and not an action-horror game. There are a lot of scripted events that ruin the flow and tension of the game. It wouldn’t be inaccurate to describe the game as “Dead Space” meets “Call of Duty.” There’s even a scene seemingly straight out of “Gears of War 2.”

Don’t be mistaken, there are some truly frightening moments. Without going into too much detail, one of the eeriest moments of the game comes with the player’s discovery of a new enemy type feeding on dead bodies. They don’t hide, and only react when the player is noticed. Truly, this was the most terrifying part of “Dead Space 3,” knowing they will attack, but being too afraid to make the first move. Unfortunately those creatures were uniformly easy to kill, so the game makes up for it by sending 15 at a time at you.

The story of “Dead Space 3” doesn’t drive the quests particularly well either. I lost count of how many times Isaac had to fix something in order to move on. This point was hammered in when Isaac had to grab a small spaceship from inside a docking bay and he said, “I can only hope it’s not there for repairs.” Not surprisingly, you can bet your ass it was. So players go on a fetch quest to find the missing parts, and once they do, the ship needs fuel. Fetch quests do not make an interesting story.

Sure, the plot of fighting off insane cultists in an attempt to reach the MacGuffin first is occasionally exciting, but it’s not scary. It can’t be said enough. “Dead Space 3” has been watered down in attempt to satisfy as many tastes as possible. Forget that it may have been a pillar among other great games in a withering genre. Forget any semblance of distinction that may have set it apart from other games. After all, sales are the only thing that matter, right?